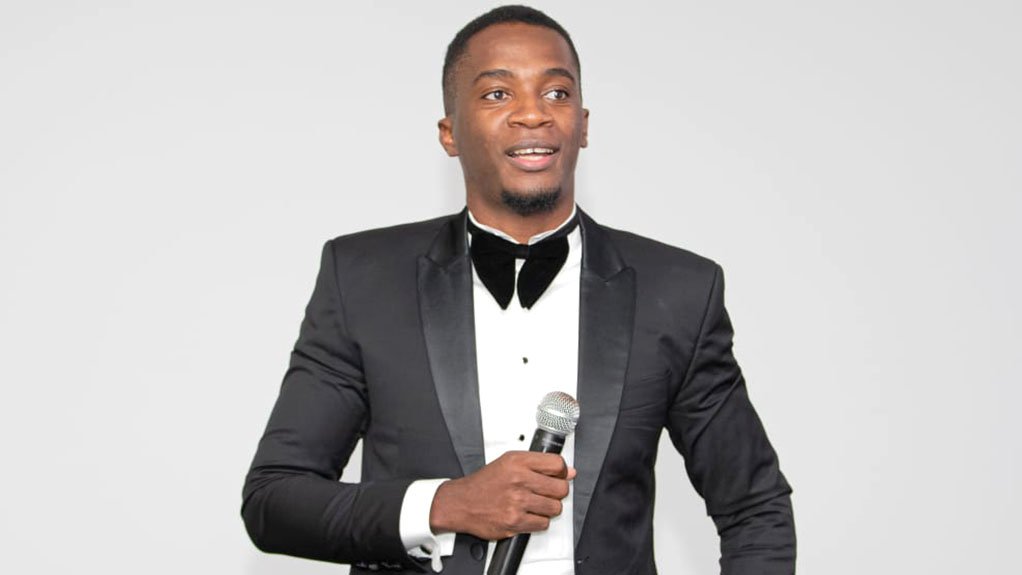 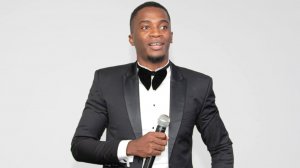 “The original valves – made from cast iron –were installed during the station’s inception in the 1970s. They weighed about 3 t and no provision was made for lifting the valves from the filter houses.

“The new valves, however, are made from type 316 stainless steel that is light and corrosion resistant, and the valves are 1.5 m × 1.2 m,” explain Brimis Engineering technical director Moeketsi Mpotu and operations manager Mphephu Nengovhela.

The new valves, uniquely designed for the filter houses, are also lighter than the originals, weighing less than half a ton, making them about 80% lighter and, consequently, easier to install and maintain.

The company adopted the Vee model for the project, which entails reviewing client demands and accepting finalised criteria.

Mpotu and Nengovhela say this model was relevant for the project, as it involved input from the client, engineers and technicians.

The project is about 30% complete and the company is commissioning the first sluice gate valve.

Owing to the “critical” state of the station, the company has access to only one filter house, hence the valves will be fabricated and installed one at a time.

The project started in early January this year, with designs and verification criterion needing approval from the client, after which the manufacturing of the sluice gate valve, which took two weeks, started in the first week of February.

When the original sluice gate valve was installed, no provisions were made for rigging it out.

Consequently, Brimis had to use its in-house lifting machinery inspector and riggers to conduct lifting studies to ensure that the lifting operation was safe.

The distance between the station and the Brimis Engineering workshop also proved to be a challenge because the valves required 100% sealing properties and had to be fabricated in the workshop and then transported to the Zuikerbosch pumping station.

However, Mpotu and Nengovhela say the distance had a minor impact in terms of the technical delivery of the project.

“Brimis Engineering has completed various larger projects that had even greater distances between the factory and the site. The only minor challenge for this project has been the movement of key personnel to site,” they add.

The company is also refurbishing and reinstalling about 80 noncritical valves at the Zuikerbosch pumping station, owing to their being damaged because of corrosion.

Mpotu and Nengovhela tell Engineering News that corrosion is caused by acids coming into contact with valve-bare material when acids are injected at certain points during the potable water filtering cycle where water is treated.