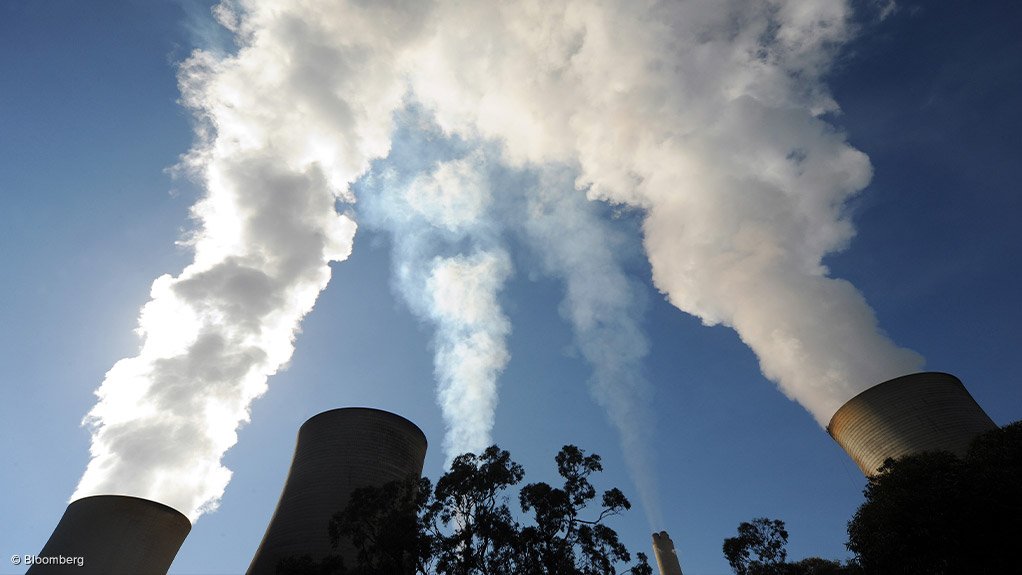 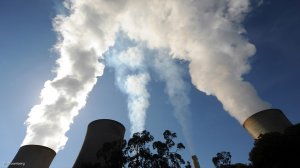 The recent trend towards the development of renewable energy, including those based on smart grids and microgrids in Africa, has encouraged the establishment of a new renewable-energy equity fund.

With the Africa Energy Indaba set to take place from February 19 to 20 at the Sandton Convention Centre in Johannesburg, long time attendee, international specialist banking and asset management group Investec Bank Limited states that it has noted a significant uptake in localised renewable power generation projects throughout the continent.

Investec power and infrastructure finance head Andre Wepener tells Engineering News that some African countries that suffer from energy supply backlogs are looking into the development of renewable microgrids – typically solar, hydro or wind power – capable of catering to the energy requirements of localised areas and communities.

“While large global economies historically used fossil fuels to supplement their economic growth, a rise in demand for gas- and renewables-based power seems to be accompanying African economic growth.”

He explains that this trend is largely owing to the fact that small renewable microgrid and smart grid projects are significantly cheaper to establish and can be customised to suit the specific energy requirements of a given community and its local industries. The ability to tailor a grid’s supply results in more affordable power generation for communities.

Wepener suggests that by offering power at a cost-effective price – particularly to up-and-coming rural areas – microgrids and smart grids further facilitate economic growth. He states that they also allow for the growth in demand for energy-intensive industries, such as appliance retailers, which may not have been established otherwise.

“The gradual move towards localised renewable-energy generation projects, currently presents as a huge opportunity for the investment industry,” outlines Wepener.

“In projects such as these, the offtake risk is going to be dependent on the reliability of the consuming community. While this risk is often intimidating to traditional funders, it opens the door to a new class of investors,” outlines Wepener.

Investec and UKCI announced a R1-billion joint commitment in a dedicated renewable-energy investment vehicle, Revego Africa Energy Limited (Revego), on January 17. Revego is a newly incorporated majority black-owned and managed fund manager that will be responsible for managing Revego’s investments in operating renewable-energy projects in South Africa and the broader sub-Saharan Africa.

Revego Fund Managers CIO Mike Meeser explains that, “the company sees a significant renewable-energy market in South Africa and the broader sub-Saharan Africa, where approximately 600-million people do not have access to reliable electricity supply and will be targeting equity investments in operational projects, to enable initial developers and investors to invest further in electrification, while also providing investors in Revego with a stable long-term yield”.

UKCI MD Richard Abel stresses that half of the world’s population currently living without access to electricity reside in sub-Saharan Africa. He states that by helping to facilitate the recycling of development capital into new renewable-energy projects, the green finance initiative represents an exciting opportunity to accelerate the deployment of clean generation capacity for the region.

Revego plans to seek a listing on the JSE in the first half of this year. With a targeted initial listing size of approximately R2-billion, the listing is expected to generate significant interest from the institutional investment community.

Investec corporate and institutional banking division in South Africa head Lourens van Rensburg adds that, “this listing will provide the investment community with access to equity investments in the renewable-energy sector, which has to date been difficult to access”.

Africa’s abundance of natural gas is beginning to have a notable impact on the continent’s future energy mix, according to Wepener.

He highlights that Investec has noted an increase in the development of gas-fired power stations throughout Africa, particularly in regions such as Ghana, Nigeria and Mozambique. He states that Investec co-developed and provided equity and debt funding for one such project, which has successfully been operating for over a year.

The Kuvaninga project – located in Gaza province, north of Maputo – was the first gas-fired independent power producer that the national utility Electricidade de Moçambique signed a power supply agreement with as the exclusive power purchaser.