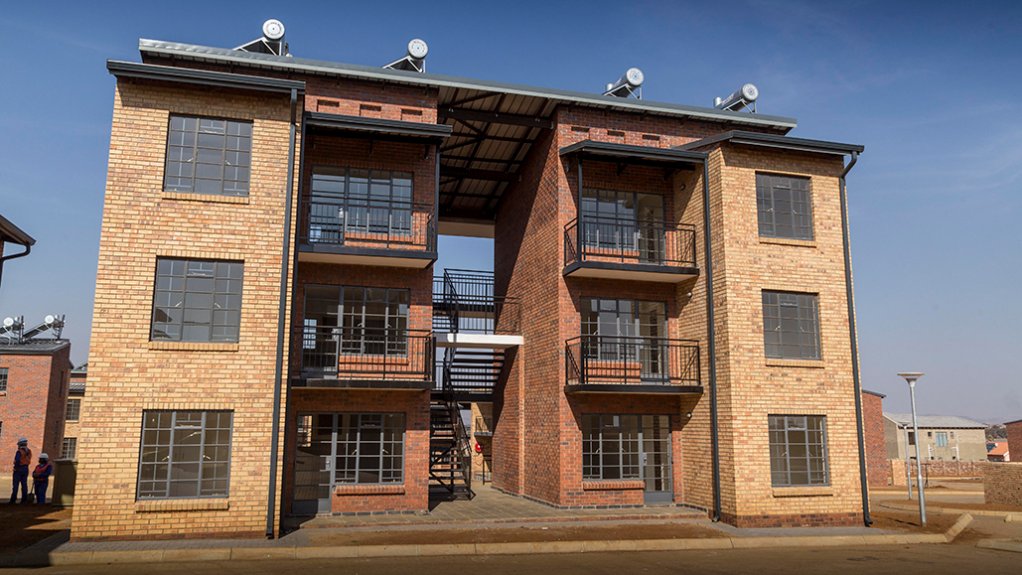 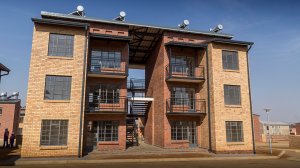 The Social Housing Regulatory Authority (SHRA) has said it is “encouraged” by government’s commitment to the development of social housing across South Africa, following Finance Minister Enoch Godongwana’s Budget speech on February 23.

These 18 projects – gazetted under the Strategic Integrated Projects portfolio – have a total investment value of R142-billion and will provide housing for more than 170 000 people. The portfolio is projected to create more than 578 000 jobs during development, with more than 89 000 being permanent jobs.

“It was encouraging to hear the renewed commitment from government to sustain economic growth that can [help] South Africa create enough jobs to reduce poverty and inequality, enabling us to reach our goal of a better life for all,” said SHRA acting CEO Mpolai Nkopane in a statement on February 25.

She said these sentiments echoed recent statements by Public Works and Infrastructure Minister Patricia De Lille, as well as head of Infrastructure South Africa Dr Kgosientsho Ramokgopa, who both expressed that the human settlements sector was progressing at an accelerated pace owing to social housing having received much attention over the past 12 months.

“The SHRA has worked closely with the Infrastructure Fund, where they were able to unlock R305-million in approved funding over two years for the priority social housing projects,” Nkopane concluded.