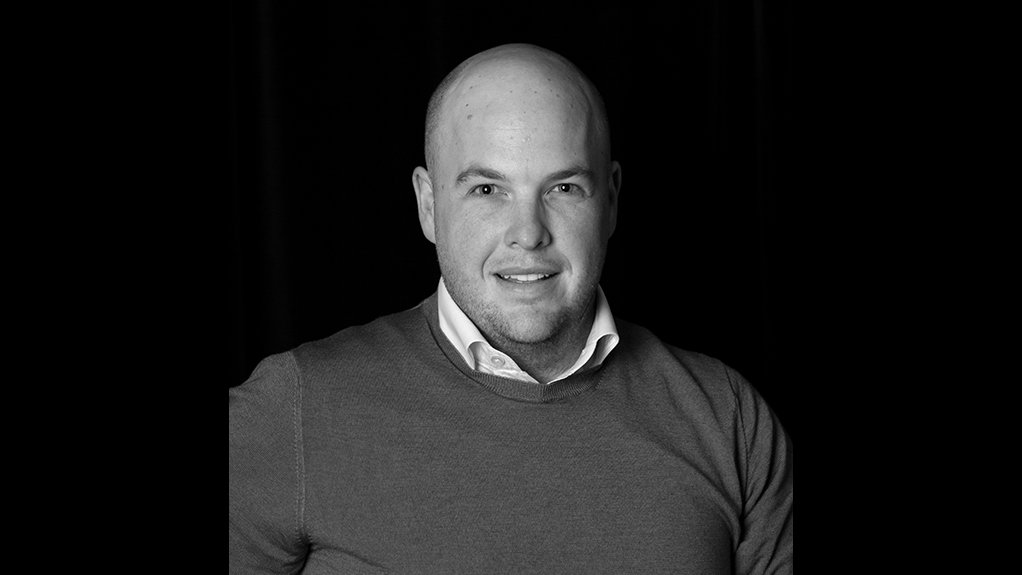 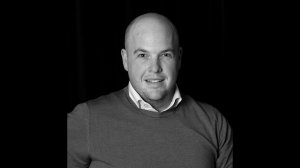 DAVID TAYLOR Taylorail aims for the establishment of an open, efficient rail network by the public sector, which, alongside the private sector, enables the local economy to move forward

“Generally, rail transport is a more seamless form of transport for passengers who [can] arrive at the centre of a town and be only a short distance from their ultimate destination. Rail travel is marketable to the South African public because the air travel market from Johannesburg to Cape Town is significant, with about 24 000 commercial flights a year.”

Additionally, the biggest potential for South Africa’s rail infrastructure lies in the strategic corridor that links Johannesburg to Durban – the Natal Corridor, also known as NATCOR – and eventually Johannesburg to Cape Town, as these represent the greatest movement of both general freight and passengers.

However, SGR would not be the most suitable for rail freight that favours a long distance, high-bulk, reliable and consistent service, which is achievable using the current Cape gauge network.

“SGR could potentially unlock extra capacity, owing to the higher turnaround speeds and greater axle loads; however, we have an abundance of excess capacity on our current network.”

Taylor explains that the goal of many African countries that have implemented SGR is to match the capacity of rail with that of ports.

However, South African ports are currently the “pinch-points” in the country’s supply chains – these ports should be optimised before upgrading rail.

In most rail environments, passenger rail requires government subsidies to remain operational, whereas an efficient rail freight operation potentially offers profits without subsidies, making it difficult to justify the massive expense of SGR on the back of passenger transport alone, he adds.

Taylor says studies have been concluded for the feasibility of a high-speed passenger rail network in South Africa, but that there have been no major SGR developments as envisaged in the NRP, beyond the Gautrain.

He adds that South Africa needs to ensure that its procurement processes are managed in an open, transparent way.

Hence, the country’s procurement processes for SGR need to deviate from the standard operating procedure for large public capital projects, such as was the case with the power stations at Medupi, in Limpopo, and Kusile, in Mpumalanga.

“We have a lot more to gain in rectifying and refining operations on our current Cape gauge rail as an enabler to our economy without the massive capital expense of an SGR network.”

Rail is inherently a technical operating environment, with “massive gains” to be achieved with a well-run, robust and efficient network.

To achieve this, Taylor says network operators need to embark on a perpetual training regime, consistently upskilling and developing their workforce because the workforce generates the required efficiencies.

He adds that South Africa is well-positioned in this regard, with its institutions offering instruction and skills transfer relevant to installed rail operations in Africa.

For example, South African rail operator Traxtion Sheltam provides education initiatives through its renowned Rail School, offering operational instruction to individuals in the industry for a diverse range of operational environments across the continent.

Taylorail is investigating partnership opportunities with international universities and rail authorities to offer master-level bursaries for individuals from the local rail industry.

Moreover, the company has historically focussed on ageing colonial era networks in Africa, creating efficiencies with third party access models where these had “all but disappeared”.

With the recent announcement of third party access in South Africa, Taylor says the company is well-positioned to develop efficiencies on the South African rail network.

He says Taylorail understands the benefit that the recently announced third party access operational model can offer every stakeholder.

The company’s long-term aim is to establish an open, efficient rail network, which, alongside the private sector, enables South Africa’s economy to move forward.

“[This is a situation] where our manufacturing base is bolstered by our access to market through an efficient rail system, putting South Africa be on the map as a manufacturing hub of preference, while our mineral export is nimble enough to capitalise on market swing, our farmers are supported by their supply chains and the bulk of our freight is back where it should be – on steel,” concludes Taylor.