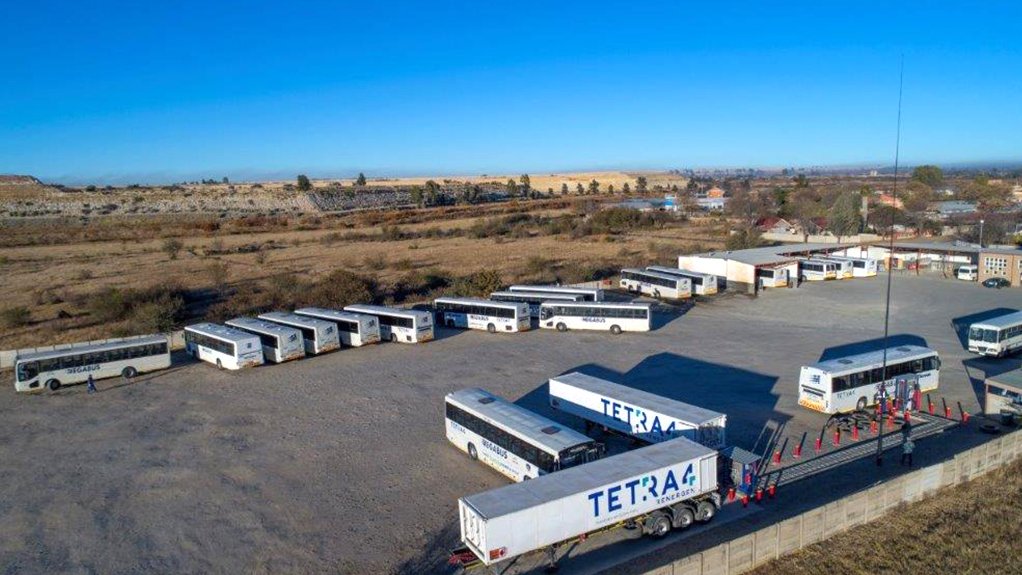 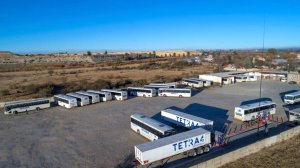 The JSE share price of emerging integrated energy producer Renergen rose by more than 10% on March 28 after the company announced that the State-owned Central Energy Fund (CEF) would acquire a 10% interest in its Tetra4 subsidiary for R1-billion.

The transaction remains subject to various conditions precedent and, should a binding agreement not be entered into within 141 days, the purchase price will be renegotiated in good faith.

Renergen will use the proceeds from the CEF’s subscription to progress development of Phase II of the Virginia gas project.

The transaction will introduce State participation in the project, which will strengthen Renergen’s strategic position locally as a domestic energy producer and broaden the positive relationship Renergen enjoys with the South African government at all levels.

The deal will also provide the CEF with exposure to economic participation in South Africa’s “first and only onshore petroleum production right”.

The nonbinding agreement concluded between Renergen and the CEF follows the strategic partnership announced last week between Renergen and Ivanhoe Mines, and comes at an exciting time for the company, with Phase 1 operations at the Virginia gas project, located in South Africa’s Free State, due to start in April.

Renergen is aiming to establish Virginia as a significant domestic and global gas producer.

“Renergen and the CEF’s relationship goes back many years. Importantly, during this time Renergen has successfully grown Virginia in size and scale, highlighted by the growth both of our helium and methane reserves, which have finally reached the critical mass to enjoy the CEF’s involvement.

“Today’s investment commitment is a result of long-term discussions between the CEF and Renergen and during this time, the CEF team have been amazing to deal with and I am very pleased to be able to welcome them as a major investor in our future,” said Renergen CEO Stefano Marani.

“The future is extremely bright for Renergen and shareholders should be very excited by what we are building. To sign the CEF and Ivanhoe Mines in the space of two weeks as major investors and strategic partners, highlights the significant growth of the company and the critical role Virginia will play in the future supply of clean energy as well as in-demand helium,” Marani further enthused.

CEF CEO Dr Ishmael Poolo, meanwhile, said the CEF’s participation in the Renergen project is in line with the newly adopted strategy of being a “strategic investor” in the energy value chain that is geared to support the region’s energy needs, “leading the energy security and just transition programme for South Africa”.