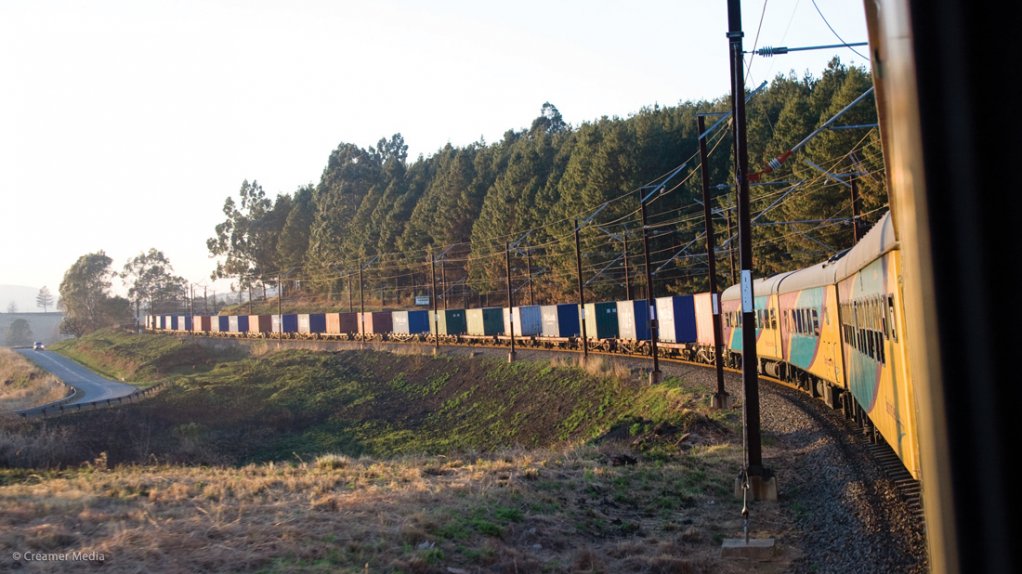 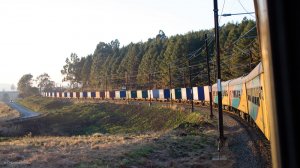 African railway owners and operators should consider linking freight and passenger rail services as a way of diversifying the risks and rewards that have become evident in these systems on the back of the Covid-19 crisis, says Development Bank of Southern Africa transport, logistics and bulk water infrastructure finance principal Nangamso Maponya.

Speaking at an Africa Rail webinar, hosted by event organiser Terrapinn last month, Maponya said she would like to see how the railway sector and its investors could diversify or mitigate the risk of revenue loss on one system while using the revenues from the other side to balance the scales.

She noted that, since the Covid-19 crisis gained traction, with lockdowns in various African countries being implemented, passenger rail had had a reduction in business of between 50% and 90%.

“There has been a massive reduction in passenger rail because of low economic activity, as well as physical distancing protocols.”

“This kind of risk – the virus – was not well thought through in advance. No one saw this coming and we were underprepared for the impact it would have on the transport system.”

Although there were relief funds available in South Africa, Maponya questioned whether it was sustainable for all parties involved as a long-term solution.

“When we plan financing options, we usually look at freight and passenger rail in isolation from each another. We now have an opportunity to rethink and relearn everything we thought we understood about risk management and the instruments in place to protect our investments, as well as infrastructure planning,” Maponya stated.

“We are forced to become more resilient from a socioeconomic perspective, and Africa’s leaders will have to rethink many prior assumptions to find new balances for individuals and the collective,” commented investment firm Cluff Trade & Investment MD Winston Cluff.

Switzerland-based Rail Working Group MD Howard Rosen added that the global collapse of commodity prices and the general reduction in trade resulted in the railway sector facing these same challenges globally – not just in Africa – notwithstanding Africa’s generally having less developed infrastructure and less financial resources at its disposal for infrastructure development.

Rosen noted that, from 2010 to 2018, the debt to gross domestic product ratio increased from about 40% to 59% across Africa. This had only been worsened by Covid-19.

“We know we need to invest in the future of railways, but how are we going to do it when governments’ resources are increasingly constrained because of the outcome of the Covid-19 crisis?”

Rosen said most African governments were not in a position to invest in railways alone. Therefore, innovative public–private partnerships were going to increasingly be essential for the sharing of risks and resources between the public and private sectors, and between freight and passenger services.

“In a public–private partnership environment, carefully considered and well-placed risk-sharing mechanisms need to be in position to distribute risk fairly among all parties in a manner that ensures the best possible management of that risk,” concluded Maponya.