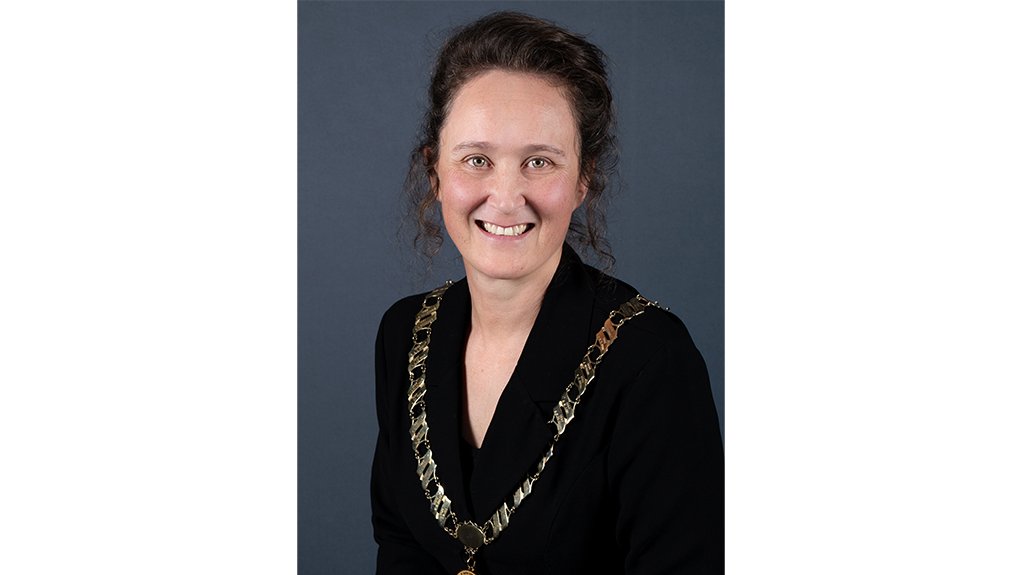 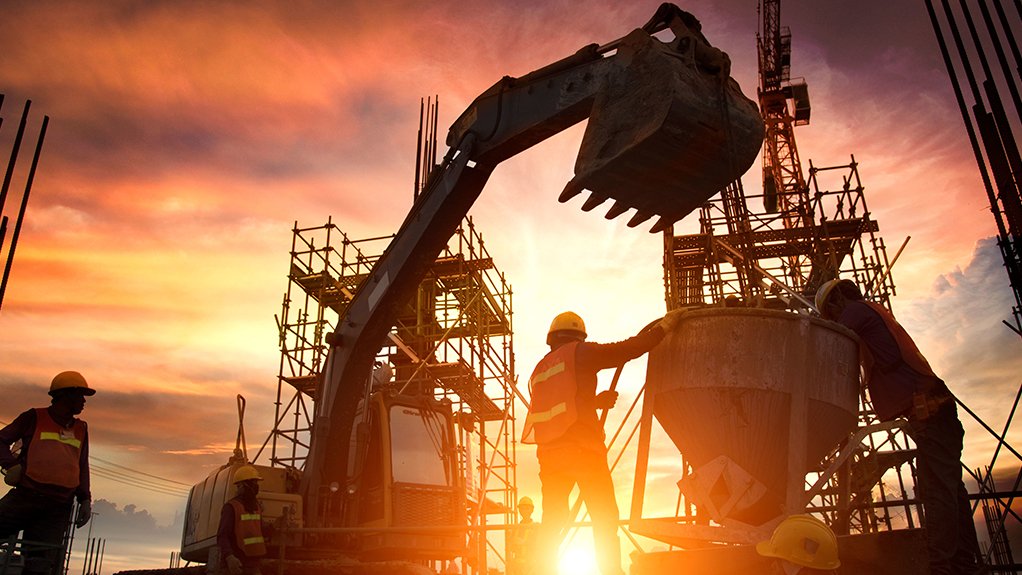 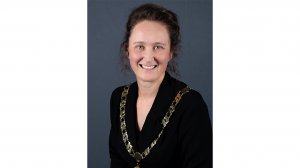 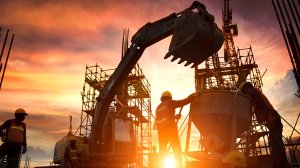 CHRISTELLE BOWN It is important to address the difficulties caused by the onerous conditions prescribed when tendering for professional services
RECOVERY PLAN The State should use the private sector’s expertise to advise on sound, achievable and practical regulations and protocols for not only a speedy but also a sustainable recovery

The sector’s procurement regulations, which need to be revised and implemented not only more effectively but also more timeously, are some of the issues the sector faced before the lockdown.

The regulatory issues include aspects such as the evaluation and approval processes – which have to improve significantly – within national departments and local government councils, says Bown.

“I do not refer only to tender evaluation and approval, but the whole process – from project inception, which includes aspects such as feasibility, processing the approval of building plans to rezoning applications,” she adds.

Meanwhile, the issue of non- and/or late payment by the public sector also needs to be addressed urgently. Bown notes that it is equally important to address the difficulties caused by the onerous conditions prescribed when tendering for professional services.

Professional service providers face a multitude of difficulties in this regard, she says. This can be attributed, besides other factors, to providers being appointed on a discounted fixed fee basis, which is calculated according to tender requirements that consist of a lacking project brief or scope of work.

“Added to this is the lack of provision on how fees may be adjusted when the projected construction period is extensively adjusted, owing to delays outside of the control of the consultants,” Bown tells Engineering News.

“Quite often, this is without any input about the contractor that is appointed for projects that either run late and/or where the contract is terminated. This is often the case where incompetent contractors have been appointed, and this has become the rule rather than the exception.”

Further, she emphasises that such unresolved issues are driving skilled construction professionals to seek greener pastures outside of South Africa or to simply close their practices.

This also leads to the financial death of the “very private-sector that government often turns to in trying to save the economy and other failing State-owned entities”.

Following the announcement by President Cyril Ramaphosa last month of the R500-billion social and economic relief support package, Bown warns that it is important to take cognisance of the source of this relief.

She predicts that the 2020 Budget will be revisited and the distribution of funds consequently reallocated.

Nevertheless, the ASAQS supports and agrees with the statement made by Ramaphosa that with the strength and resilience of ordinary South Africans, the country will overcome the effects of the pandemic.

“My sincere hope, however, is that in the rebuilding and recovery of the construction and related sectors, the powers that be will learn from past mistakes, which brought the industry to its knees in the first place,” she comments.

Bown urges the State to use the private sector’s expertise to advise on sound, achievable and practical regulations and protocols for not only a speedy but also a sustainable recovery.