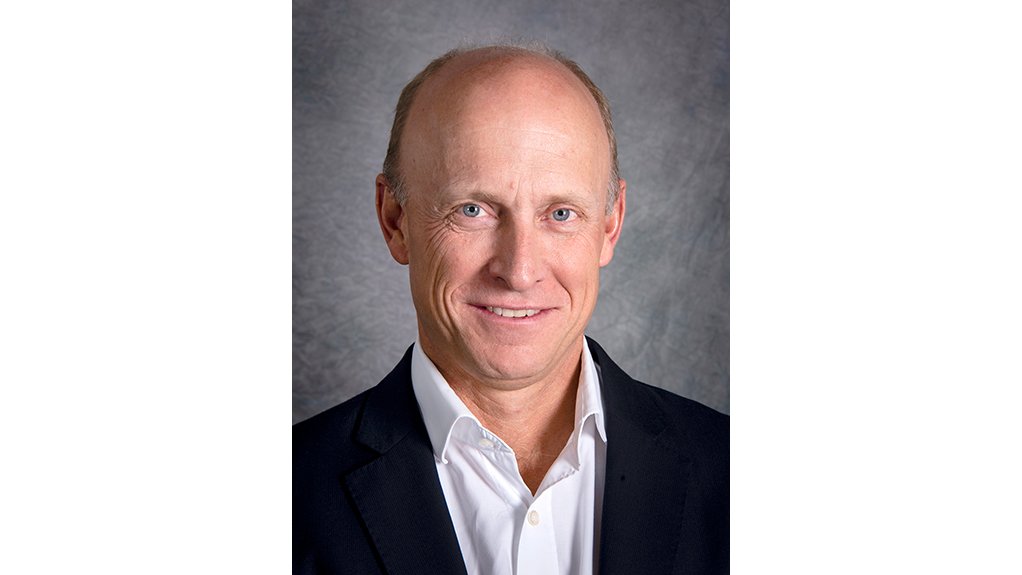 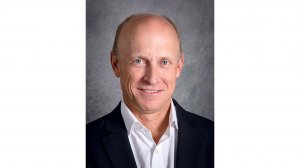 Industry trends are likely to take a new direction because of the global Covid-19 pandemic and a severely constrained local economy, says steel and value-added steel products merchandiser and distributor Macsteel.

“As a major player in the steel sector, even prior to Covid-19, we were reformulating our go-to-market strategy. We recognised that we can no longer sell steel and service our customer base in the same manner that we sold steel 50 years ago,” Macsteel Group CEO Mike Benfield tells Engineering News.

Consequently, the company has rolled out an e-commerce platform. This also allows for its market – comprising more than 7 000 active customers – to conduct all the procurement aspects associated with buying steel, even after hours, allowing its customers to focus on running their businesses and not getting weighed down in time-consuming administrative aspects, he notes.

The platform also aims to encourage customers to interact with the company at their convenience so that Macsteel can provide a seamless service to them, adds Benfield.

“We are also revolutionising our business in as far as how we approach distribution. To this end, we have employed distribution experts to develop an entirely new national distribution and transport network that is far more efficient.”

The company will distribute steel from fewer sites, while maintaining the service levels to its customers, which is cheaper, so that it remains profitable, sustainable and can protect jobs in future, Benfield enthuses.

“We have to remain relevant in a very changing environment, particularly post Covid-19. We have to change our business to cope with lower levels of demand and still be able to scale up for when demand does peak. Our pricing will be influenced by all these decisions.”

He underlines that the company is refocusing on becoming a modern, free-thinking organisation, and that it is constantly tailoring its offering for customers.

Further, Benfield told Engineering News in November that the steel industry influenced the entire economy because it is a key input in many other industrial sectors, supporting jobs in the industries that make or use steel-based products.

Notably, the construction industry is a major customer base for Macsteel, mainly in the structural steel and reinforcement steel segments.

Over the past few years, the country has witnessed the demise of the construction sector, impacting steel volumes negatively year after year.

Benfield says that, to strengthen the steel industry and the industries – such as construction – that it supports, a number of specific actions, such as tariff protection, are needed.

He stresses that tariffs should not be used to protect the primary producer, but rather finished goods which are locally produced.

Consequently, to accelerate the protection of local industries, Benfield also highlights the need to buy locally manufactured steel, noting that this approach has greatly benefited the automotive sector, for example.

He emphasises that the country needs an integrated plan that encompasses local consumption and production, together with an export rebate environment.

This will ensure that exported South African goods are as competitive as those of China in terms of price, particularly in Africa, for instance, which is Macsteel’s market.

He highlights that local prices need to be competitive internationally to compete with the influx of Chinese steel in Africa, which has been particularly challenging for the local steel sector.

“Prior to the pandemic, I believed that government needed to create the runway for all of us to trade, and I still maintain that sentiment. We do not necessarily expect government to fund infrastructure projects because there are other socioeconomic factors that need to be prioritised. However, government needs to create the environment for the private sector to rebuild this country and construction is the catalyst,” says Benfield.

He advocates that, as the construction and steel sectors – including the larger manufacturing industry – are “hand-in-glove”, both sectors are impacted on by the same economic difficulties, hence, the importance of reinvigorating them for the greater good of the economy.

“Labour – a key pillar in our economy – also has a vital role to play in all this. In our current economic landscape, they need to realise that jobs are potentially the most important aspect and should take on a more partnering philosophy, rather than a combative one.”

With government trying to create demand-side projects that will create much needed impetus, the road to recovery will entail establishing timelines and milestones that are realistic and achievable while trying to sustain the highly strained construction and manufacturing sectors, Benfield concludes.