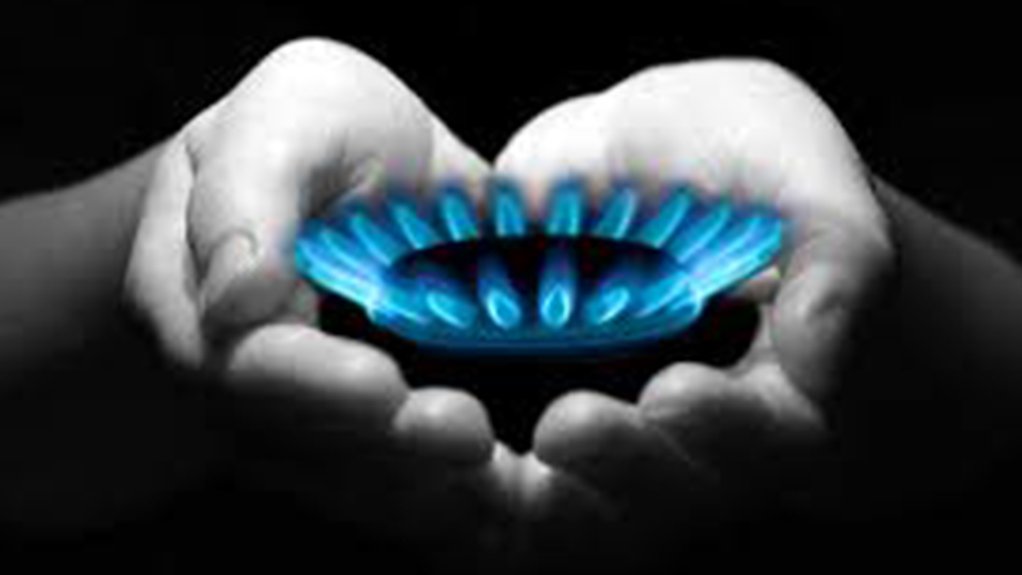 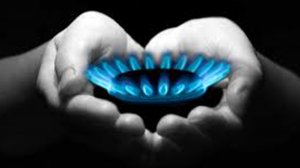 POTENTIAL UNLOCKED LPG’s versatility in domestic, commercial and industrial applications, and impending supply capacity improvements, are significant factors signalling the potential for growth for the industry

The local liquified petroleum gas (LPG) market is an underdeveloped industry and has significant growth potential, largely owing to its use as an energy source, says the Liquefied Petroleum Gas (LPG) Safety Association of South Africa acting MD Nirvan Brijlal.

Moreover, he highlights the versatility of LPG in domestic, commercial and industrial applications, as well as impending supply capacity improvements, as significant factors signalling the potential for growth for the industry.

“Domestically, LPG can be used in cooking, water heating and space heating, owing to these functions often being applied in the morning or evening, when there is generally increased demand and pressure on the national grid.”

Using LPG for these applications can reduce pressure on the grid, Brijlal says. He points out that the versatility and cost effectiveness of LPG also provides opportunities for use in domestic applications, particularly given its thermal qualities.

In addition, LP gas can also be used and switched off instantly when it is not being used, ensuring little to no waste. It is also transportable, particularly into remote areas during power cuts.

Some restaurants, for example, use LPG and they continue to operate and serve customers during power cuts.

He adds that LPG can play a significant role in the energy mix and eliminates many of the disadvantages when using wood, coal, paraffin and other significant carbon emitters to supplement uses in energy-using applications.

The construction of LPG company Sunrise Energy’s import and storage terminal in Saldanha Bay, in the Western Cape, will create larger LPG access in that province and boost the capacity of existing LPG distributors.

International services, trading and distribution company Bidvest’s import and storage terminal, in Richards Bay, is expected to be commissioned in mid-year. The R1-billion facility is also expected to increase the supply of LPG to South Africa by 200 000 t.

“This unlocks significant potential from a supply point of view and removes a lot of the supply constraints and pressure the market was initially under,” Brijlal concludes.