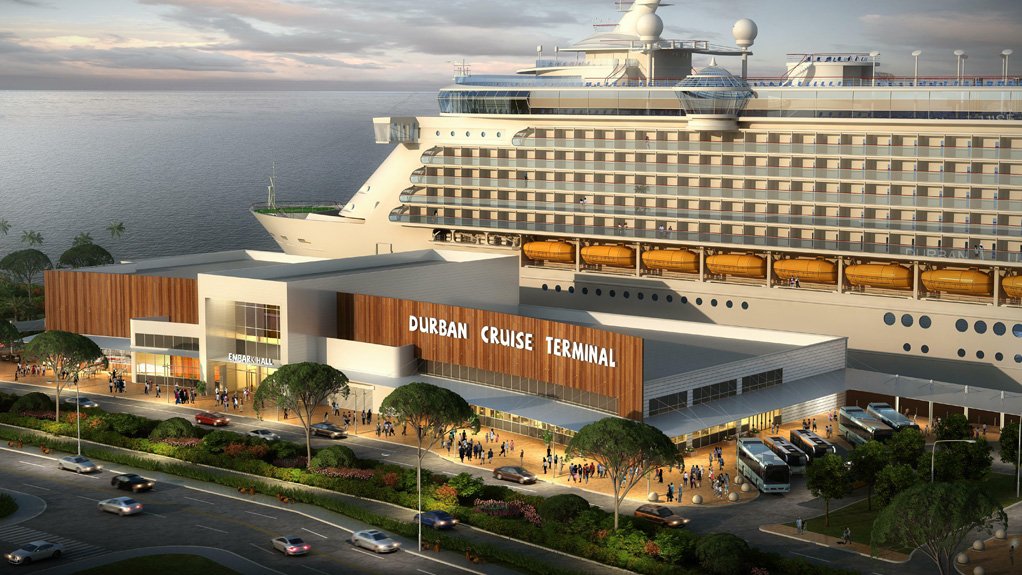 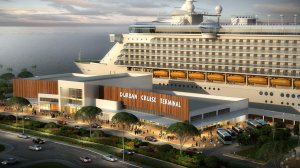 The Department of Transport finalised its Comprehensive Maritime Transport Policy (CMTP) for South Africa in June.

The overarching aim of the CMTP is to facilitate growth and development of the country’s maritime transport system in support of local socioeconomic development while contributing to international trade.

It addresses issues such as transport costs efficiencies, the lack of an established merchant fleet and the country’s relatively weak import and export trade, as well as growing employment opportunities in the sector.

The ability of South Africa to carry its own import and export trade has been in sharp decline since the 1980s, owing to South Africa’s merchant fleet seeking opportunities elsewhere following the apartheid period.

This has resulted in the absence of merchant ships on the South African ship register, which has affected the country in various ways, including the loss of critical and strategic public- and private-sector maritime expertise and the loss of commercial maritime service capacity and industrial capacity, including the research, development and innovation that accrues to a country that regulates and/or owns and operates an indigenous merchant shipping industry, according to the CMTP.

Law firm Bowmans Ports, Terminals and Logistics Corridors head Andrew Pike says the policy is focusing on creating ports and port infrastructure as the main driver of maritime transport, as “cost-effective and efficient ports . . . will arguably promote and drive import and export trades for the country”.

He believes that the policy’s initiative to grow employment opportunities will only be realised once South Africa’s landside operations have expanded to include more and improved ship management, repairs and building. “Until we become competitive in those areas, I think that simply bringing ships onto the register is not going to make a huge difference in terms of creating employment.”

Unclogging the Arteries The CMTP states that maritime transport is “the jugular vein of the South African economy” because the bulk of local trade is moved by sea through commercial ports.

The policy estimates that seaborne trade accounts for between 80% and 90% of the South African economy and, therefore, the CMTP has been developed to embody government’s commitment to the growth, development and transformation of maritime transport.

The policy aims to provide elaboration on the declared policy directives of the White Paper on National Transport Policy (NTP) of 1996 and the subsequent macro national policy, the National Development Plan, as well as a range of further interventionist programmes, including the ocean economy Operation Phakisa – a govern- ment initiative to advance a sector collaboratively with privately or publicly owned companies.

Pike avers that the maritime industry is likely to accelerate through increased ship repair facilities, shipbuilding facili- ties for supply vessels and tug boats, marine supply hubs and increased projects for berth-deepening to accommodate bigger ships, as well as increased development of terminals to handle bigger volumes of cargo such as containers, automotives and dry and liquid bulk.

The policy recognises that, given ports’ strategic nature in boosting the economy, ports require “massive investment in infrastructure, innovative technology, proper management and a clear understanding of their evolving role in a globalising world economy”.

Pike points out that the first difference between the CMTP and the White Paper on the NTP is the increased focus on regional integration that maritime transport needs to factor in, which has partly been driven by the African Maritime Transport Charter of 2009 and the African Integrated Maritime Strategy of 2015, both published by the African Union.

“Any policy that we have has to align to those documents, which require maritime transport to have regional integration with our neigh- bouring countries, such as logistics corridors between South Africa and other African countries for example.”

The CMTP also prioritises socioeconomic development, whereas the NTP was more focused on the ‘nuts and bolts’ of good labour practices and establishing labour laws, notes Pike.

The third distinguishing aspect that Pike highlights is the need to meet South Africa’s international trade needs, which “can happen through an effective, well- regulated maritime transport system that aligns with the fundamental principles and strategic government objectives”.

Pike says, while the NTP promoted facilitating and enhancing the expansion of international trade and tourism, as well as developing the necessary international relations, it did not align fully with a bigger strategic govern- ment objective such as the CMTP.

Further, the NTP was largely designed to leave maritime development to market forces, whereas the CMTP is more proactive in driving local growth and development to create an environment for entrepreneurs and the growth of business opportunities and employment in the sector, Pike explains.

The CMTP’s focus on transport cost efficiencies and economies of scale aligns with international practices in maritime transport, which was not as catered for in the NTP. For example, Singapore’s maritime transport standard and port efficiency can now be a benchmark for South African port development, Pike concludes.

Law firm Bowmans was appointed in November last year to support MSC’s bid submission to State-owned freight utility Transnet and, since the award, is continuing to support KCT in the concession negotiation and terminal development.

Bowmans head of Ports, Terminals and Logistics Corridors Andrew Pike expects the building operations to start early next year and that the terminal should be operational in early 2019.

“With a world-class cruise terminal, we hope to see huge growth in maritime passengers and tourism for Durban,” he says.

Bowmans is also involved in a liquefied petroleum gas (LPG) terminal, in Richards Bay, also in KwaZulu-Natal, which is being developed by services, trading and distribution company Bidvest through their independent bulk liquid storage operator Bidvest Tank Terminals and LPG logistics provider Petredec.

Pike notes that the terminal will have a capacity of about 22 500 t and will be one of the biggest LPG terminals in the world, with development starting within the next months and completion estimated within 27 months.

“This terminal will be very important for facilitating the distribution of LPG inland and to our neighbouring countries.”

Meanwhile, Bowmans is also involved in a port and marine transport development in the African Great Lakes region which entails creating a predictable liner service for maritime transport.

“Transport in this region is currently on an ad-hoc basis, where a ship will wait around until it is fully loaded before it leaves the port,” Pike says, explaining that the development will ensure that ships enter and leave the area in a formalised manner, more than once a week.

Meanwhile, Pike will speak at event organiser African Ports Evolution’s two conferences about hindrances to port infrastructure development and the bankability of concessions. One conference will be held in Ghana, West Africa, on September 5 and 6; and the other at the Durban International Convention Centre, in KwaZulu- Natal, on October 17 and 18.

There is also a Connecting Africa conference that will be held on November 6 to 7 at the Cape Town International Convention Centre, in the Western Cape. Pike will discuss the need for improved logistics and transport corridors in South Africa, as well as the obstacles and solutions to effective logistics corridors.