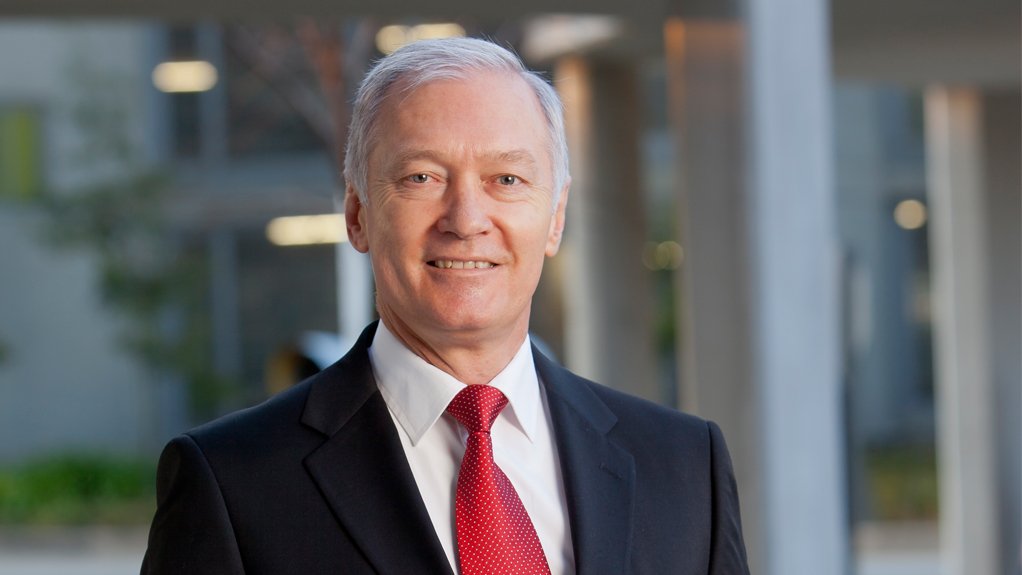 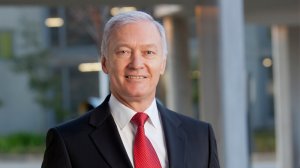 Germany recently announced its intention to build two LNG terminals, one in Brunsbuettel and one in Wilhelmshaven, as a part of a gas diversification strategy.

In addition, the International Energy Agency has released a ten-point plan outlining ways for the European Union (EU) as a whole to reduce its supplies of Russian gas by one-third, including through the building of LNG import terminals and the accelerated deployment of renewable energy.

In 2021, the EU imported 155-billion cubic metres of natural gas from Russia, accounting for around 45% of EU gas imports and close to 40% of its total gas consumption.

“We'll have to see what the competitive landscape looks like and what our chances would be to be successful in the region.

“I cannot say [today] whether we're going to be actively bidding for those opportunities, but we will certainly consider them on a case-by-case basis,” Laas said during a presentation of the JSE-listed company’s interim results.

However, he also noted that the ERI platform was already the biggest contributor to the group’s record R61.1-billion order book and that the unit’s growth prospects were limited less by the project pipelines of Australian, Asia and North America than by its bonding facilities.

M&R is hoping to materially increase its renewable-energy orders in the near term, with the newly established Wade Walker Solar business on the cusp of several large orders in South Africa.

Should independent power producer procurement programme projects reach financial close as scheduled in March and April, the order book of its power, industrial and water platform – which has been struggling to grow following demobilisation from the Medupi and Kusile sites – could rise from R500-million to up to R4-billion during the course of the current financial year.