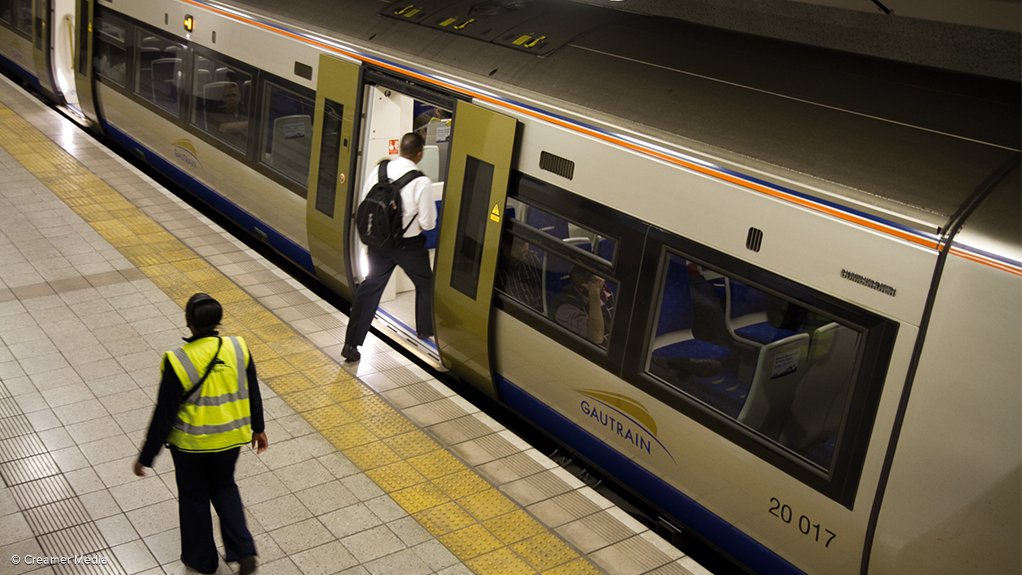 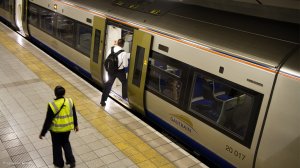 Gauteng Public Transport and Roads Infrastructure MEC Jacob Mamabolo has made public the preferred route for Phase 1 of the proposed expansion of the 80-km Gautrain system, in what is called the Gauteng Rapid Rail Integrated Network (GRRIN) project.

This route has been published in the Gauteng Provincial Gazette. This follows a consultative process which allowed affected parties the opportunity to make submissions regarding possible route options.

Determining the route alignment is the first step in defining a rail reserve for the future railway line. It establishes a corridor of 200 m on either side of the centreline of the determined route, with this corridor to become part of all local authority spatial planning processes.

This means that Mamabolo must be allowed to comment on all applications that are received by the City of Johannesburg for any land-use changes that fall within the determined route.

The next step in the process will be to undertake a preliminary design for Phase 1 of the proposed GRRIN extension. This will include an environmental-impact assessment, as well as further consultation with all interested and affected parties.

“It is important to note that the route determination is an important milestone in the province’s rail planning process, and that we are still in the early stages of the process of defining the future rail reserve, [a process which] will be undertaken in consultation with all interested and affected parties and stakeholders,” says Mamabolo.

In 2014, the Gauteng provincial government commissioned the Gautrain Management Agency to develop a strategy to improve mobility in the Gauteng.

This strategy included a feasibility study to investigate possible extensions to the existing Gautrain rapid rail network in the province.

The published route for Phase 1 of GRRIN begins at the proposed location of a new station at Little Falls, which is located to the east of Hendrik Potgieter road, in Willowbrook.

From the proposed Little Falls station, the route runs in a north-easterly direction towards Zandspruit, where the line passes to the west of Jackal Creek Golf Estate.

The route then changes in a south-easterly direction towards Cosmo City and the proposed new Cosmo City station.

From the Cosmo City station, the route continues in a south-easterly direction towards the proposed new Randburg station, passing through North Riding, Olivedale, Bryanston and Ferndale.

The route then continues in a south-easterly direction through Randburg, Bordeaux, and Hurlingham.

Once it reaches Sandhurst, the line changes direction towards the existing Gautrain Sandton station, which will be upgraded substantially under the plans for GRRIN Phase 1.

From Sandton, the route runs in a north-easterly direction through Sandton, Sandown, Marlboro, and Alexandra, towards the existing Gautrain Marlboro station, which will also be upgraded to accommodate the new alignment.