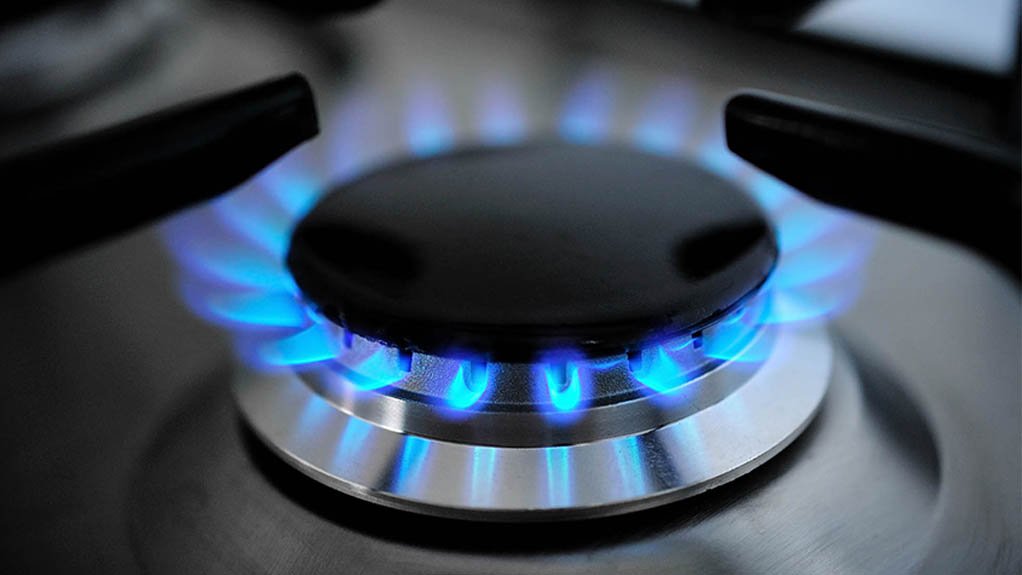 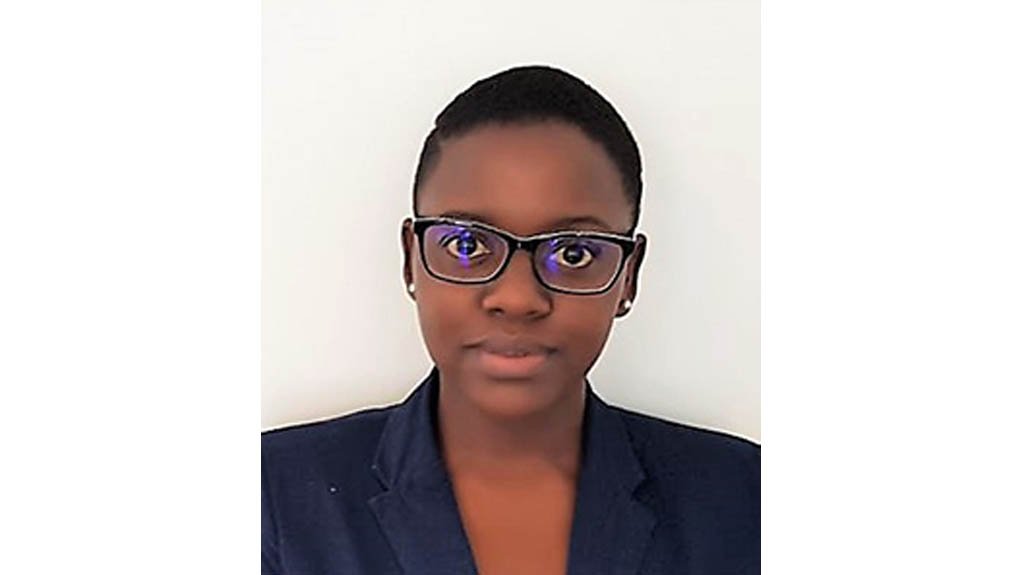 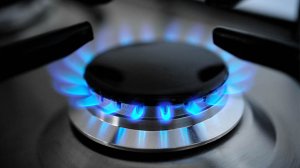 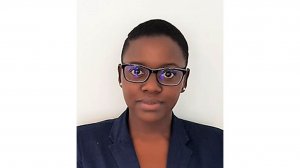 GAS RISING LPG imports are expected to increase, as current suppliers will not be able to cope with the expected increase in industrial and domestic end-user demand
PATIENCE PANASHE To encourage LPG market development, government needs to provide investors with confidence that assets are protected from corrupt practices by enforcing a level playing field

Research conducted by strategy agency Birguid shows that liquified petroleum gas (LPG) suppliers can approach State-owned power utility Eskom, as well as other independent power producers, to offer LPG supply as a backup energy source instead of diesel or petrol.

Birguid researcher Patience Panashe says this could create significant short-term opportunities for existing market participants and raise the potential for medium- and long-term demand – with power producers as priority end-users.

She argues that current suppliers will benefit the most from the upturn in demand, owing to their positioning in the market. These suppliers should be encouraged to engage automotive manufacturers, and construction and mining companies for industrial supply opportunities.

Birguid expects LPG imports to increase, as current suppliers will not be able to cope with the expected increase in industrial and domestic end-user demand.

As local demand outstrips supply, local LPG suppliers supplement the deficit through imports from Angola, the Gulf of Guinea, Congo-Brazzaville, Nigeria, the Middle East and the US.

The trend of local consumption outstripping production is also expected to continue during the period from 2020 to 2024, which would prompt existing and potential industry participants to invest in production and storage capacity expansions.

“Our research reveals there is only one major capacity expansion project being rolled out, with an expected commission date of June this year. This intervention will not plug the growing demand gap during this period.”

Panashe highlights that expanding production capacity to offset imports and overall increased demand is critical to market success in the LPG sector because the industry requires high levels of investment in storage tanks, vehicles, filling plants, cylinders and other equipment.

“For government to encourage LPG market development, it needs to provide investors with a high degree of confidence that these assets are protected from illegal and corrupt practices by enforcing a level playing field.”

She reiterates that collaboration with government on the development and roll-out of initiatives, policies and regulatory frameworks, which boost the sector, will result in increased interest and investment in the sector.

Government collaboration will result in higher adoption rates and the achievement of a diversified energy mix by 2030, in line with the goals of the national Integrated Resource Plan, she adds.

Panashe does, however, point out that local LPG suppliers may not have the required funds for capacity expansion independently, while limited support from government deters investors from taking on the risk of expanding infrastructure.

“Investment in the sector may also be hampered by the Covid-19 pandemic, which has caused major economic ripples globally. Most of the investment focus will be on scaling up the production of health equipment and other critical activities involved in the outbreak response.”

Panashe points out significant growth opportunities for the local industry in targeting low-uptake provinces, as well as the rural and export markets.

“KwaZulu-Natal accounted for most of the country’s LPG sales revenue and consumption. This was followed by Mpumalanga, the Western Cape, the North West and Gauteng. High LPG demand in these provinces is attributed to the drive to establish a green economy with a lowered reliance on the national energy grid.”

She states that partnering with LPG distributors in low-uptake provinces, such as the Free State, Limpopo and the Eastern Cape, will enable market participants to benefit from distribution and retail opportunities.

Critical to growth is initiating awareness campaigns, supported by participatory demonstrations and workshops, to improve consumer confidence in LPG as an alternative energy source. Establishing decentralised cylinder filling depots and smaller facilities will also contribute to growth in low-uptake provinces.

“The value proposition to the rural market must be simple, easy to understand, convincing and affordable. LPG is different from traditional fuels, which makes education and peer support vital in convincing rural end-users to take up LPG.”

The local rural market presents challenges in terms of product knowledge and market reach. Panashe argues, however, that diversifying distribution methods through bulk sales and at-home refilling can result in LPG suppliers delivering to rural end-users.

Therefore, Panashe emphasises convenience for rural end-users as the most crucial aspect of market success during the forecast period.

She concludes that strengthening production and storage capacity can also result in the availability of LPG for local and export demand: “Surplus LPG can be used as lever- age to enter distribution partnerships with suppliers across the Southern African Development Community region and, eventually, the sub-Saharan Africa region”.