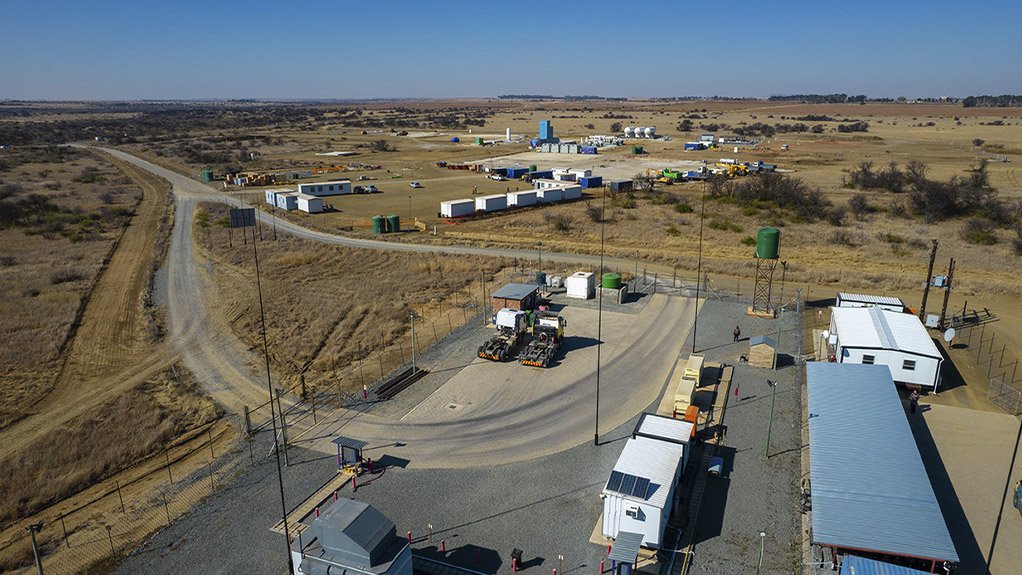 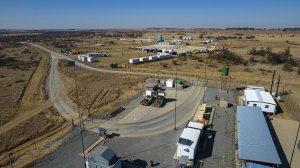 The placement is within the company’s existing pre-approved placement capacity, and means that Ivanhoe will now acquire an initial strategic shareholding in Renergen and, subject to its evaluation of the company and the scalability of operations, may thereafter become a strategic partner and major shareholder in Renergen.

The conditional option provides for Ivanhoe to potentially invest up to $250-million in Renergen, with the funds to be used for up-scaling the Virginia gas project, in South Africa’s Free State province, following the imminent commissioning and start of Phase 1 commercial production.

The strategic investment in Renergen highlights the excellent growth of the company over the last two years and the potential of the Virginia gas project to become a globally significant liquefied natural gas (LNG) and helium operation.

Renergen chairperson Dr David King says: “Ivanhoe is an ideal partner to stand alongside Renergen in the development of its world-class helium reserves at Virginia. The strategic partnership with Ivanhoe is testament to the great progress that Renergen has made in its transition from explorer to developer of an internationally significant resources project.”

Renergen CEO Stefano Marani adds that the transaction “is a landmark deal for Renergen and one that recognises strong synergies with our new partners Ivanhoe. Robert Friedland is a leader in terms of finding and developing disruptive, world-class resources across a range of commodities and jurisdictions, and to secure his potential backing of the Virginia gas project is testament not only to the work done to date, but also to the incredible opportunity to establish a South Africa-based globally significant LNG and helium production operation”.

Friedland is co-chairperson of Ivanhoe, an Africa-focused natural resources development company. He has an “unparalleled” record in the discovery and development of major natural resource projects around the world, including the Platreef platinum group metals mine it is building in South Africa.

“Renergen’s Virginia gas project has the potential to provide clean, reliable electricity to augment our own solar-generated power for a 24-hour-a-day alternative to the coal-fired national electrical grid,” Friedland comments.

Ivanhoe believes Renergen’s development of the country’s first commercial LNG facility and proposed gas‑to‑power operations at the Virginia gas project through Phase 2 development will impact favourably on national energy security, as well as Ivanhoe having the ability to source the power it will need for its Platreef project.

While the primary driver for Renergen entering into this transaction is to secure funding for the further development of the Virginia gas project, not all the cash available from Ivanhoe is required immediately.

Following the announcement on Monday, Renergen’s share price rose by 9.1%.