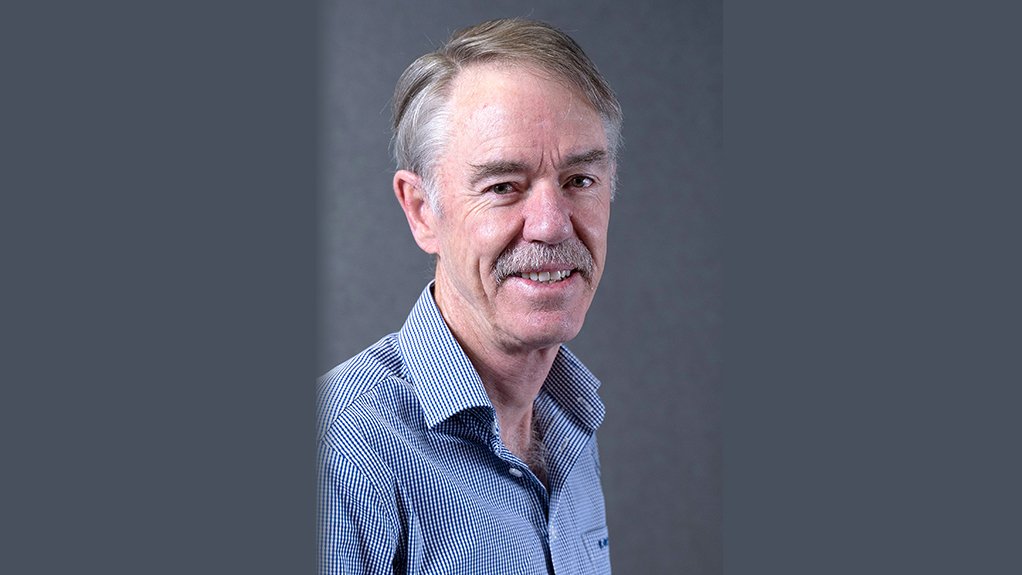 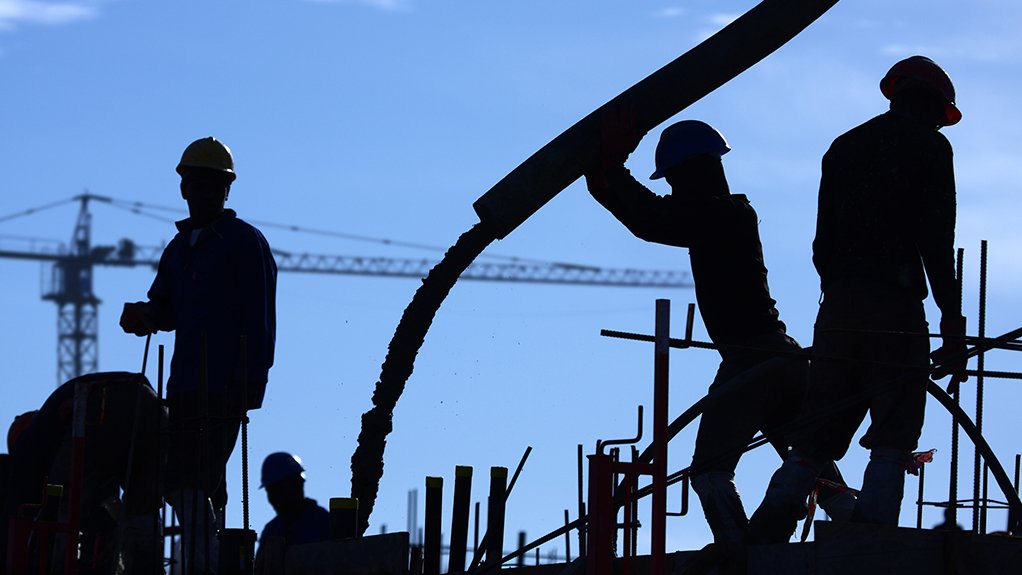 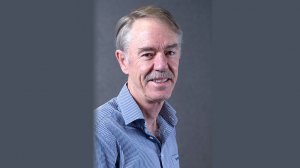 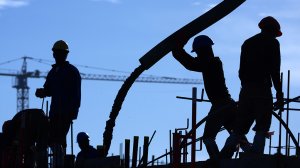 BRYAN PERRIE The cement industry is a large employer locally. If the industry suffers and cement plants close, it can have a severe knock-on effect on communities
BUILDING THE LOCAL INDUSTRY Importers of cement do not have to deal with the same challenges as local suppliers, creating an unfair playing field

“We have capacity to produce around 22-million tons of cement a year, and we are producing only about 13-million tons, owing to demand, so there’s significant spare capacity available.

“This is where imports of cement and other construction materials becomes a challenge. There’s about one-and-a-half million tons of imports of cement coming into South Africa, and that’s hurting the industry,” explains CCSA CEO Bryan Perrie.

This creates an “unfair playing field” for local cement suppliers, as importers do not have to deal with the same challenges – such as paying carbon taxes, higher energy prices, and complying with local labour and transformation requirements – as local suppliers do.

Consequently, these imports often cost up to 40% less than a lot of local products, he adds.

“We’ve applied for a few initiatives. We firstly applied for anti-dumping tariffs in 2015 on cement from Pakistan, and the tariff rates vary between 15% and 70%. They were valid for five years, however, so in 2019, we applied for a sunset review of the tariffs.”

Perrie says government usually takes up to 18 months to complete the necessary investigation for this review, as government was required to decide on whether to continue with the anti-import tariffs by the end of May.

“The second initiative is a general import tariff on all imports of cement products. The challenge is that the World Trade Organisation (WTO) declares that cement is a product that we can’t automatically place tariffs on if you’re a signatory to the WTO.”

To apply for this import tariff, an investigation is required to prove that the imports are harming a local industry. If successful, the necessary tariffs would be awarded for a relatively short period to enable the industry to become competitive again.

Perrie emphasises that several factors make completing this investigation difficult, including gathering highly sensitive information that is required for the investigation such as profitability, employee numbers and salaries.

Further, owing to anti-competition legislation, this information cannot be collected by one entity and must be collected through an independent firm of lawyers.

Cement companies having to submit this information also have different financial year-ends, which can result in inconsistent data being supplied.

The third initiative that CCSA has applied for – through the Department of Trade, Industry and Competition (DTIC) – is for government to designate any specific product in the local market.

If cement is designated, then for any State-funded infrastructure project – whether it be national, provincial, or municipal level or through a State-owned enterprise – locally made cement produced from locally sourced raw materials must be used.

The Preferential Procurement Act of 2017 was declared unconstitutional on February 16 this year, which Perrie says, has halted efforts for designating locally made cement.

Since then, the DTIC has released draft regulations, which do not contain any mechanisms for localisation such as designation of locally produced cement products, he adds.

CCSA has subsequently submitted its comments on these draft regulations, emphasising the importance of designating locally made cement, and is waiting for a response from government.

“The cement industry is a large employer in South Africa. A lot of cement plants are in remote locations, and a whole community can be reliant on that plant, as it’s the only industrial activity in the area. If the industry suffers and those plants close, it can have a severe knock-on effect on those communities,” he explains.

CCSA was established last year through a process of engagement with various stakeholders to consolidate the Concrete Institute, Concrete Society of Southern Africa and the Association of Cementitious Material Producers.

CCSA will create long-term shared value and industry growth in South Africa by driving collaboration, skills development and innovation, as well as the highest standards in sustainable cement and concrete materials and products.

“The benefit so far has been that CCSA has become a one-stop shop for cement and concrete materials and products. There was previously a lot of confusion over the different organisations, particularly in cases where we would interact with government on issues relating to cement and concrete.

“It’s now clearer that announcements coming from the cement and concrete industry will come from a single industry body,” he concludes.