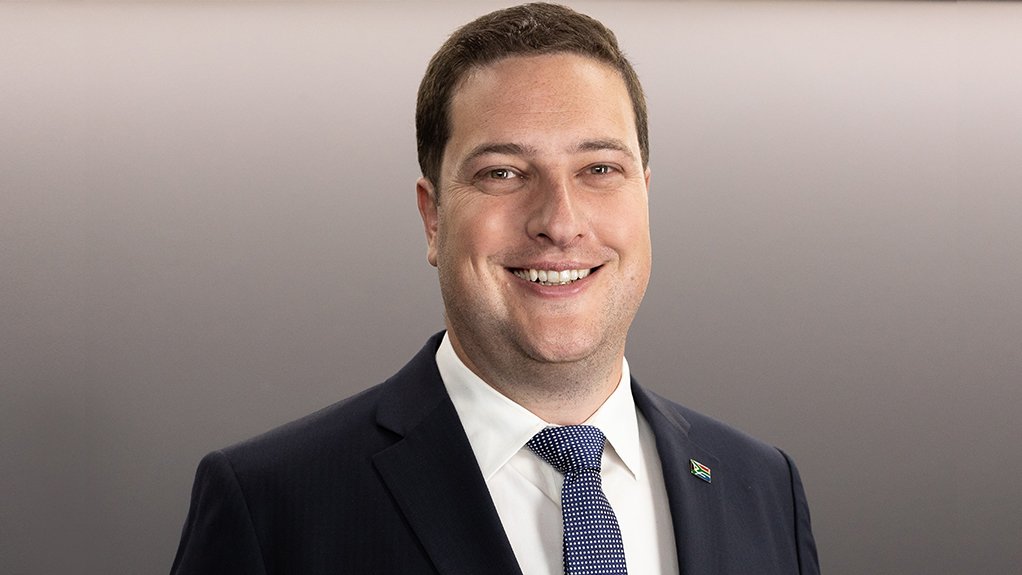 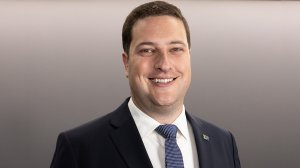 “While we want to focus the attention on Cape Town as a tourism and event’s destination, we also want to showcase the innovative work that the city is doing on energy: reducing our reliance on State-owned power utility Eskom, increasing our reliance on renewable power, buying our own independent power and generation capacity and investing in storage. Our plans regarding the procurement of significant renewable power of our own in Cape Town will be publicly released in upcoming weeks.”

Hill-Lewis describes the city’s having been voted the best festival and event capital globally at the World Travel Awards in December last year as a “huge accolade”, considering that the tourism and events industry is an important aspect of Cape Town’s economy.

The AEI is important for the city, owing to the current attention the energy sector is getting, and the availability of resources and investment, he says.

“We want to ensure that we are at the centre of this growing focus in Africa, so it is wonderful to be able to host the Indaba here in Cape Town.”

Hill-Lewis acknowledges that the perspective of, and efforts made by the city in diversifying energy sources are important, but that the primary focus of the event rests with the investors and anchors of the indaba to help accomplish this.

The AEI brings together investors, regulators, government officials and non-governmental organisations on a global scale, and will enable the city to engage with global investors in the energy industry regarding the city’s energy plans.

He adds that the city requires significant investment and looks to the private sector to help fund and plan for such investment.

With the exhibition component of the AEI being held in-person, Hill-Lewis is excited about interacting with a live audience after months of event and conference isolation, owing to the Covid-19 pandemic.

“I am looking forward to meeting some of the biggest players in the global energy space to talk about what we would like to do to be at the forefront of this energy transition here in Cape Town,” he concludes.