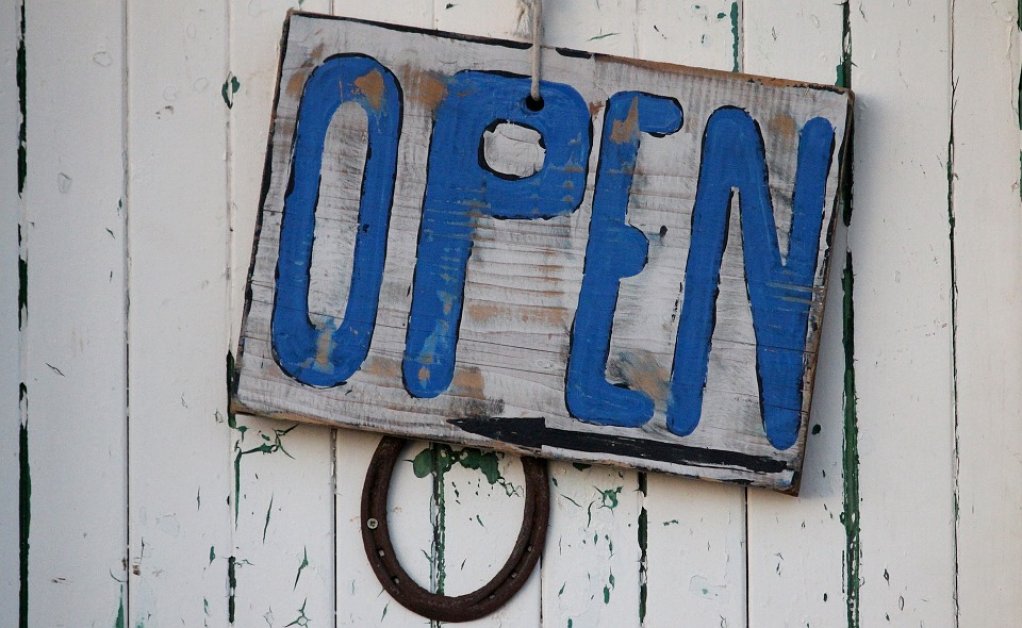 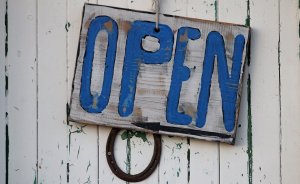 The Federated Hospitality Association of South Africa (Fedhasa) has added its voice to calls for the lifting of the National State of Disaster by President Cyril Ramaphosa in his upcoming 2022 State of the Nation Address (SoNA).

Ramaphosa will deliver the SoNA at 19:00 on February 10 at the Cape Town City Hall, marking the first time that the ceremony will be held outside Parliament, which suffered catastrophic fire damage last month.

The National State of Disaster was declared by Ramaphosa nearly two years ago on March 15, 2020, shortly after the first Covid-19 cases were reported in South Africa, in terms of the Disaster Management Act. The aim of the legislation was to allow the State to develop a coordinated disaster management mechanism that would seek to provide relief and protect the economy, property and the public from the potential harm caused by the disaster.

Notably, the Act says that the State of Disaster and the special powers that it affords government should be temporary and only used to the extent that it is necessary.

The National State of Disaster has provided government the flexibility to institute swift measures aimed at curbing the spread of Covid-19, such as restrictions on indoor and outdoor gatherings, the sale of alcohol and international travel. Some of these restrictions have been widely criticised as counter to the spirit of the Act, irrational and detrimental to the economy.

“The hospitality sector has largely borne the brunt of changing lockdown regulations in terms of business closures and job losses, despite putting in place stringent health and hygiene protocols.

“It is our view, based on the current profile of the pandemic in South Africa, that the centralisation of these extraordinary powers is no longer required and that individual departments should once again be tasked with the role of providing an enabling environment for businesses to flourish,” said Fedhasa national chair Rosemary Anderson in a statement on February 8.

In the case of tourism and hospitality, Fedhasa believes the visibility and accessibility of South Africa to inbound international source markets should be improved through an eVisa system.

Moreover, Fedhasa called for an additional budget for tourism marketing to restore the reputational damage done to South Africa from the outbreak of the Omicron variant at the end of last year.

“Temporary waivers should be considered for key markets and segments, and a best-of-breed world-class fully automated eVisa should be instituted to replace the manual processing that currently takes place, otherwise we will fall further behind our competitors. It is far too difficult for some of our key source markets to get visas,” Anderson said.

She added that the “small” window of opportunity to raise the profile of South Africa as a tourist destination was closing, with Australia – South Africa’s largest long-haul competitor – announcing it would reopen its borders soon.

Fedhasa pointed out several “quick wins” that would allow tourism to bounce back faster and create the hundreds of thousands of jobs South Africa needs.

The most notable of these is the fixing of the dysfunctional tourism vehicle licensing process, which has been delayed for several years.

Engineering News reported in January that the South African Tourism Services Association had sent a letter of demand to Transport Minister Fikile Mbalula calling for urgent action to resolve the “unlawful” delays in issuing National Public Transport Regulator licences, as it was hampering wheels businesses in the tourism sector from operating.

Fedhasa also called for a resolution to the liquor boards stalemate, which it said had caused liquor licensing delays.

“Red tape and dysfunctional institutions need to be transformed into agile, professionally run entities which create an enabling environment for tourism and hospitality to . . . create jobs,” Anderson concluded.