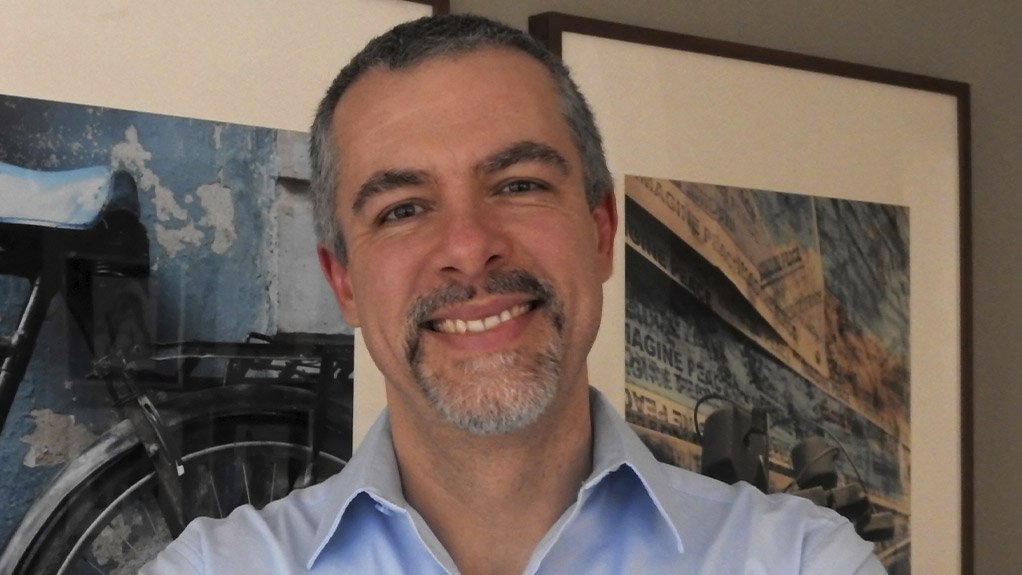 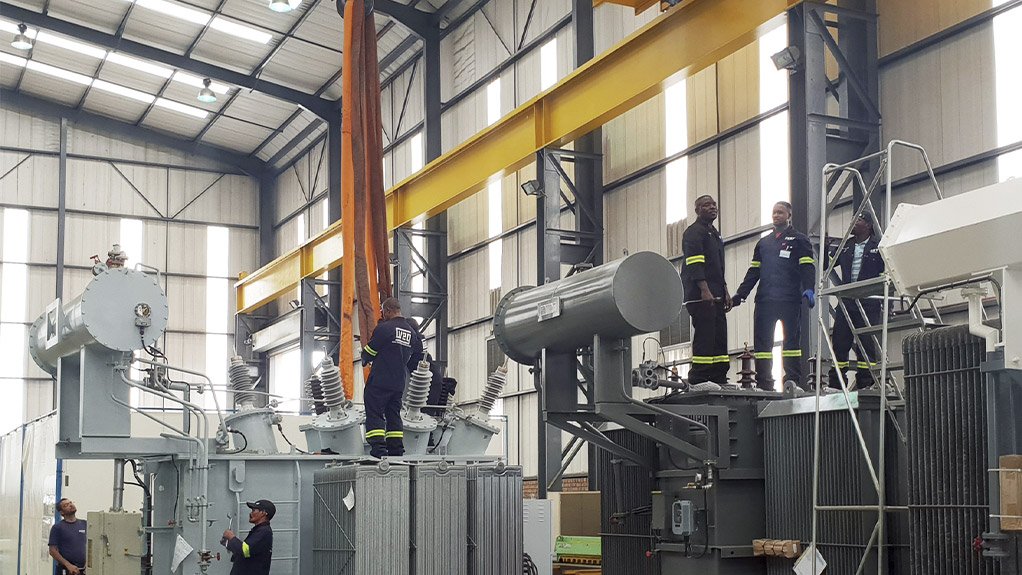 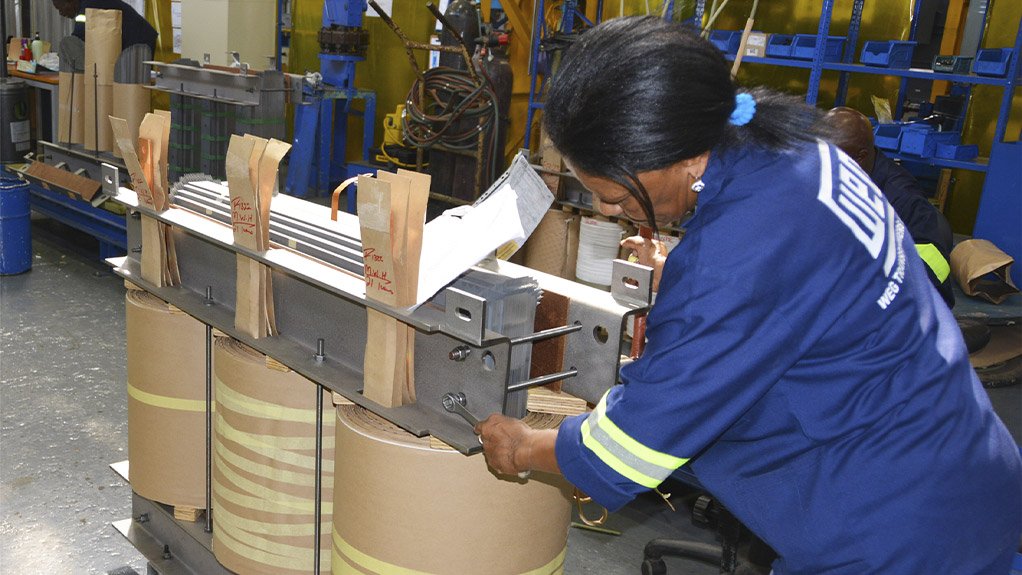 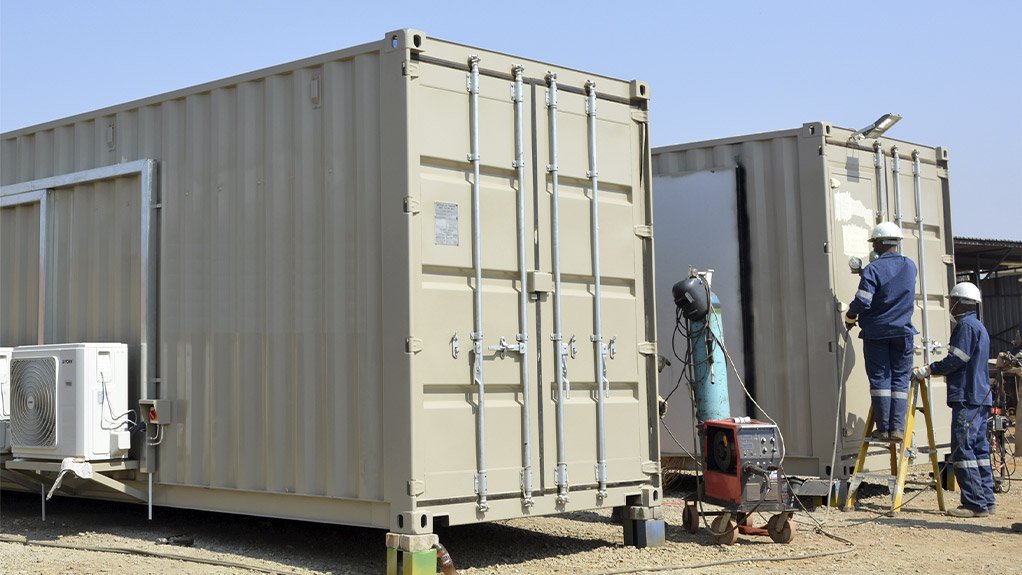 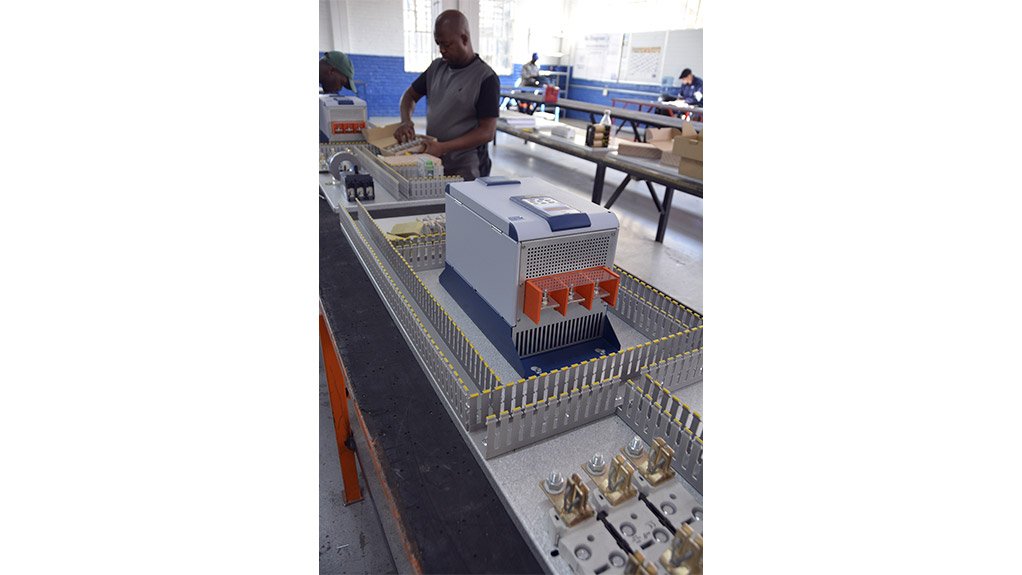 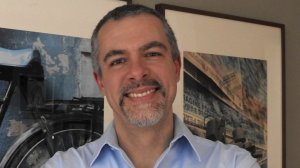 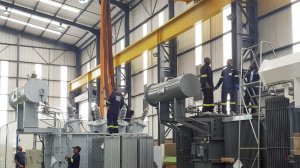 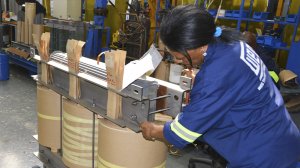 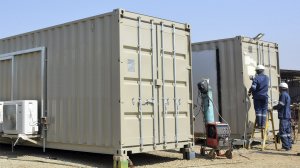 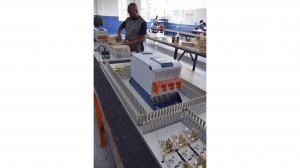 CEO Juliano Vargas tells Engineering News that manufacturing, which was not, until 2010, a core feature of the business that has distributed electrical equipment in South Africa for four decades, has already grown to represent about one-quarter of yearly revenues.

The company intends raising manufacturing’s contribution to up to 40% in the coming few years, while also increasing its exports into the rest of Africa, as well as to the other regions such as Australia and the Middle East.

The group’s Brazilian parent, the WEG Group, is supportive of this strategy, which Vargas says gels with its own historical development in Jaraguá do Sul, a territory within the South American country known in the 1960s mostly for farming.

“We were surrounded, in the south, by rice and banana plantations. So, we had to develop local – we had to find people who could weld, ask auto mechanics to manufacture some components for us and gradually we built up a chain of local suppliers,” Vargas reflects.

Today, the WEG Group has yearly revenues of about $4-billion, branches in 36 countries and manufacturing plants in 12 countries, including South Africa, where it makes transformers, generator sets, panels and modular electrical houses at factories in Gauteng and the Western Cape.

Part of Zest WEG’s transition into manufacturing has been driven by regulation, including the Department of Trade, Industry and Competition (DTIC) and the National Treasury’s policy of designating certain products that government departments and State-owned enterprises must now buy from local producers.

In addition, the company has a large presence in the mining sector, which has exposed it to clients that are progressively integrating local procurement as a way of meeting their Mining Charter commitments.

“Although global supply chains can, and at times, must be developed, customers also want ‘close-by’ partners who understand the needs and characteristics of the local market.”

While taxing and time consuming, Vargas says the creation of a domestic manufacturing presence, together with a local supply chain, is yielding “distinct business advantages” beyond those associated with accessing certain markets that would otherwise be closed to distributors of imported products.

“I believe supplier development promotes greater levels of efficiency, as it fosters collaboration and innovation. If you are buying from Brazil or Dubai you have no direct way of influencing the supplier. But if the supplier is down the road, and I am not satisfied, I can make certain demands, or offer support, to improve product quality and delivery.”

The group currently has about 3 000 active industrial suppliers, more than 90% of which are based in South Africa.

The security of demand offered by Zest WEG has enabled several of its suppliers to both upscale operations and implement empowerment transactions that have enabled them to meet Zest WEG’s demand for transformation.

Vargas says the move to higher levels of local manufacture has also proved that manufacturing in Africa is not only possible, but can be cost competitive and performed to international quality standards.

“But developing local suppliers doesn’t happen overnight and is not easy. It takes effort, time and has setbacks. Although it can be supported by local regulation and protective measures, it has to be done not only to comply with those requirements, but to be better, faster, more economically viable, and more efficient.”

Vargas also believes that both local assembly of components and the full production of complex products are equally important as South Africa and Africa seek to develop their industrial prowess and that both should be valued and supported.

The AfCFTA, which came into effect this year and seeks to progressively liberalise trade across the continent, should assist not only in the trade of finished products, but also in the development of intra-regional supply chains for intermediate goods.

Meanwhile, Vargas believes the IPP programmes offers fertile ground for the “cascading” industrialisation and economic transformation effects that the DTIC has been craving for so many years.

The multidecade demand that the IPP programmes should create for electrical products and services, should be sufficient to stimulate the development of new factories and supply chains to service either energy original equipment manufacturers or engineering, procurement and construction contractors that are bound by local-content and empowerment regulations.

Zest WEG has already responded by investing in the local manufacture of inverters that are needed to convert the direct current electricity produced by solar photovoltaic panels into alternating current.

“In wind and solar, we have been successfully supplying locally manufactured equipment for the balance of plant and should continue to do so.”

Ultimately, however, operational efficiency will be key to manufacturing success and survival in South Africa and Africa.

“Manufacturing in Africa can be costly due to the lack of infrastructure and logistics, lack of skills, and low productivity. To overcome these disadvantages, we believe skills development will be key and that is why, over the past six years, WEG has done more than 25 000 hours of skills and technology transfer to our South African manufacturing operations,” Vargas reports.

“Local people have to be developed to achieve sustainability. Skills development and economic growth are inseparable. And we are fully aware that this takes time, demands constant effort and attention and requires financial commitment.”