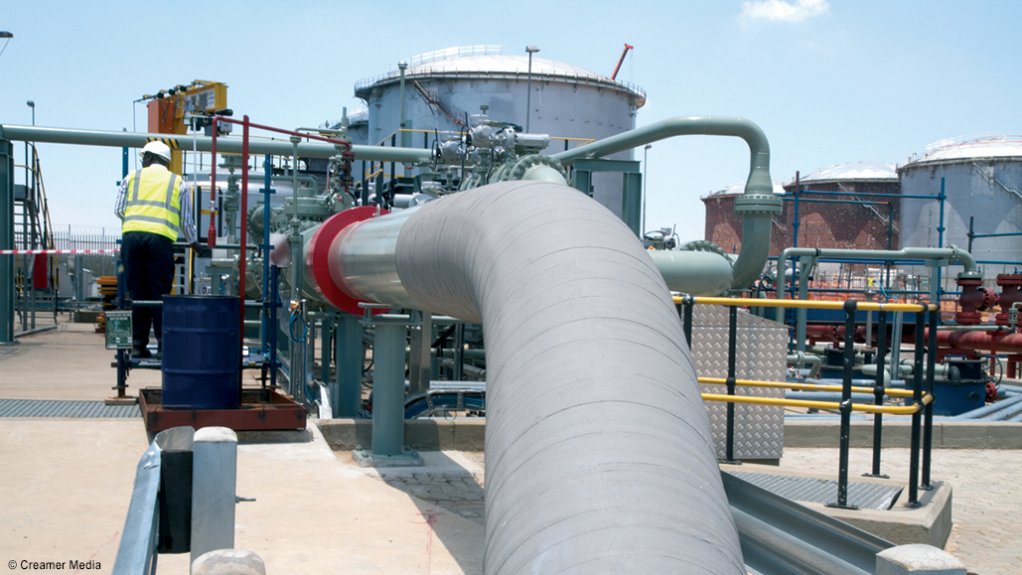 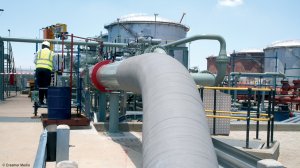 In the early hours of March 9, a pressure drop on the multiproduct pipeline between Durban, in KwaZulu-Natal, and Heidelberg, in Gauteng, was detected by the Transnet Pipelines National Control Centre.

Security tactical teams were dispatched to site to investigate the incident, whereupon it was confirmed that there was tampering with a block valve chamber, which resulted in a significant amount of diesel being spilled into the environment.

Emergency teams were immediately deployed to the site to contain and recover the product.

Transnet Pipelines said the spilled diesel had also now migrated to the Meul river, in the Free State, where environmental teams are attempting to contain the contamination.

Over the past year, Transnet has implemented various security interventions to address fuel theft attempts, which the company believes have yielded positive results and reduced the number of incidents by 50%, compared with the year before.

“We continue to work with law enforcement agencies to stop this criminal activity and keep the pipelines and surrounding communities safe,” said Transnet Pipelines CE Michelle Phillips in a statement.

Owing to the inherent dangers of tampering with high-pressure petroleum pipelines, fuel theft incidents have resulted in fires and other asset damages, as well as environmental incidents, with high remediation costs.

Some of the incidents have also resulted in serious injuries and fatalities, since the petroleum products transported in the pipeline are considered hazardous.

“We appeal to all strategic role-players in the industry, including petroleum retailers and members of the public, to refrain from buying fuel from unregistered traders. Joint special operations have been mobilised to investigate illegal activities relating to fuel theft and any persons involved will face the full might of the law,” Phillips said.

With the pipelines traversing many rural, semi-rural and urban areas, Transnet Pipelines has appealed to any persons living near the pipelines or driving past, especially at night, to report any suspicious activities, examples of which could include bakkies or fuel tankers in the area of the block valve chambers or near pipeline markers.