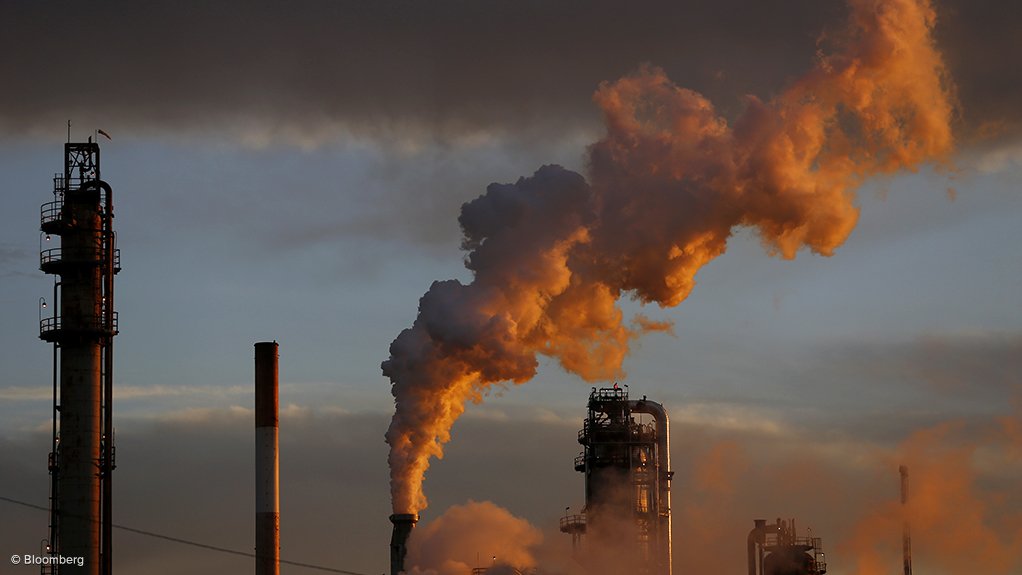 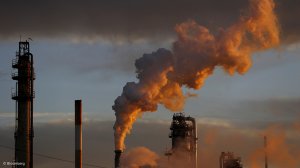 Fossil fuels are, through a marked contribution to air pollution, accountable for 8.7-million deaths globally in 2018, which adds to the mounting evidence that air pollution from ongoing dependence on fossil fuels is detrimental to global health, says University College London associate professor and co-author of a recent scientific study published in the Environmental Research journal Eloise Marais.

She adds that the world cannot, in good conscience, continue to rely on fossil fuels, when it is known that there are such severe effects on health. Instead, more viable and cleaner alternatives should be considered.

One such platform where cleaner alternatives and directives are discussed is the yearly United Nations (UN) Climate Change Conference, also known as Conference of the Parties (COP).

This year’s event, COP26, is scheduled to be held in Glasgow, Scotland, from November 1 to 12, under the presidency of the UK.

COP26 will serve as a platform for global forums to have multilateral discussions pertaining to climate change matters as well as global initiatives aimed at decreasing carbon emissions, and increasing greener business protocols.

Firstly, to review the implementation of the Convention, and its sister initiatives the Kyoto Protocol and the Paris Agreement. Secondly, it aims in assisting to adopt decisions to further develop and implement these three instruments.

Notably, many companies and countries have pledged their allegiance to initiatives such as the Paris Agreement and the Kyoto Protocol, both of which address the need for a conscious move to a greener economy.

“To achieve net zero emissions by 2050, we need an urgent transition from fossil fuels to renewable energy.”

He stressed “inclusivity and sustainability” as key to supporting African countries, while underscoring that all nations need to be able to provide access to clean and renewable energy that prevents “the dangerous heating of our planet”.

Guterres asked for a strong commitment from all governments to end fossil fuel subsidies, put a price on carbon, shift taxation from people to pollution, and end the construction of coal-fired power plants.

Despite huge amounts of money that have been reserved for Covid-19 recovery and stimulus measures, Guterres noted that “sustainable investments are still not being prioritised”.

He outlined the need for a yearly 6% decrease in energy production from fossil fuels through renewables, transition programmes, economic diversification plans, green bonds and other instruments to advance sustainability.

He reiterated the need to limit the global temperature rise to 1.5 °C above pre-industrial levels, stating emissions needed to fall by 7.6% a year between now and 2030.

However, he noted that “some countries are still going in the opposite direction. We need to reverse this trend,” he said.

Importantly, Guterres suggested that negotiations and discussions between countries and governments should start now, in the build-up to COP26.

“Preparatory negotiations for COP26 will need to take place virtually. We simply cannot allow the pandemic to keep us from working together on the crucial pathway to Glasgow. Although there will be challenges, we must adapt. The stakes are too high to do otherwise.”

Although smaller, less advanced countries have raised concerns over attending such negotiations online, Guterres has stressed that the UN was striving to make participation easier for all countries.

“I have directed UN officials around the world to make offices and venues available to allow for all countries to participate in virtual negotiations,” he concluded.