Enviro dept, organisations support the start of negotiations for a global plastics treaty

Enviro dept, organisations support the start of negotiations for a global plastics treaty 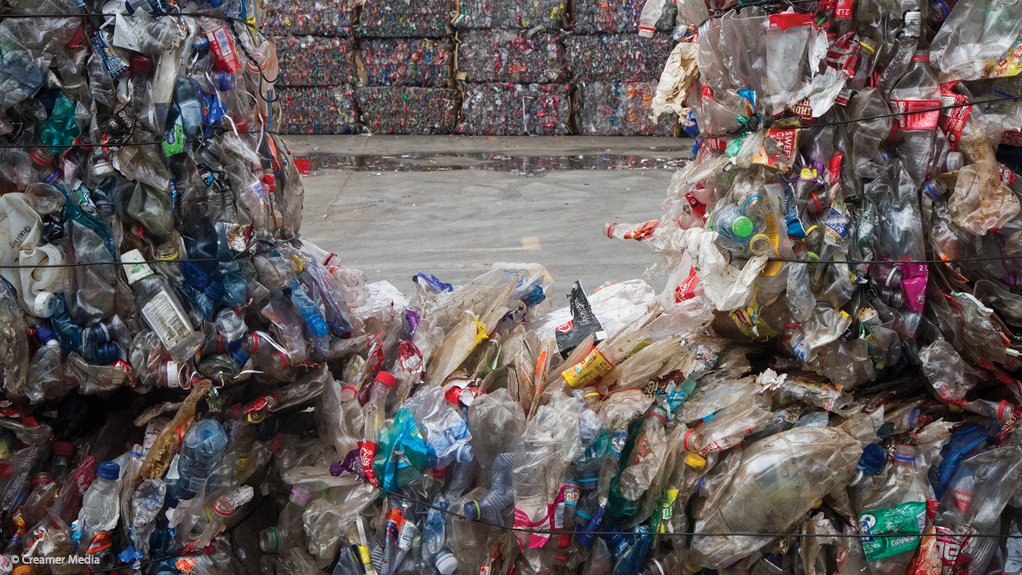 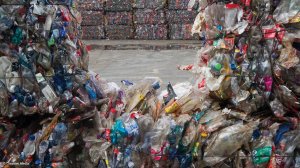 South Africa's Department of Forestry, Fisheries and the Environment (DFFE) has welcomed the adoption by United Nations (UN) member States to start negotiations for a global treaty to end plastic pollution.

The decision was taken at the UN Environment Assembly (UNEA), in Nairobi, Kenya, this week and the resolution outlines the development of a robust treaty that allows for global rules and obligations across the full life cycle of plastic. This will hold nations, businesses and society accountable for eliminating plastic pollution from the environment.

"This represents an important landmark and significant decision to protect the environment and particularly our oceans that are important for food security, addressing climate change, improving health and promoting sustainable development and poverty eradication,” Forestry, Fisheries and the Environment Minister Barbara Creecy noted in a March 3 media statement.

She added that UN member States had recognised that urgent further international action was needed by developing an international legally binding instrument on plastic pollution, including in the marine environment.

An Intergovernmental Negotiating Committee will be constituted, commencing its work during the second half of this year, with the ambition of completing the work by the end of 2024.

The instrument, which could include both binding and voluntary approaches, would be based on a comprehensive approach that addresses the full lifecycle of plastic, taking into account the principles of the Rio Declaration on Environment and Development, as well as national circumstances and capabilities.

Critical to implementation for developing countries will be the need for the means – financial, technology and capacity – to implement the instrument, Creecy emphasised.

Additionally, the UNEA also decided to establish a science policy panel that would contribute further to the sound management of chemicals and waste and to prevent pollution, as well as to continue and strengthen support for the Strategic Approach to International Chemicals Management.

“South Africa will actively engage in the future multilateral negotiations on plastics pollution with the view to ensuring that we not only have an ambitious and robust instrument but that the needs of developing countries and, in particular, the special needs and circumstances of Africa, are firmly anchored within,” said Creecy.

“The WWF . . . urges the world’s governments to seize this powerful momentum for eliminating plastic pollution and act strongly and decisively in developing the full content of the treaty by 2024. The WWF commits to support the work of the UNEA’s Intergovernmental Negotiation Committee in finalising the important details of this historic treaty over the next two years.”

Pressure has been mounting on governments for a legally binding treaty to address plastic pollution. More than 2.2-million people around the world have signed a WWF petition calling for this, while over 120 global companies, and more than 1 000 civil society organisations have also backed calls for a treaty, the organisation said.

“We stand at a crossroads in history when ambitious decisions taken today can prevent plastic pollution from contributing to our planet’s ecosystem collapse. By agreeing to develop a legally binding global treaty on plastic pollution, our world leaders are paving the way for a cleaner and safer future for people and the planet,” said WWF International director-general Marco Lambertini.

The WWF calls on world leaders to "build on this overwhelming global support and today’s watershed moment by establishing an ambitious global treaty on plastic pollution by 2024 that is legally binding with common rules and regulations that can scale up circular economy solutions worldwide, and incorporates global regulations across the full lifecycle of plastics, including global bans on harmful products and actions, product design standards and measures that reduce virgin plastic production and consumption", it stated.

Further, this global treaty must recognise the critical role of the informal waste sector in driving a circular economy and enable the participation of this sector in the negotiations, the WWF stressed.

“Plastic pollution is not a challenge for any one individual, society or country alone. It is also not a crisis of the future but of the present, and is not limited to any one location but all around us. It impacts individual species as well as entire ecosystems. In doing so, it threatens the wellbeing of societies and economies that are dependent on their health,” said WWF South Africa climate and plastics senior policy analyst Prabhat Upadhyaya.

“It is in this context that WWF welcomes the consensus decision of the 195 UN member States to start the negotiations towards an ambitious treaty to address plastic pollution. In addition to being legally binding, the treaty also needs to build provisions for making financial, technological and capacity-building support available and accessible to enable and strengthen effective implementation by developing countries, especially for African countries,” he emphasised.

“This is a clear acknowledgement that the entire lifecycle of plastic, from fossil fuel extraction to disposal, creates pollution that is harmful to people and the planet. This is a big step that will keep the pressure on big oil and big brands to reduce their plastic footprint and switch their business models to refill and reuse.

“Until a strong global treaty is signed, sealed and delivered, Greenpeace and its allies will keep pushing for a world free of plastic pollution, with clean air and a stable climate,” commented civil society orgnisation Greenpreace USA global plastic project lead Graham Forbes.

“It is with gratitude and optimism that we finally get to witness this day after decades of relentless effort to rid the environment of the plastic menace. Our decision-makers have made us proud and our leaders are on the side of the people at last.

“The ball is now in the court of the International Negotiation Committee to see this through and deliver to the world a legally binding treaty to end the plastic pollution crisis. We forge forward on our quest to close the plastic tap, it may not happen today, but we keep the hope alive that in the near future our will and the will of the people will prevail to rid our environment of this plastic menace,” Greenpeace Africa plastic project engagement lead Erastus Ooko added.