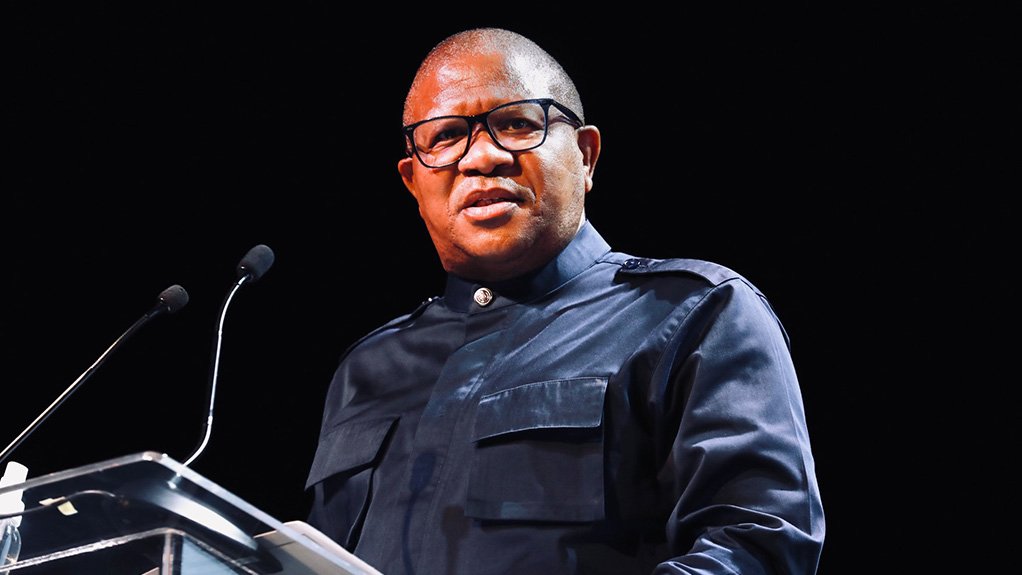 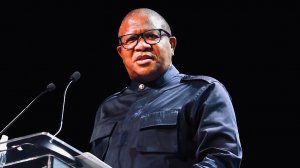 Transport Minister Fikile Mbalula has yet again promised that a decision on the future of e-tolls in Gauteng is imminent.

Delivering his department’s budget vote on Wednesday, he noted that the matter was on Cabinet’s radar, and that a pronouncement would be made once the final decision had been taken.

“I can report that a decision is imminent. We have been working closely with the Minister of Finance to finalise outstanding matters that will enable the final determination by Cabinet on the funding of the Gauteng Freeway Improvement Project, better known as e-tolls.

“We are alive to the adverse impact the delay in making the final decision on e-tolls has on the South African National Roads Agency’s balance sheet, and its ability to raise capital for its catalytic projects.”

Mbalula also noted that the Department of Transport (DoT) will, over the medium term, fund the acquisition of a central roads data repository that will provide “a comprehensive and uniform overview of the state of South Africa’s provincial roads”.

“We are committed to provide the necessary support to ensure that there is adequate capacity to deliver roads that enable citizens to access centres of economic activity and social infrastructure.”

The DoT will, during this financial year, also establish a project management unit that will serve as an engineering and project management knowledge repository to assist provinces and municipalities in rolling out projects funded through conditional grants.

This unit would tap into the collective engineering and project management capacity of all the DoT’s entities, said Mbalula, while it would also be reinforced by collaboration with other State organs.

The maintenance of provincial roads is largely funded through the Provincial Roads Maintenance Grant, with an allocation of R37.4-billion over the medium term.

“The maintenance of provincial and municipal roads remains one of our biggest challenges,” noted Mbalula.

“Despite these provisions, the national sphere of government has a responsibility to ensure that these roads are managed within a framework of national norms and standards to maximise their role in enabling economic activity and access to social amenities.”

Ban on Scrap Metal
Mbalula noted that South Africa’s public transport infrastructure was in “a major state of disrepair” because of theft and vandalism that had crippled the DoT’s rail recovery interventions.

“It is for that reason we call this kind of criminality economic sabotage, which must attract the harshest penalty permissible by law.

“We have equally called for the ban of scrap metal exports which provide a perverse incentive for this criminality. We remain ready to work with the Minister of Trade, Industry and Competition to ensure that such a ban becomes a reality.”