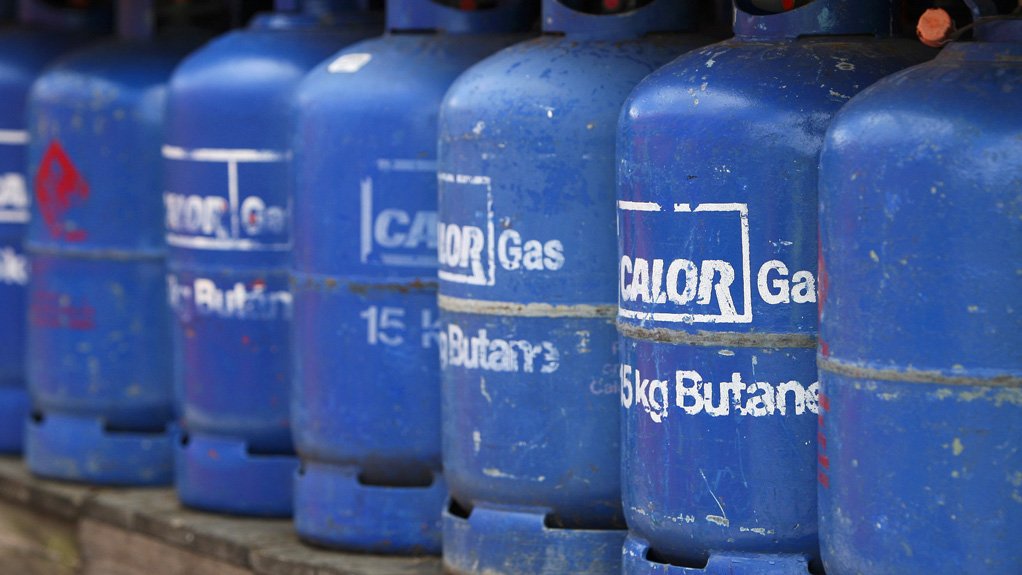 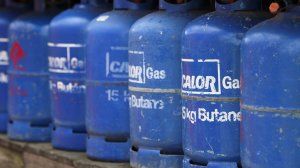 EXPANDING GAS The growth in the global LPG cylinder manufacturing market is driven by increased disposable income, urbanisation and demand for convenience

The global liquified petroleum gas (LPG) cylinder manufacturing market is projected to reach a market size of about $4.7-billion by 2026, with an average growth rate of about 3.6% during the forecast period, according to a report issued by market intelligence provider Transparency Market Research last month.

LPG, sometimes also referred to as simply propane or butane, is typically stored in gas cylinders or tanks, which are pressure vessels that keep the LPG at above atmospheric pressure.

The report states that, in terms of the global LPG cylinder manufacturing market, the domestic end-use segment has the largest share owing to major adoption of LPG as cooking fuel in regions such as Asia Pacific and Africa.

Transparency Market Research believes the growth in the global LPG cylinder manufacturing market is expected to be driven by factors such as a rise in disposable income, rapid urbanisation, convenience in use, and LPGs’ environment-friendly nature.

The rise in disposable income is creating increased demand for LPG cylinders, which in turn is expected to accelerate the growth of the production of LPG cylinders globally. Continuous growth in the residential sector and commercial kitchens – such asfood trucks, restaurants, cafeterias, among others, are also expected to boost the market.

Various laws and schemes regarding the use of LPG cylinders – by replacing traditional methods of cooking – in the urban sector are propelling the LPG cylinder business globally. LPG cylinders are marketed in both urban and rural areas, although in developing economies it tends to be more widely available in urban areas where supply costs are lower.

The report notes that subsidies on automotive LPG cylinders are attractive for vehicle owners globally owing to the quality performance and minimal maintenance involved. Multiple governments globally are presently rolling out various policies that emphasise the importance of using LPG cylinders to tackle rising energy prices and electricity supply pressures.

In developing economies, the rise in government initiatives has triggered the market in recent years owing to growing dependency on LPG cylinders by end-users.

LPG cylinders are a basic medium for supply of fuel, such as natural gas,that is versatile and often preferred across the residential, commercial and industrial sectors.

Meanwhile, the Middle East and Africa accounts for the second largest share of the market, and major players in the African market are focusing on increased production of LPG cylinders in order to gain competitive advantage in the global market.

Further, China and India are pioneers and major exporters of LPG cylinders in the global market. Increasing demand for lightweight, explosive-proof and non-corrosive LPG cylinders, and a government push for the use of subsidised LPG cylinders, are serving as major factors for the LPG cylinder manufacturing market.

Various end-users are shifting their preference from traditional fuels such as charcoal, coal, wood, animal waste, and kerosene, to LPG as a cooking fuel.

Governments in various regions are also increasingly supporting the use of LPG cylinders through grants, subsidies and microfinancing in residential, commercial, and industrial sectors. These factors are driving the growth of production of LPG cylinders in the global market.

Various industries such as food processing, chemicals, marine, automotive, agriculture and manufacturing are choosing LPG cylinders owing to factors such as better performance and minimal emissions of hazardous gases, as compared to other oil-based fuels. The minimal cost of energy and maintenance has shifted preference toward the use of LPG by end-users globally.