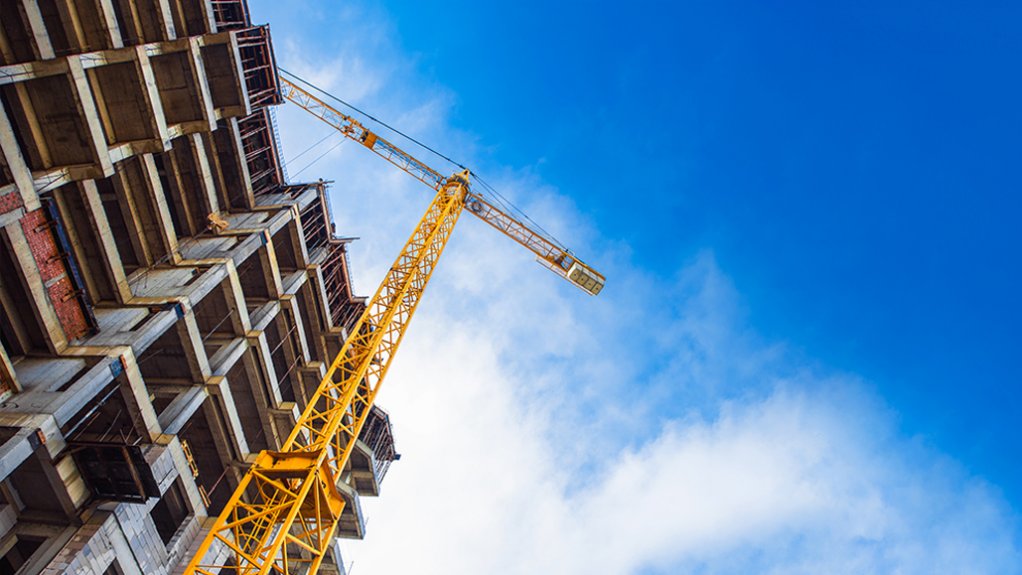 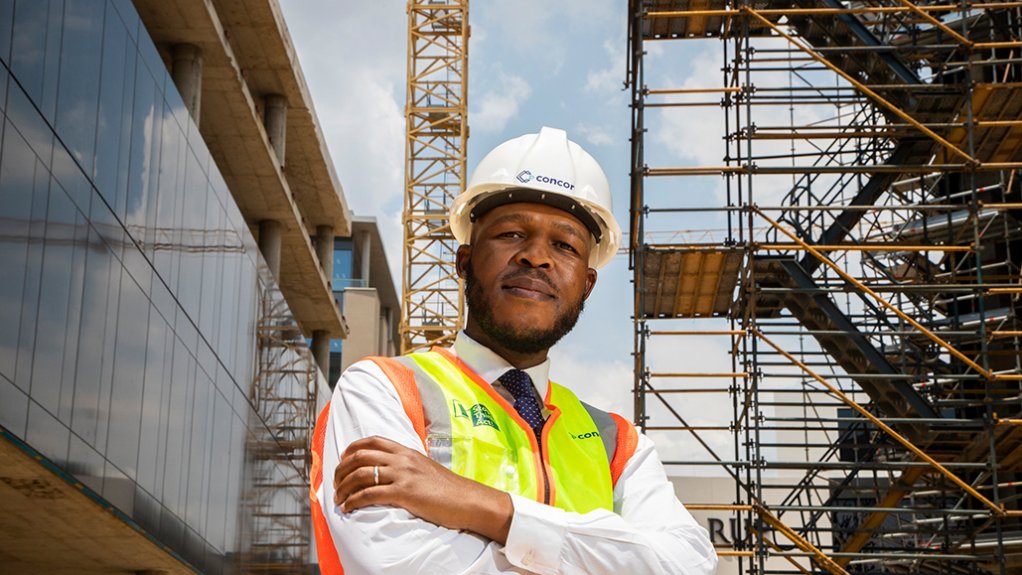 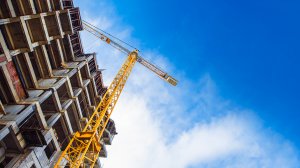 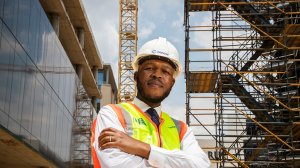 Although there is uncertainty regarding the impact of the Covid-19 pandemic on the economy and the construction sector, hope remains as long as South African policymakers continue to recognise that the built environment sector is an important pillar in terms of stimulating the economy, says construction company Concor CEO Lucas Tseki.

He points out that gross fixed capital formation had fallen to less than 10% of gross domestic product in the third quarter of last year – an unprecedented low.

“However, collaborative and detailed engagements with governments in our core markets – not only in South Africa – continue to demonstrate that policymakers are committed to infrastructure spend,” Tseki tells Engineering News.

He says this has resulted in significant levels of tender activity while spurring on a new wave of interest in the abilities that can be unlocked with Industry 4.0 technologies and innovations in the built environment sector.

However, despite the promise of such economic upliftment, concerns about ongoing delays in the evaluation and adjudication of tenders remain top of mind.

“Historically, a public-sector bid has a 90-day validity. This is the standard in the construction sector. However, we are seeing lately that, on average, bids are remaining open for up to 12 months, with many then being cancelled,” Tseki says.

Although it is not always clear why some of these bids are cancelled, it could be because of misadministration and inefficiencies in the evaluation and adjudication processes, and/or corruption.

Speaking at the Infrastructure South Africa project preparation roundtable on November 3, Public Works and Infrastructure Minister Patricia de Lille made it clear that corruption was a concern and that it would need to be rooted out if infrastructure investments were to succeed as planned.

“On the issue of corruption, to regain the confidence of society and investors, we must show that government is capable of turning the tide by holding the corrupt and delinquent visibly accountable,” she said, adding that all infrastructure projects would be subject to an independent due diligence process.

Tseki says government spending alone will not restore the construction sector – for a true turnaround, government needs to restore its credibility with the private sector.

“I believe government is working very hard to re-establish accountability between it and the private sector. The construction sector needs the private sector to invest for this to work,” he notes, adding that certainty and predictability are essential to the sector thriving.

If stringent and effective measures are not put in place to deal with these issues, the increased level of government infrastructure investment will make these issues only more pronounced, Tseki concludes.