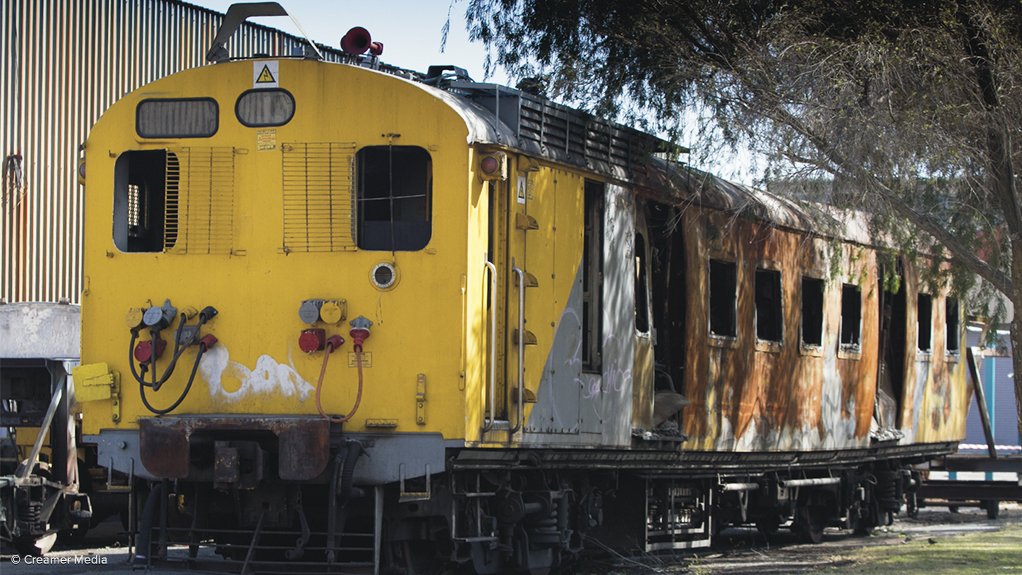 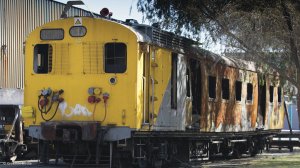 The City of Cape Town says it is keen to help revive the Passenger Rail Agency of South Africa (PRASA) rail enforcement unit (REU), which operated as a three-way government partnership between October 2018, and July 2020.

The REU was launched by then Minister of Transport Blade Nzimande at a cost of R48-million.

National government, the Western Cape government and the City of Cape Town each contributed a third of the unit’s funding needs, while the city also provided an additional 100 city law enforcement officers to the existing security personnel in an effort to help address Metrorail’s security needs.

“The unit was an effective deterrent against vandalism – it conducted inspections at hot spot areas and scrapyards; recovered stolen cables and goods; and made arrests for the possession of stolen goods, drugs, assault and malicious damage to property,” says Cape Town mayor Geordin Hill-Lewis.

Over the years, the passenger rail network has experienced a strong decline because of rampant vandalism by organised syndicates.

The sharpest increase in vandalism was seen during the Covid-19 pandemic.

The REU also delivered an immediate improvement in the safety of Metrorail commuters.

“The city believes the revival of the unit will be a meaningful intervention that has previously been shown to work, and that it will have a positive impact on safeguarding the network. We are engaging PRASA at the moment about this,” says Hill-Lewis.

“We are hopeful that PRASA will rejoin what was an effective partnership at curbing vandalism.”

“The proposal is to sign a new memorandum of agreement, which would guide the apportionment of costs between the City of Cape Town, the Western Cape provincial government and PRASA to deliver on the reinstatement of the REU as rapidly as possible,” adds Safety and Security MMC JP Smith.

“The REU would be supported by drones and eye-in-the-sky digital surveillance and evidence management, with enhanced information management and investigative support, as well as improved revenue protection mechanisms to ensure that safe and effective rail commuter transport can be reinstated as quickly as possible and protected against further vandalism.”

The city says it is keen to pursue an agreement with PRASA of between five to ten years, in order to ensure sustainable commuter rail safety.