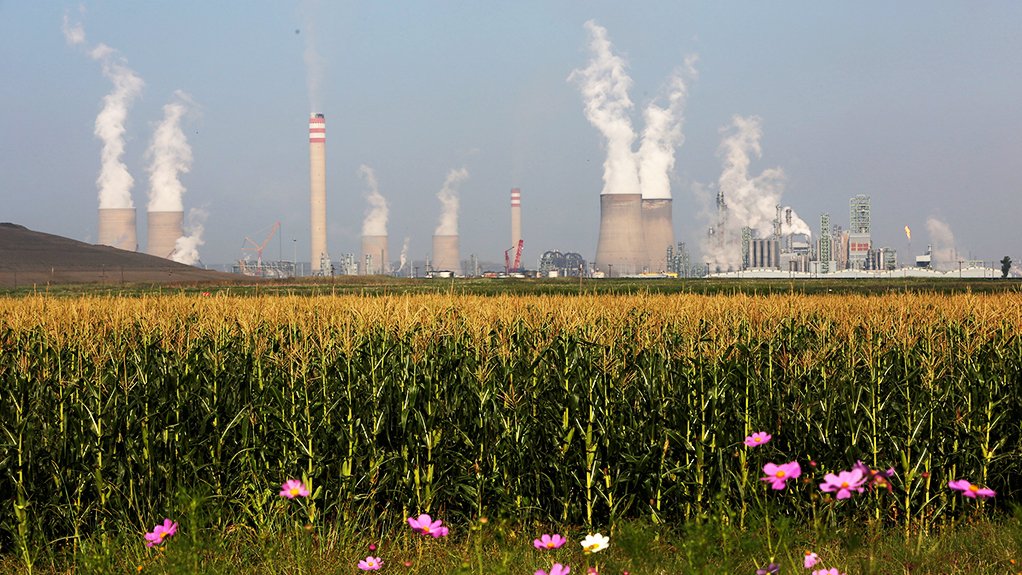 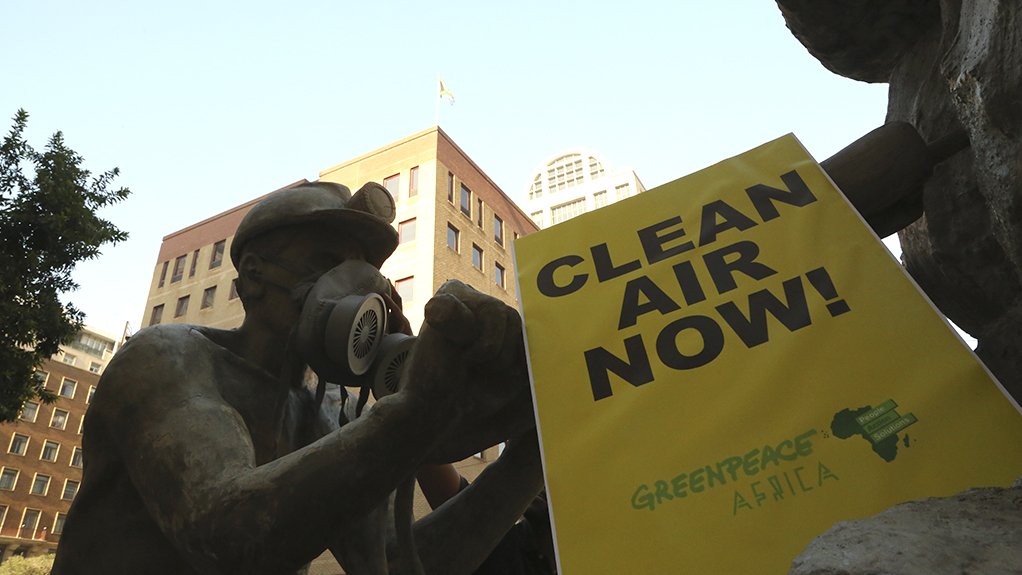 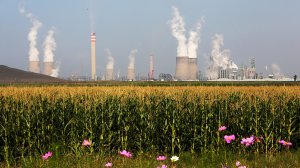 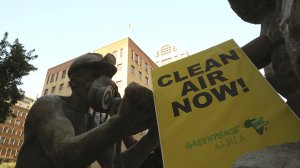 She argues that the exemptions built into the system are allowing the JSE-listed group to avoid billions of rands in taxes yearly, adding that Sasol is considered to be South Africa’s second-largest emitter of greenhouse gases (GHG).

The purpose of carbon tax is to disincentivise carbon-intensive business models.

In October last year, a report issued by the International Institute for Sustainable Development revealed that Sasol had received a R6.5-billion boost in profits as a result of its carbon tax exemptions, as well as R1.6-billion in direct subsidies through South Africa’s regulated fuel price.

“Big polluters profit even when they pollute. Sasol, with government's complicity, continues to undermine the drive towards an environment that is healthy and safe for all. It's clear that the climate crisis and compliance with air-quality legislation are on neither government nor Sasol's agendas, despite any insistence otherwise,” Chinyavanhu said in a statement issued in October last year.

She claimed that government did not provide Sasol with enough incentive to curb its emissions, but has rather rewarded the “toxic business model” that was responsible for 11% of the country's GHG emissions.

She added that Greenpeace Africa hoped that Sasol would spend its R6.5-billion windfall on a just transition towards a carbon-free business model, or else it would be money that was “criminally wasted”.

Sasol lobbied against the adoption of a carbon tax through its trade association Business Unity South Africa before the carbon tax law was signed into law by President Cyril Ramaphosa in May, 2019. The Carbon Tax Act came into effect in June 2019.

Global voluntary initiative Carbon Pricing Leadership Coalition’s High-Level Commission on Carbon Pricing and Competitiveness has proposed a carbon price of between $40/t and $80/t of carbon dioxide equivalent (CO2e) – about R1 200/t of CO2e – for it to be truly effective in curbing emissions.

The amount of carbon tax that polluters have to pay in South Africa is calculated by multiplying the CO2e by the current rate of tax, which amounts to a carbon price of about R120/t of CO2e.

Moreover, there is no obligation to physically measure the amount of GHG emissions that are released at this stage of the Carbon Tax Act’s implementation.

“The major issue here is how ineffective carbon pricing is,” Chinyavanhu states, explaining that the cost of one metric tonne of emitted CO2e for Sasol is equivalent to the price of a cup of coffee.

“Sasol seems all too happy to pay this inconsequential price because the cost pales in comparison to what it receives in fuel subsidies from government – nearly $490-million in 2019 alone, which more than makes up for the cost. It’s quite counter intuitive,” she laments.

The Carbon Tax Act specifies emissions factors for every industrial process that is regulated. These factors were determined by the United Nations’ Intergovernmental Panel on Climate Change and are specified in Schedule 2 of the Carbon Tax Act.

Under the Carbon Tax Act, polluters can leverage tax-free allowances that will reduce their carbon tax obligation. These allowances come in the form of rebates or refunds when verified and approved.

Although multiple allowances can be granted to a polluter, the total may not exceed 95%.

Chinyavanhu explains that Sasol is entitled to these tax deductions for trade exposure, carbon offset programmes and its inclusion in the government carbon budget programmes, besides others. Certain tax-free thresholds exempt Sasol from paying a particular portion of its emissions.

She says these allowances mean that Sasol can avoid paying 90% of its tax obligation, thereby reducing the price of carbon to between R6/t and R48/t of CO2e.

She claims that the low carbon pricing and generous allowances are failing to adequately incentivise Sasol to “do the necessary work to facilitate a just transition to a low carbon economy”.

In the first phase, the carbon tax initially applies only to Scope 1 emitters – those organisations that emit GHGs from sources that they control or own. The first phase will conclude on December 31, 2022.

No changes can be expected to be implemented to the carbon tax regime during Phase 1 of its implementation. Greenpeace Africa hopes that suitable adjustments will be made in Phase 2.

“As it stands, the carbon tax does little to heal or reverse the damage done by Sasol's emissions. A transition is not just if Sasol is still being granted exemptions and favours by government,” Chinyavanhu states.

During Sasol’s financial results presentation on June 30, 2021, Sasol president and CEO Fleetwood Grobler claimed that the company was well on its way to becoming “a competitive, relevant, value delivering, sustainable and greener business”.