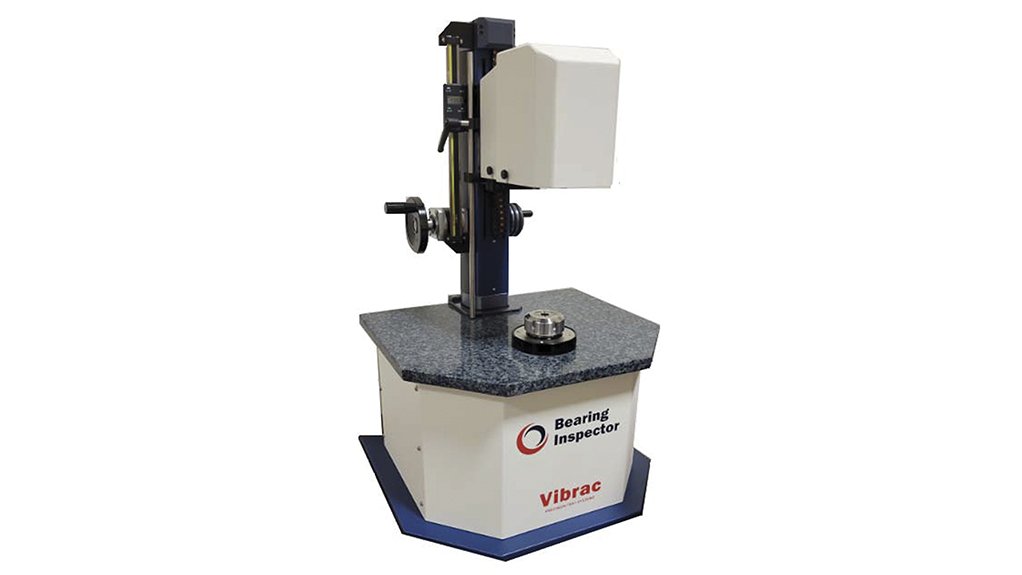 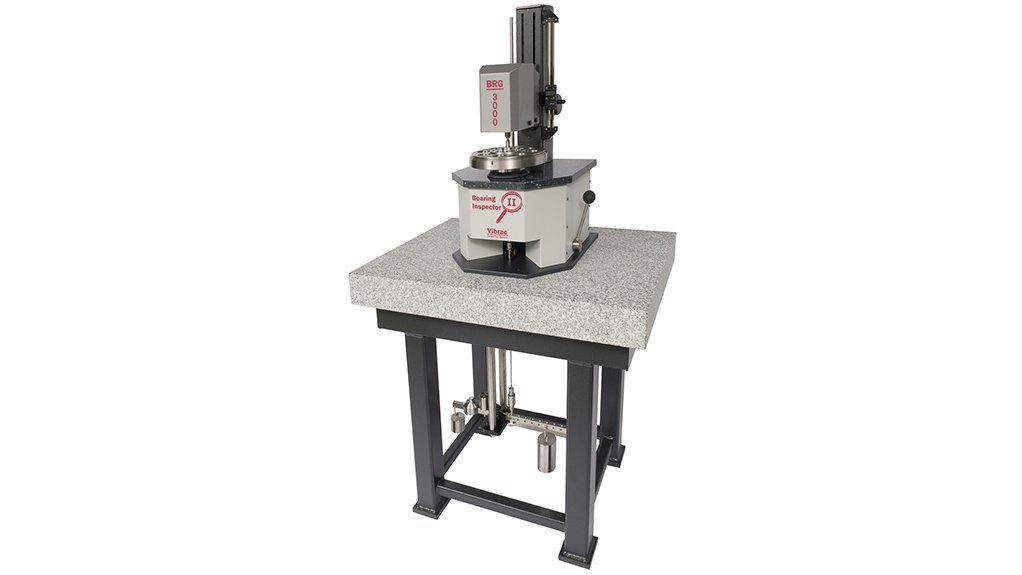 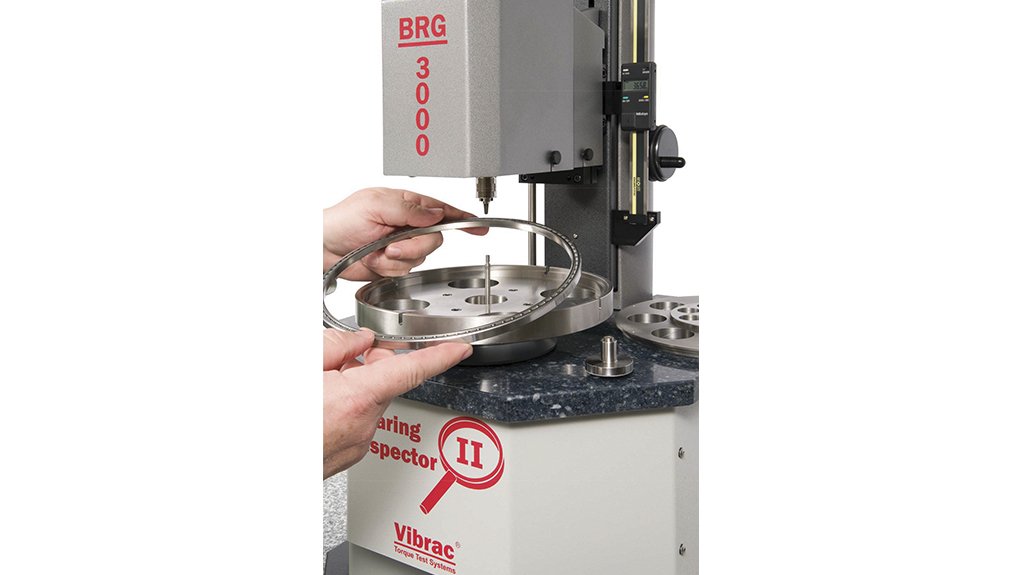 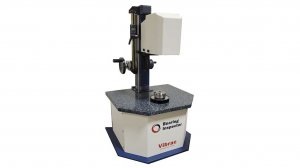 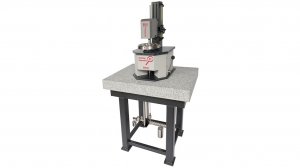 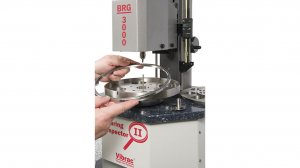 Vibrac’s Bearing Inspector is specifically designed for measuring the torque characteristics of anti-friction bearings and bearing assemblies. The system includes a customised computer, monitor and keyboard, as well as specialised controls for performing tests and processing
results. In addition, the user-friendly menus allow operators to quickly master Vibrac’s high-precision system.

Both starting torque and running torque can be measured with the same system, the same tooling and in the same test cycle.

Testing identifies a variety of bearing problems, such as:

Customised reports can be generated to display customer- or application-specific information.

Vibrac’s Bearing Inspector system consists of a state-of-the-art computer and a standard or high load bearing test head. The test head contains a Vibrac torque transducer, a magnetic high-resolution encoder and a variable speed drive. The system rotates the bearing at a constant speed of 0.5 rpm to
10 rpm while measuring both torque and position.

Bearings requiring a heavy load can be tested using the BRG heavy load gauge which applies the axial load with a dead weight system that is actuated with a lever. The weight is mounted under the table and applies the load by pulling down on the inner or outer race tool.