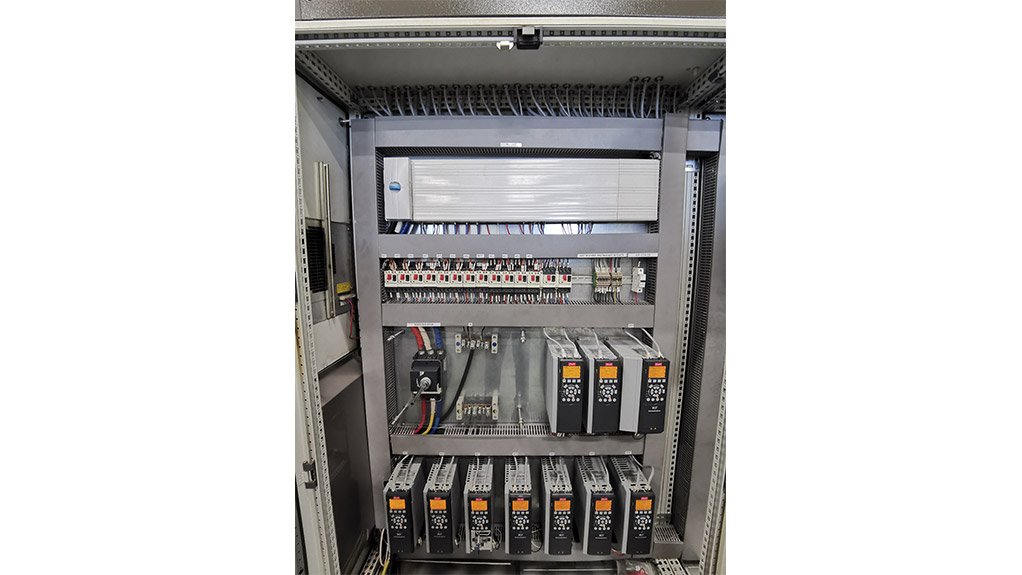 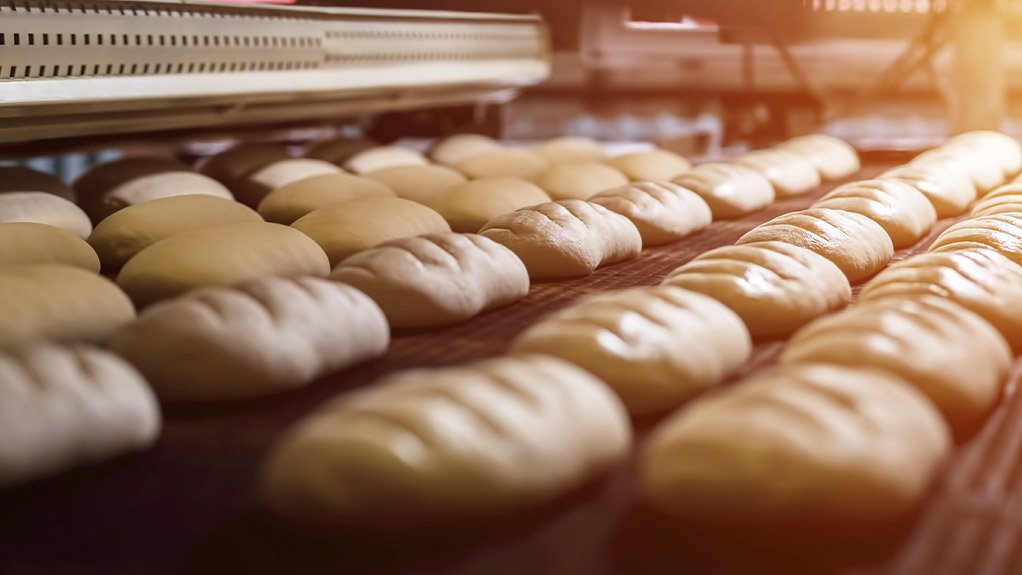 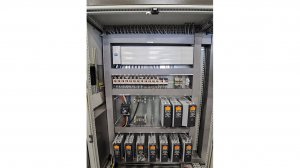 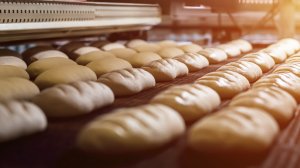 PERFECT PANEL The installation included control panels, which offered a new human-machine interface
PROOF IN THE PUDDING The proofing process at the confectionery baker was improved by the instrumentation and control measures implemented by Hybrid Automation

Subsequent to the successful installation of an automated control solution at a confectionary manufacturer in KwaZulu-Natal, engineering solutions provider Hybrid Automation has seen an uptick in demand for control systems in the fast-moving consumer goods sector.

“The need for the upgrade was prompted after the manufacturer noticed that its oven required excessive operator intervention to run, whereby motors and burners had to be switched on and off manually. There was also no interface to control the safety system or view alarms,” says Hybrid Automation managing member Sachin Singh.

The initial project entailed the control of four gas burners in four double tempering zones for a closed temperature-control loop, as well as the control of motors, and safety monitoring.

One of the greatest challenges was the short downtime allowed during which to perform the upgrade amid the confectionary manufacturer’s busy schedule, she adds.

The installation was required because of faults in the electrical equipment or instruments. These were very difficult to pinpoint, which led to lengthy downtimes on the line, loss of production and waste of stock.

“Since the installation, our client has seen a significant reduction in maintenance-related downtime,” boasts Singh.

The key beneficiaries of the upgrade were the production and maintenance teams. For the production team, this translated into working with a more productive oven, with less downtime.

For the manufacturer, the upgrade has resulted in a much easier operation, a more automated and controlled system, and an easy-to-understand central operator interface panel where all operations and faults can be monitored.

For the installation of the open industrial communication platform, Profinet was selected to facilitate seamless integration of the machines, which were installed by Hybrid Automation.

These included a Siemens S7-1500 PLC used for the automation and control, a Siemens TP1200 Comfort touch-screen HMI, as well as Danfoss FC302 Profinet-enabled variable-speed drives.

Singh highlights that the machines offer control, interface and drive to the ovens.

The specified equipment, as well as the motor protection, switchgear and other electrics, was housed in a six-door electrical control panel built and supplied by Hybrid Automation.

The system control is being used to run a 40-m-long steel oven belt through four double tempering zones for a defined time. The operator now has full functionality to modify and select recipes, which contain baking times, zone temperatures, damper settings and motor speeds.

Singh says ongoing support is provided for the client in terms of improvements and system maintenance. “Hybrid Automation also offered training and assisted in developing the standard operating procedure documentation used during the training.”

Since the installation, Hybrid Automation has been tasked to complete two further robotic control solutions in the sector.

Singh concludes that Hybrid Automation strives to be at the forefront of Industry 4.0 offerings for clients with experience in collaborative robotics and Internet of Things solutions.