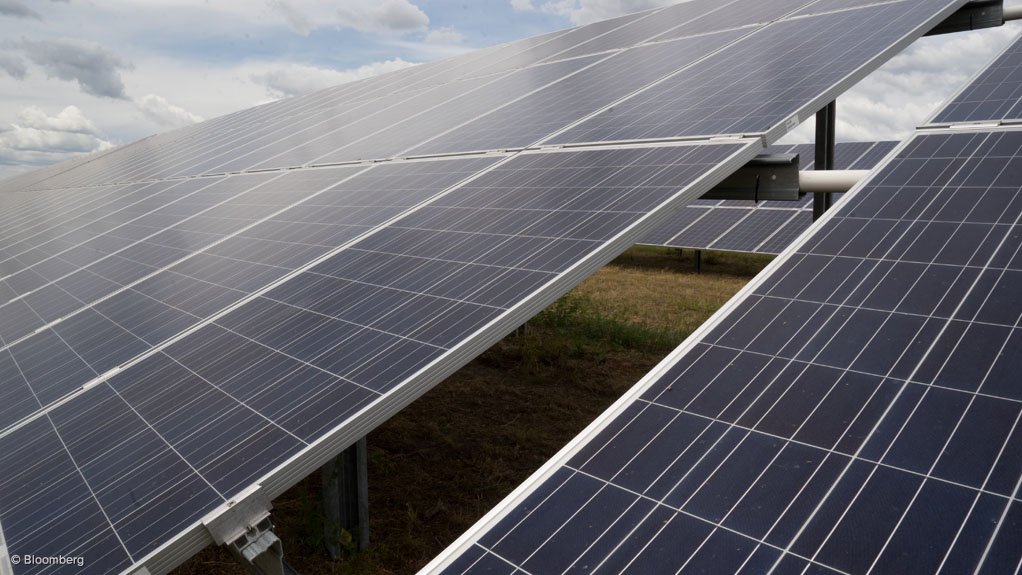 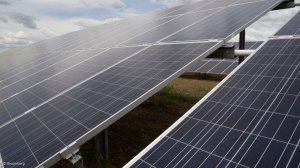 Self-storage solutions company Stor-Age earlier this year installed a complete solar photovoltaic (PV) system for the generation of its three-phase power requirements at its Tokai store, in the Western Cape.

This is the second store in Stor-Age’s portfolio to be fitted with PV panels, and forms part of the company’s ‘test phase’ for PV panels. The first store at which PV panels were installed was in Durbanville, also in the Western Cape, in September 2013.

Durbanville’s prototype installation saw electrical consumption savings of up to 80% on a like-for-like property basis. “We are excited to now be testing the technology at Tokai, which has a higher power consumption requirement,” Stor-Age enthuses.

In addition to using PV panels for power generated on site, Stor-Age is also in the process of finalising its agreement with the City of Cape Town to push excess power generated during daylight hours back into the city’s grid.

The installation of the PV systems prioritises one of Stor-Age’s core values of sustainability. The solar systems will significantly lower strain on the environment, through its reliance on renewable energy, rather than traditional power generation methods. Stor-Age hopes that other South African businesses will follow suit with their own green initiatives.

Keeping with Stor-Age’s emphasis on sustainability, the company’s properties also make use of light-emitting diode (LED) light fittings, which achieve electricity savings of up to 70%. This puts significantly less pressure on State-owned power utility Eskom’s grid. LED lights last up to six times longer than other energy-saving tubes, and do not contain harmful elements, such as mercury and lead, which ordinary fittings do.

“The Stor-Age Table View branch was the first of its kind in the self-storage industry to employ such ecofriendly measures. We see it as part of our corporate social responsibility to ensure our stores adhere to international standards when it comes to infrastructure that supports the environment,” enthuses Stor-Age CEO Gavin Lucas.

He adds that Stor-Age is proud of its sustainable measures, as it reinforces the company’s commitment to sustainability, and reaffirms its contribution to the local community it operate in and serves.

Electricity consumption at Stor-Age’s new properties has been reduced further as a result of other measures that have been put in place. These include motion sensor lighting, light fittings spaced at optimum distances to reduce the number of fittings used and energy consumed, and taking cognisance of operating standards and requirements. In addition to PV panels, solar-panelled hot water cylinders have also been installed, for hot water in both the retail store and the security office.

Lastly, Stor-Age engaged a third-party service provider, which installed electrical meters at two of its properties for a trial period of one year. Meters are fitted with a modem and transmitting device, for energy consumption to be monitored in real time from Stor-Age’s head office, located in Cape Town.

Stor-Age is currently assessing this service, with the aim of incorporating energy consumption into its store manager key performance indicator targets each month, to ensure accountability at a property level.

“If successful, we aim to introduce this technology at all stores across the portfolio in the medium term,” Lucas concludes.