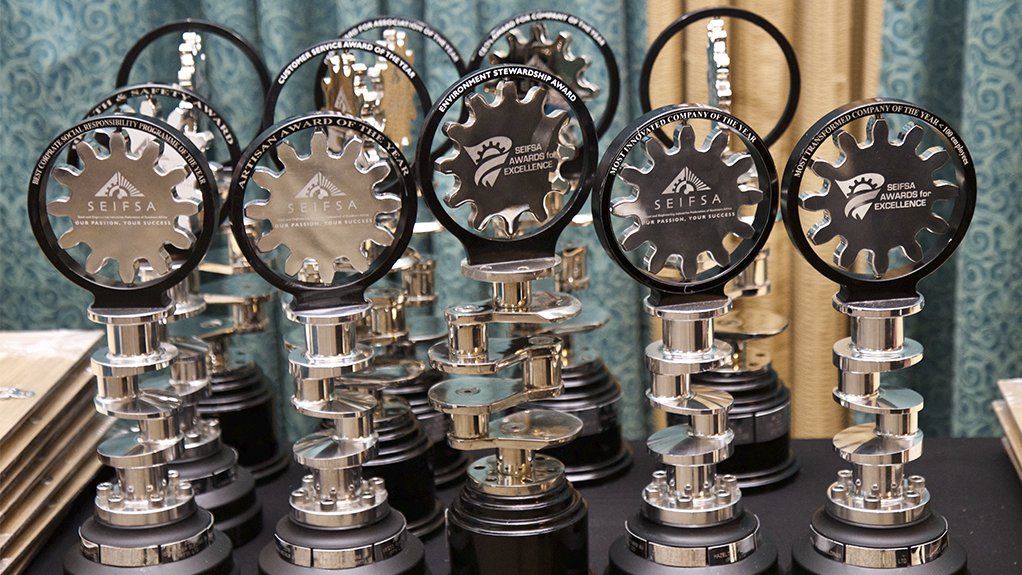 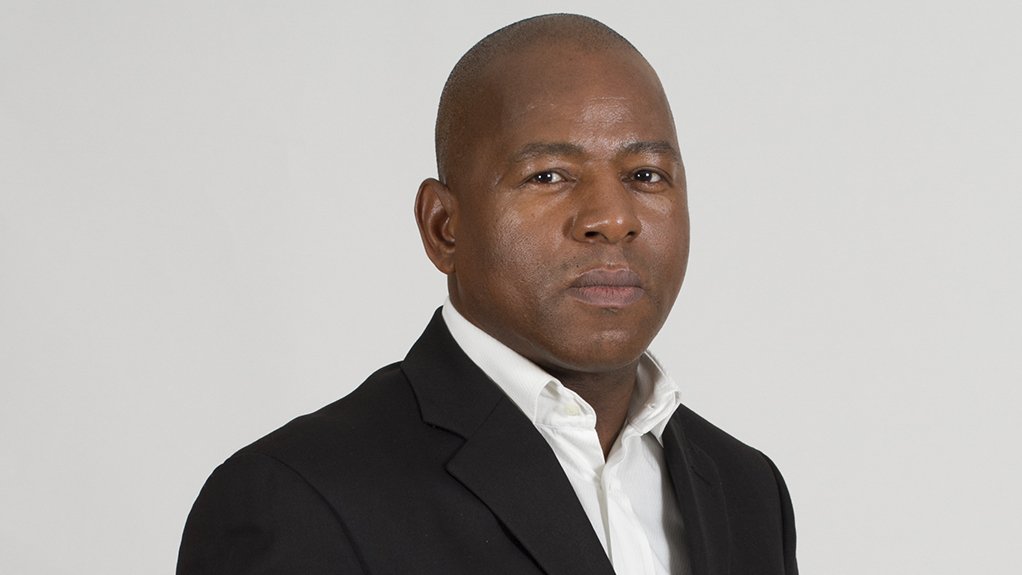 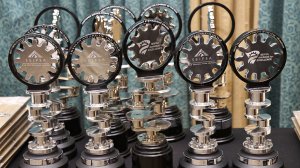 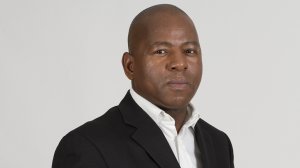 Entries are open for the seventh annual Steel and Engineering Industries Federation of Southern Africa (Seifsa) Awards for Excellence and the federation is calling on all companies within the metals and engineering (M&E) industry to send in their submissions for the Most Transformed Company of the Year category.

This award is received by a company that shows the highest transformation level in ownership, the composition of its board of directors, executive management and managerial team.

Seifsa CEO Kaizer Nyatsumba notes that the Most Transformed Company of the Year Award honours and celebrates companies that have been able to transform their workplaces meaningfully at a time when many others lag behind in their efforts or see transformation as a tick-box exercise to score government business.

“Transformation is about more than just getting the numbers right to improve your broad-based black economic empowerment score. It is about creating a diverse workplace with equal opportunities for all employees, while also putting in place additional measures to advance employees from designated groups,” he adds.

While the federation is concerned about the slow pace of transformation within the M&E sector, Nyatsumba states that he is encouraged by the growing number of companies within the sector that have made notable progress, such as the most recent recipient of the Most Transformed Company of the Year Award, Pamodzi Unique Engineering – which won the award for two consecutive years.

“We are heartened to see that there is a growing realisation by companies that transformation is a business and social imperative that should be taken seriously.”

The other seven categories of the Seifsa Awards for Excellence include the Most Innovative Company of the Year, which will be awarded to a company that showed the best level of innovation in research and development or production.

Additionally, the company rated the highest in customer service performance will receive the Customer Service Award of the Year. Meanwhile, the Environmental Stewardship Award will go to a company that has successfully implemented greening initiatives in its day-to-day business operations.

Further, the Artisan Award will be made to the company that trained the highest number of artisans; and lastly, the Best Corporate Social Investment Award will be presented to a company whose corporate social investment programmes had a major impact on the lives of its beneficiaries.