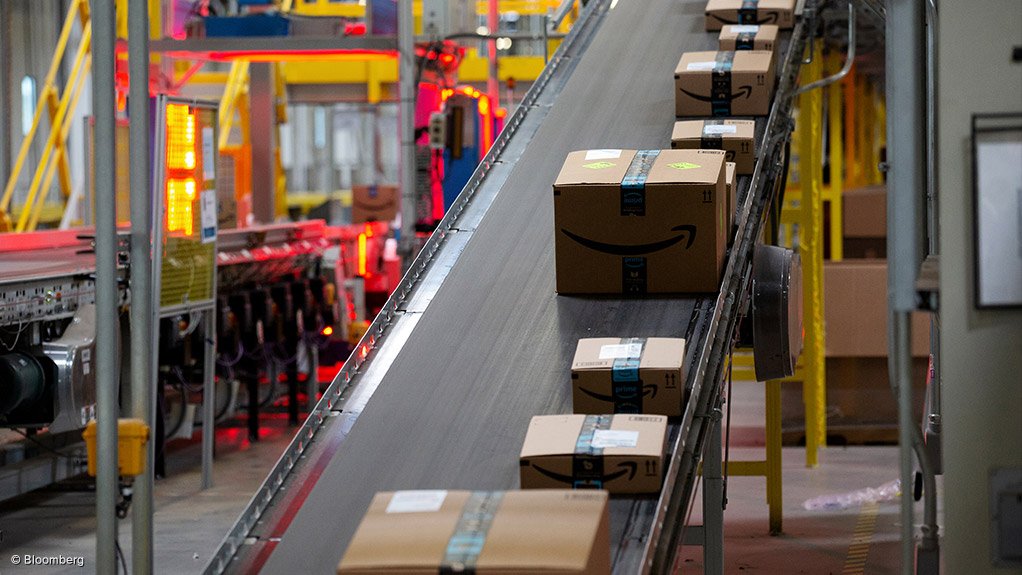 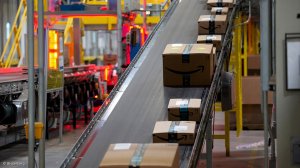 The Southern African–German Chamber of Commerce and Industry (SAGCC) and its partners are looking into automating and digitalising South African supply chain industries.

According to the SAGCC, there is a substantial shift towards automation and digitalisation in organisations in Germany and in much of Europe, particularly in supply chains, and the chamber believes that digitalisation in these sectors would significantly upgrade local industries.

“Smart factories and automated warehousing are the new standard and large German companies are setting out to make this standard a reality in South Africa,” says SAGCC vice executive Frank Aletter.

He explains that organisational culture is shifting to adopt the convenient systems promised by the Internet of Things – the interconnectedness between human resources and automated systems – to streamline productivity and promote further innovation for the industries.

“Such an endeavour would foster greater cooperation between the South African and German governments, as well as institutions and businesses in both countries,” states the SAGCC.

The chamber will host a German delegation of companies from Baden-Württemberg province in November. The delegation will visit Johannesburg and Cape Town, where delegates will engage in business-to-business meetings with South African companies operating in the supply chain of the packaging industry.

The SAGCC’s Competence Centre for Sustainable Energy, in South Africa, is partnering with the German Federal Ministry of Economic Affairs and Energy to host the Energy Efficiency Tech Showcase South Africa towards the end of 2018.

Meanwhile, the SAGCC’s initiative for sustainable energy, known as Solar Payback, is ongoing. The project is supported by the German Federal Ministry for the Environment, Nature Conservation, Building and Nuclear Safety, and is organised by the German Solar Association. The chamber’s local partner in this project is the South African National Energy Development Institute.

The objective of Solar Payback is to promote the use of solar heat for industrial processes across four partner countries – Brazil, India, Mexico and South Africa – by raising awareness of the technology’s technical and economic potential, and increasing willingness to invest. The project, which started in 2016, is expected to be completed in October 2019.

Recent activities on this project included a workshop on financing solar thermal in industry, where commercial financial institutions and energy service companies shared knowledge and experience on the factors to be considered when developing solar thermal projects.

The competence centre will also lead a series of site visits across South Africa in preparation for potential energy efficiency projects going forward, and, in August, it will host a policy workshop to assist participants in understanding conducive regulatory framework issues.

A common challenge for many German companies looking to establish themselves in South Africa is the lack of skilled workers. The SAGCC assists members in offering training programmes based on the German dual vocational training model, which has students attend classes to gain theory-based knowledge, while also receiving on-the-job experience working in a company. The result is a qualified professional, who not only offers an adequate level of technical knowledge, but also has the hands-on experience to do the job. This training model has resulted in valuable employees for many companies and excellent prospects for the students.

“Although the SAGCC’s training centre has focused on its Commercial Advancement Training Scheme, we are looking to expand into training in logistics and mechatronics,” says Aletter.

German companies “are interested in investing in more than wheels and sunshine in South Africa”, with the latest interest being in local logistics and manufacturing industries. The SAGCC is committed to supporting bilateral relations between Germany and South Africa, he concludes.