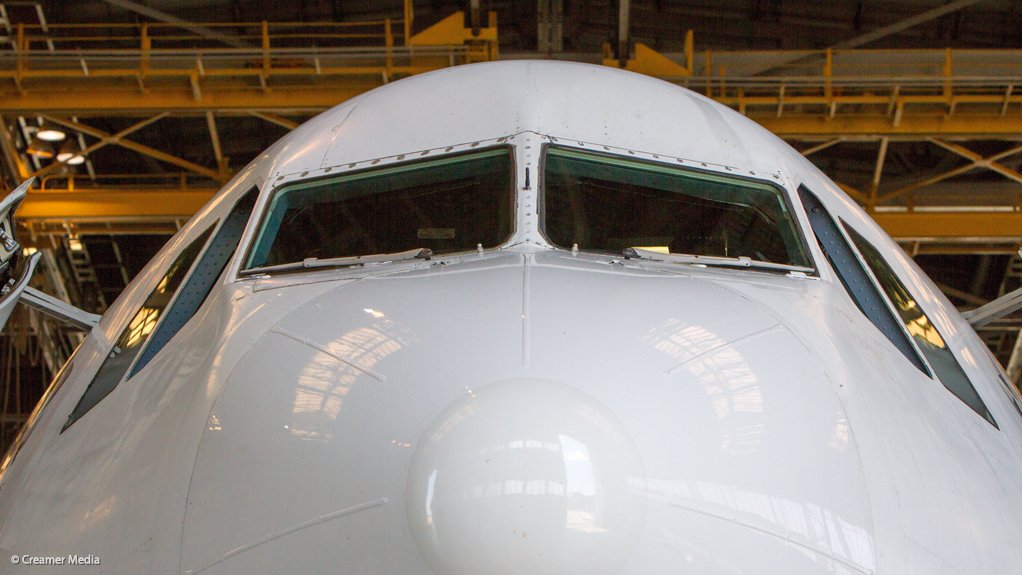 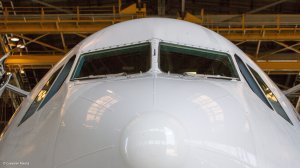 The South African Department of Public Enterprises (DPE) on Monday affirmed, in a press release, that it was “seeking legal advice on action to be taken on the leakage of official information and the peddling of false and distorted information” on the process of selecting a strategic equity partner (SEP) for financially-embattled State-owned national flag carrier South African Airways (SAA). The DPE stated that there had been “misinformation in the media space” that departmental director-general (DG) Kgathatso Tlhakudi (who was suspended on June 24, following a complaint laid against him with the Public Service Commission) had not been involved in the SEP process.

“The Department would like to condemn the deliberate misinformation that is being spread about the transaction and processes of acquiring the SEPs for SAA,” it stated. “This distortion of facts negatively impacts and compromise [sic] the process. Members of the public and all interested parties in the process need to be treated with respect and be given accurate information.”

The DPE summarised the development of the SEP process for SAA from its start. Phase 1 had been an initial evaluation of the expressions of interest, by various parties, in becoming a SEP in SAA. In that phase, Rand Merchant Bank (RMB) had served as the transaction adviser.

Phase 2 and Phase 3 of the process were, however, conducted by the DPE itself. These phases involved the drawing up of a shortlist of possible SEPs, the start of strategic discussions with them, the carrying out of due diligence, and the negotiation and signing of transaction agreements. The DPE also entered into non-disclosure agreements (NDAs) with the shortlisted possible SEPs, making it impossible for it to release detailed information on the different offers and on the processes involved.

One of the parties interested in becoming a SEP for SAA was Harith General Partners, which came to be selected as the preferred bidder for SAA. This group contacted the DPE on August 24, 2020, by means of a formal expression of interest. It was then contacted by RMB the very next day, to be formally incorporated in the process.

“All [the] interested parties made it clear that Government had to take responsibility for all historic costs inclusive of bank debts,” reported the DPE. “From the interested parties, Harith General Partners was willing to provide the funding for the new airline and it partnered with Global Aviation for aviation management expertise, and they formed the Takatso Consortium.”

Tlhakudi was involved throughout the SEP process, the DPE said. He was involved when the NDAs were signed. He informed the interested parties of the outcome of the expressions of interest phase. He signed the letter accepting Harith General Partners as the preferred bidder for SAA. The only exception was the signature of the Sales and Purchase Agreement on February 22 this year, which was done by the acting DG, because the DG was on sick leave. The DG was however fully informed about the agreement and its terms and conditions. “[Tlhakudi] was intimately involved in the SAA transaction and further engaged with the media in the process,” the DPE pointed out.