New units installed at zinc mine

New units installed at zinc mine 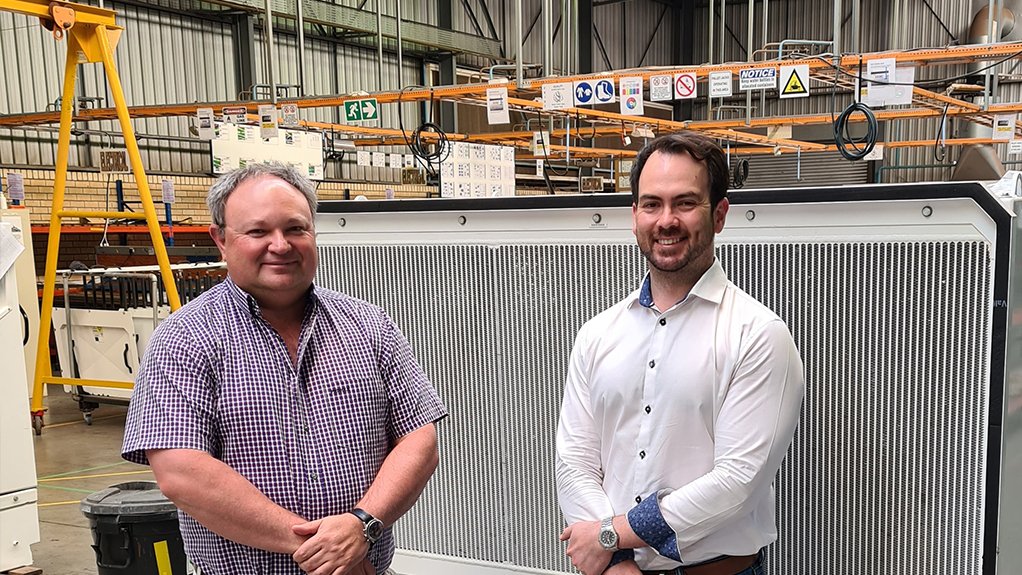 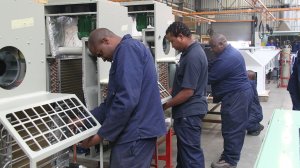 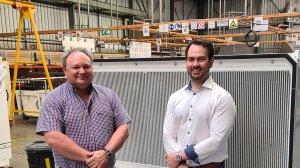 Heating, ventilation and air-conditioning (HVAC) expert Booyco Engineering is installing the first of its “new generation” units at a South African zinc mine, later this month.

These units are the culmination of years of research and development in the military, railway and mining markets that resulted in the acquisition of an understanding of mining vehicles and the typical harsh requirements that these applications have.

The company consolidated its range of mining HVAC products in its portfolio in January this year, applying its 30 years of experience in HVAC design to create a universally compatible and interchangeable set of units that can be used on different types of mine site vehicles.

“With minor modifications, we can install a unit that can work on 90% of mining vehicles,” says Booyco Engineering MD Brenton Spies.

Spies tells EngineeringNews that, instead of undertaking an 18-month to four-year design phase, mining customers can opt for minor modifications to Booyco’s new-generation “designed in advance” units that have “years of tweaking and optimisation behind them”.

Booyco Engineering executive director Grant Miller points out that the consolidation involved an overhaul of various units, and reviewing its data packs, which harnessed much of the company’s engineering capability.

The company still offers its bespoke, custom-designed HVAC systems according to customer specifications, which will always remain a differentiating factor for the company, as it caters for niche HVAC applications in the mining, industrial, rail and military industries.

Spies highlights that the company had its foundational years in the military environment, designing HVAC units for specialised equipment, and used that experience to build “what is now a rich and mature track record”.

“We have a firm grasp of what it takes to maintain HVAC systems up to their intended efficiency and productivity while ensuring minimal downtime for customers,” Miller adds.

Meanwhile, Spies says efficient cooling and ventilation have become a necessity, and not a luxury, for mobile applications in the rail, military and mining spaces.

“If HVAC systems stop working, then drivers are allowed to stop vehicles. On a hot day (about 40 ºC), vehicles can record a build-up of heat of up to 75 ºC, leading to dangerous working conditions for people.”

In addition to safety considerations when buying a product, companies have increasingly realised the importance of using a reliable HVAC system. This often requires paying more for a designed product upfront, with cheaper total cost of ownership over the long term, compared with the cheaper options that result in units often breaking down and/or more units having to be installed, as well as costly unplanned downtime for an operation.

Booyco Engineering designs products “from the ground up” to ensure that HVAC units can operate in dusty and hot conditions, which are prevalent across South Africa and wear heavily on equipment over time.

It also undertakes detailed testing phases for each unit produced, including for climate, vibration and shock, as well as temperature cycle testing.

Miller remarks that the company keeps energy efficiency top of mind when designing HVAC units, particularly for stricter markets such as those of Europe and Australia.