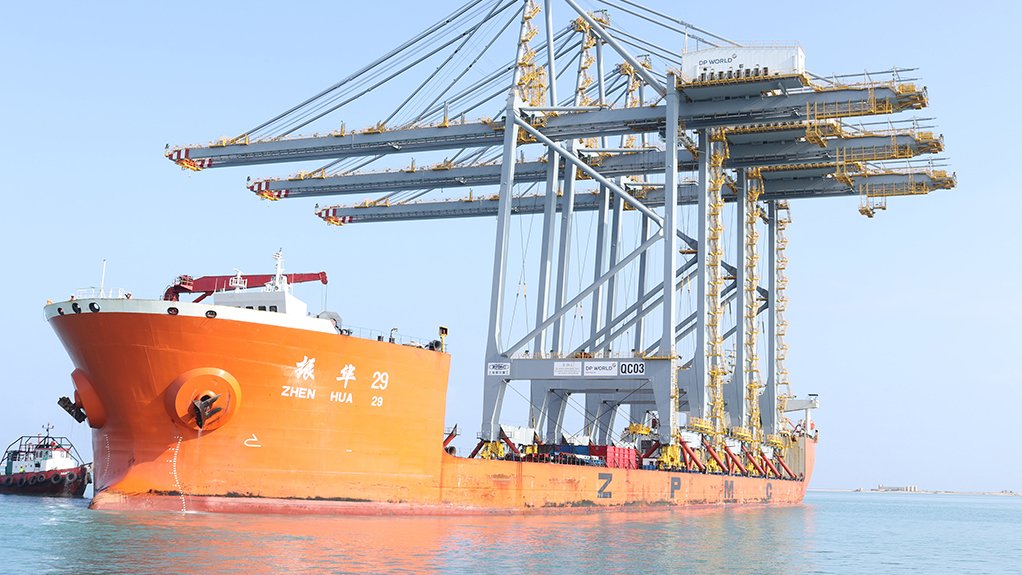 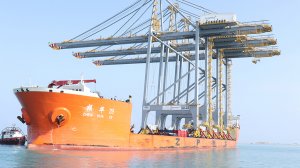 The upgrade will expand the port, as well as develop a logistical platform and a free zone to strengthen the port’s position as a key regional trade hub in the Horn of Africa, in Somaliland.

The various phases of the upgrade will enable the port to handle a variety of cargo – ranging from general cargo, bulk cargo, roll-on roll-off, livestock and containerised cargo – which the company says will assert the port as a true multiuse port.

Phase 1 will comprise the development of an additional 400 m of quay and 17 m draft and three new gantry cranes, which will enable the port to receive mother vessels of up to 400 m in length.

“We are developing and expanding the port to reach our target of 500 000 TEUs/y when completed,” he enthuses.

DP World also signed an agreement between Berbera port and the Free Zone Authority to establish and operate a special economic zone (SEZ) for warehousing, logistics, trade, goods processing, manufacturing or any other related businesses and relevant services.

The Berbera SEZ is expected to become fully operational in 2022.

He adds that the Berbera port will be the fastest and most efficient route for Ethiopian transit cargo to reach the trade route, consequently making the port a gateway for the Horn of Africa, Somaliland and traders.

Berbera Corridor road infrastructure project, which will connect Berbera port to the Wajaale border, in Ethiopia, and is being funded by the Abu Dhabi Fund for Development and the UK’s Department for International Development, is expected to be completed by the end of the year.

The Hargeisa bypass road construction, which will allow for cargo movement to bypass Hargeisa, which is the capital of Somaliland, has started and is expected to be completed by August 2022.

The port upgrade will boost the economy and position of Somaliland as a key trade gateway in the region; it will also be instrumental in facilitating import-export trade for Ethiopia’s economy and the surrounding countries.

“The global Covid-19 pandemic has been a key challenge; however, we have taken and continue to take the necessary steps and precautions to ensure that our staff are safe while work continues on the project,” says Wattanaveerachai.

DP World has also been working with the Somaliland government to support local communities by providing medical equipment to deal with the pandemic.

The gantry cranes are being commissioned at the port.

The acquisition follows the handover of equipment manufacturer Liebherr’s new rubber-tyred gantry cranes at the port. The eight cranes were manufactured and shipped from Ireland in January this year.

Wattanaveerachai states that the arrival of the three new gantry cranes is another key milestone in the development and expansion of Berbera port.

“The gantry cranes, at 51 m high, each have a capacity of 65 t, with an outer reach of 24 rows of containers. They will be able to serve some of the largest container ships in the world today.”

These cranes will further improve operational efficiencies at Berbera port and transform it into a modern and world-class facility, he concludes.