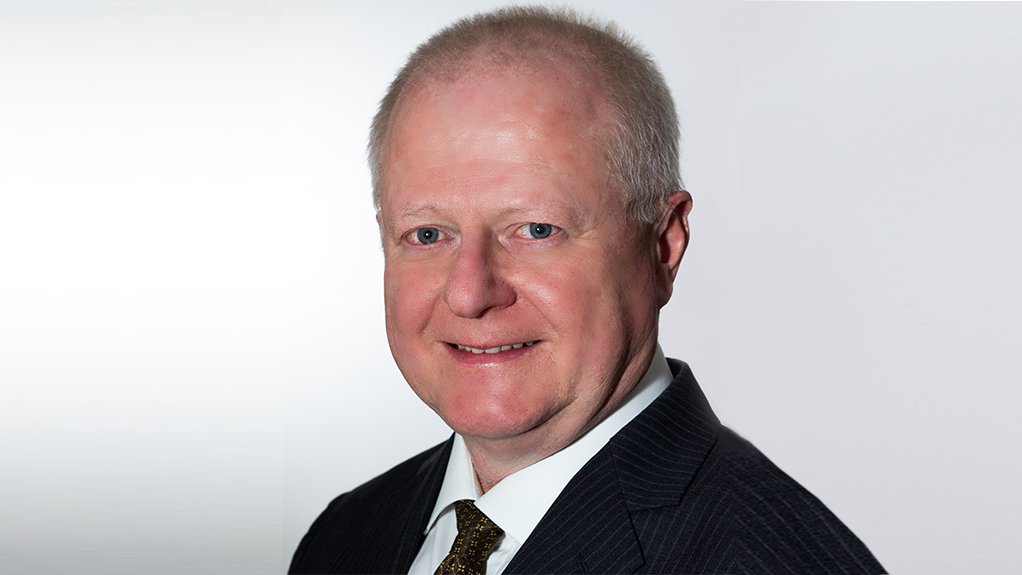 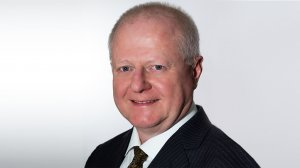 It is, at this point, obvious to almost everyone that South Africa has to drastically reduce its dependence on coal as a source of energy. Not only is transitioning away from coal vital to South Africa reaching its own climate targets, but it may also prove crucial to the country’s ongoing ability to do business with its biggest trade partners.

As such, developments over the last few months which saw a group of rich nations offer South Africa debt guarantees as part of an $8.5-billion deal designed to ease the country’s energy transition should be of interest to us all. The debt guarantee offer is the latest amendment to a package offered to South Africa in November 2021, but it has since been stuck in negotiations.

But just how much of a difference will the debt guarantee and the deal attached make when it comes to accelerating South Africa’s energy transition?

DIGGING INTO DEBT
Before we even attempt to answer that question, it’s essential to understand why the debt guarantee has been such a sticking point and what it may allow South Africa to do.

Essentially, the debt guarantee would allow companies such as Eskom to borrow the money they need to close down coal-based power plants and enable the generation of renewable energy. Ideally, this money would have come from Eskom’s reserves or, failing that, a loan guaranteed by the government. But Eskom is already in debt to the tune of R416-billion and the South African government has already been pushed to the limit when it comes to guaranteeing Eskom’s debt.

In other words, Eskom needs money to transition to green technologies, but its current options for getting that money are extremely limited. The debt guarantee is an effective way of circumventing this. In fact, it’s a well-established and effective development financing mechanism. The World Bank, for example, offers guarantees on commercial loans with strong development outcomes.

The concept is a good one because it means that the loan doesn't go onto the government or Eskom’s balance sheet as a contingent liability. It also means there’s no absolute right of recourse for the guarantors of the loan. Of course, guarantors (especially if they’re governments) can always exert political pressure to try and ensure the loans are paid back. But overall, there’s a lot to be gained from this approach.

THE COST OF AN ESSENTIAL TRANSITION
It’s also important to point out that while $8.5-billion on its own is undoubtedly helpful, it doesn’t come anywhere near meeting the amount South Africa actually needs to complete a meaningful energy transition. Even with growing numbers of private households and companies turning to renewables (most frequently solar, but also including innovative things like green hydrogen), South Africa will still need to invest in renewables at scale in order to meet its energy demands.

Depending on who you ask, the cost of doing so could run anywhere from $30-billion to $250-billion. Either way, $8.5-billion as a direct investment isn’t going to cut it. On the other hand, if the package also comes with debt guarantees, it can be used to leverage the kind of large-scale loans that make the transition more viable.

And it’s becoming increasingly clear that the transition to renewables is essential. The polluted air predominantly produced by coal stations kills an estimated 45 000 South Africans every year. That alone should have been enough to convince us to take a renewable-led strategy years ago. And if we needed a reminder of the dangers that come with pumping large amounts of greenhouse gasses into the atmosphere, we need look no further than the April floods which ravaged KwaZulu-Natal.

But there’s also an economic imperative to transition. South Africa is the EU's largest trading partner on the African continent, but increasingly strict climate regulations in the economic bloc could make goods produced in South Africa with “dirty” electricity more expensive and less attractive.

SLOW AND SENSIBLE WINS THE RACE?
Given the clear urgency of South Africa’s energy transition, many were (perhaps understandably) skeptical when the government appeared to pump the brakes on the $8.5-billion package offered by rich nations to aid the transition. But insisting on debt guarantees, it may have actually made that transition more attainable.

Of course, this will only be true if the right protections are put in place to ensure that any loans taken out off the back of these debt guarantees are used as intended. Nonetheless, it may just go to show that taking things a little slower and engaging in effective negotiations pays off in the long run.