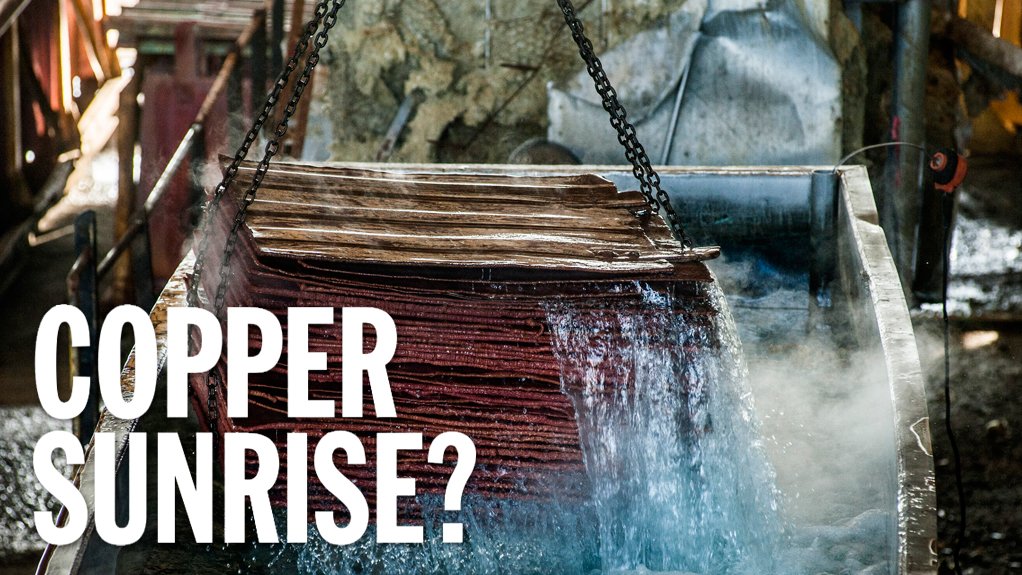 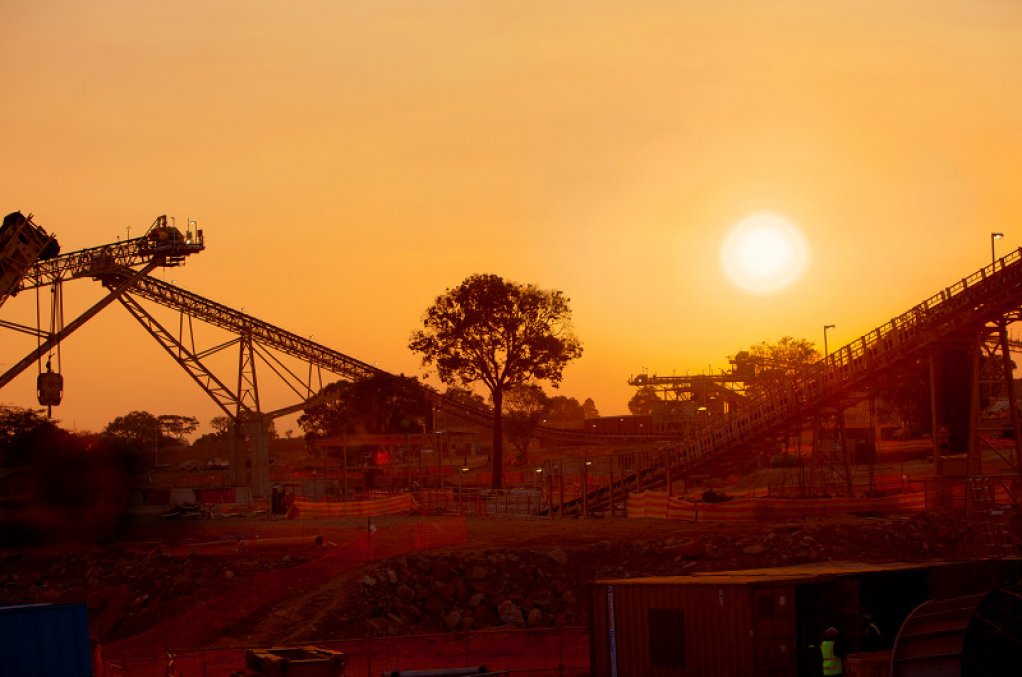 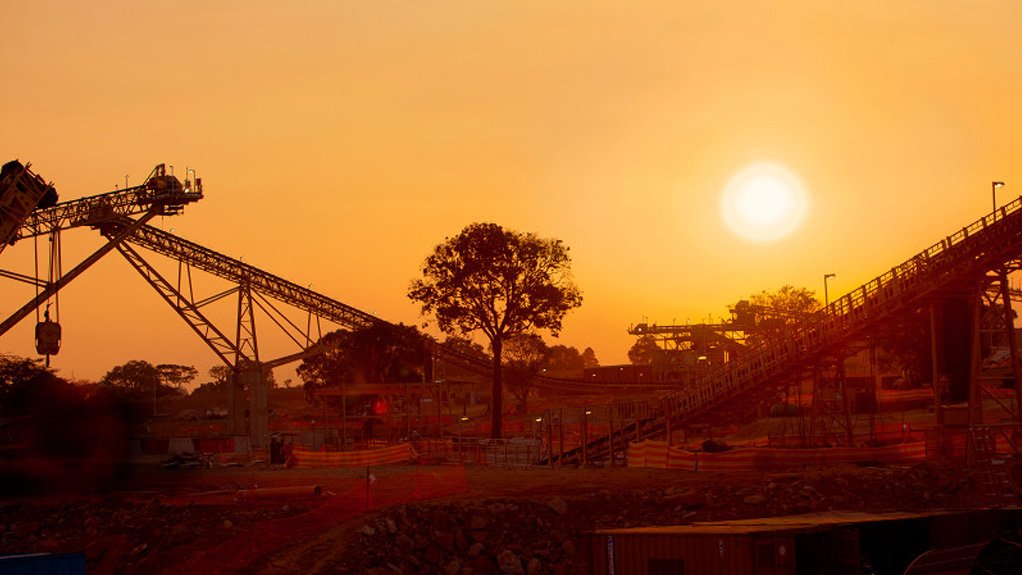 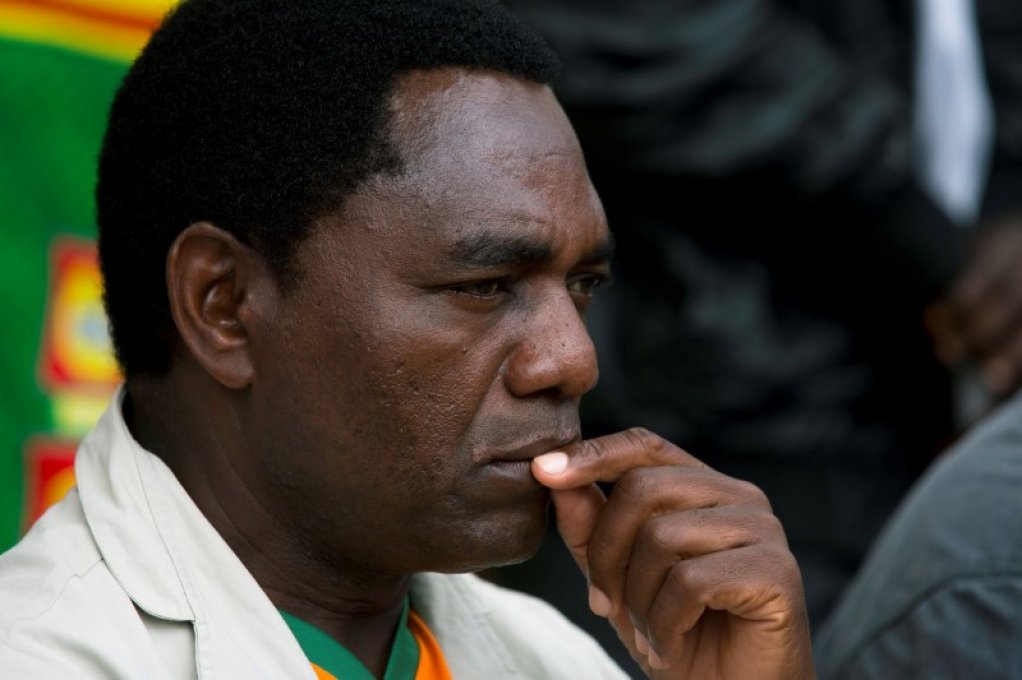 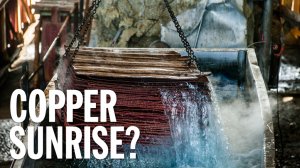 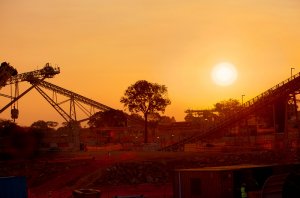 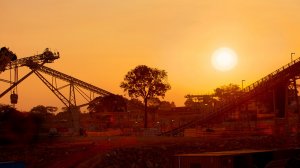 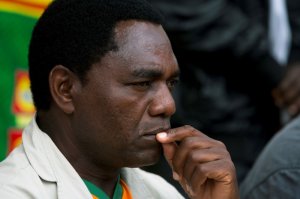 Hakainde Hichilema’s triumph over incumbent President Edgar Lungu in last month’s general elections has kindled much optimism that better fortunes are in store for Zambia’s copper-heavy mining industry, which had a stunted performance under the previous administration.

Africa Practice CEO Marcus Courage is one of those who shares this new optimism, telling Engineering News & Mining Weekly that he is hopeful that the noticeable deterioration in Zambia’s mining investment climate during the latter part of Lungu’s tenure will be reversed under Hichilema, who was sworn in as the country’s new leader on August 24.

Lungu was first elected in January 2015 to complete the term of his predecessor, who had died in office, before being elected for a five-year mandate in 2016.

The deterioration in Zambia’s mining investment climate was caused by, among others, damaging relations between miners and government beyond repair, which resulted in lower levels of investment, lower copper production and reduced receipts for government, despite a rebound in global copper prices.

Zambia is Africa’s second-biggest producer of copper and ranks among the top ten producers globally, with the metal contributing considerably to the country’s foreign exchange earnings.

Zambia produced 882 061 t of copper in 2020, 10.8% higher than 2019’s 796 430 t. Richard Musukwa, Mines and Mineral Development Minister in Lungu’s outgoing administration, was cited by local media in March as saying the country aimed to produce more than 900 000 t this year and that the long-term goal was to exceed one-million tons in yearly output. The copper production increase in 2020 was attributable to higher output at eight of the ten large mining countries operating in the country, as well as increased processing capacities at small-scale mines and stabilised power supply. The large mines accounted for 868 670 t of 2020 production, with their small-scale counterparts contributing 13 391 t. Copper was discovered in Zambia in the late nineteenth century, and at some point the Zambian Copperbelt dominated global production. Meanwhile, nickel production in the country in 2020 totalled 5 712 t, more than double the 2019 figure of 2 500 t. Cobalt production, however, declined from 367 t in 2019 to 287 t in 2020, owing to reduced cobalt mineralisation and operational challenges at the Konkola mine.

High global demand for copper is expected to persist, especially given its role in the green economy. This, therefore, presents opportunities that Zambia can capitalise on.

Owing to copper being a highly efficient conductor of electricity and heat, it is used globally in renewable-energy systems that generate power from solar, hydro, thermal and wind resources.

Zambia can also capitalise on opportunities provided by the burgeoning electric vehicle (EV) battery industry by providing the critically important elements of cobalt and copper. The country boasts sizable reserves of cobalt, which is used in lithium car batteries that power carbon-free EVs.

However, in recent times, the country’s copper output has not been commensurate with its massive copper endowment, owing to the frayed relationship between the industry and the Lungu administration, which Hichilema now look set to correct.

Courage points out that Zambia’s Chamber of Mines has argued that the tax and royalties regime, as well as the energy tariffs applicable to mining operations, should be reviewed to restore the competitiveness of the country’s copper exports.

He emphasises that if this can be achieved, then stalled investments will resume.

“The fundamentals are there – good geology and a nationwide appreciation for the role of mining in nation building and national development,” Courage enthuses.

Bloomberg reported last month that copper producers were poised to begin expansion projects worth $2-billion in Zambia next year, should the industry reach an agreement with Hichilema’s new administration on royalties.

The news service also cited the Zambia Chamber of Mines as stating that companies, including copper miner First Quantum Minerals and specialist resources private- equity manager EMR Capital, were ready to raise funding for projects, and that other producers would need to spend considerably on capital projects that had been held back since 2019, owing to tax changes by the previous administration that discouraged investment.

Courage mentions that Hichilema’s pledge to create jobs and restore the nation’s economy hinges on his ability to restore confidence among investors, and see stalled mining investments resume.

He notes that Hichilema’s margin of victory – almost one-million votes more than Lungu’s – provides him with a strong mandate to introduce ambitious reforms, including curtailing farming and energy subsidies.

“If he can get this right, then the Zambian Copperbelt can be competitive once more, and can become a hive of global mining activity, creating jobs.”

It’s worth noting, he says, that diminished support for Lungu’s party, the Patriotic Front, in the Copperbelt province, its traditional stronghold, dealt a decisive blow to Lungu’s ambitions for another term in office.

“Residents of Kwite, Chingola and Ndola have made their voices heard. They want jobs restored,” Courage adds.

“God has blessed us with abundant natural, human and other resources [from which] we will derive greater value through value addition and the promotion of greater supply chain participation by our citizens,” Hichilema said at his inauguration.

He said mining would be one of the key priority sectors that would drive economic growth and reduce poverty.

“In mining, we will strive to increase copper and other mineral production so that Zambia can reclaim its place as one of Africa’s leading mining countries.

“We shall promote the expansion of the mining value chain, as well as . . . mineral diversification. We will, therefore, encourage the production and processing of gemstones, gold, nickel, manganese, iron, industrial and other minerals. We will put in place measures to facilitate local ownership and increased participation of Zambians in the sector,” Hichilema promised in his speech.

“Over the last decade, we have witnessed the erosion of our economy. The debt situation has become unsustainable, reducing the country’s capacity to invest in productive areas of our economy and address the gaps in healthcare, education and other social services,” the in-coming President said.

“With $12-billion of external debts looming over the Zambian economy ($3-billion in Eurobonds), early resumption of talks with the International Monetary Fund will be a bellwether for investors.

“Early indicators are good. After Hichilema was declared President-Elect, Zambia’s $1-billion of Eurobonds, due in 2024, jumped more than 10% on the dollar, while the kwacha surged the most since November 2015,” Courage highlights.

In his inauguration speech, Hichilema also promised that the Presidency would improve the country’s economy so that more people could be lifted out of poverty.

“Our focus over the next five years will be on restoring macroeconomic stability and promoting the growth of the economy.

“We will pay special attention to lowering the fiscal deficit, reducing public debt and restoring social and market confidence. We will also promote national unity and good governance by strict adherence to the rule of law. We will focus on inclusion and not exclusion,” he said.

Meanwhile, Hichilema’s election as Zambia’s new leader was welcomed by the South African government, with President Cyril Ramaphosa having attended the swearing- in ceremony.

Prior to this, on August 18, Ramaphosa placed a call to Hichilema to wish him and the government and people of Zambia well for the Presidential term.

Ramaphosa congratulated Hichilema on his electoral success and noted the importance of this milestone amid the challenges presented by Covid-19.

Ramaphosa also assured him that South Africa would, in its relations with Zambia, build on the deep historical ties forged between the two nations during South Africa’s liberation struggle, as well as on the partnership maintained by Lungu.