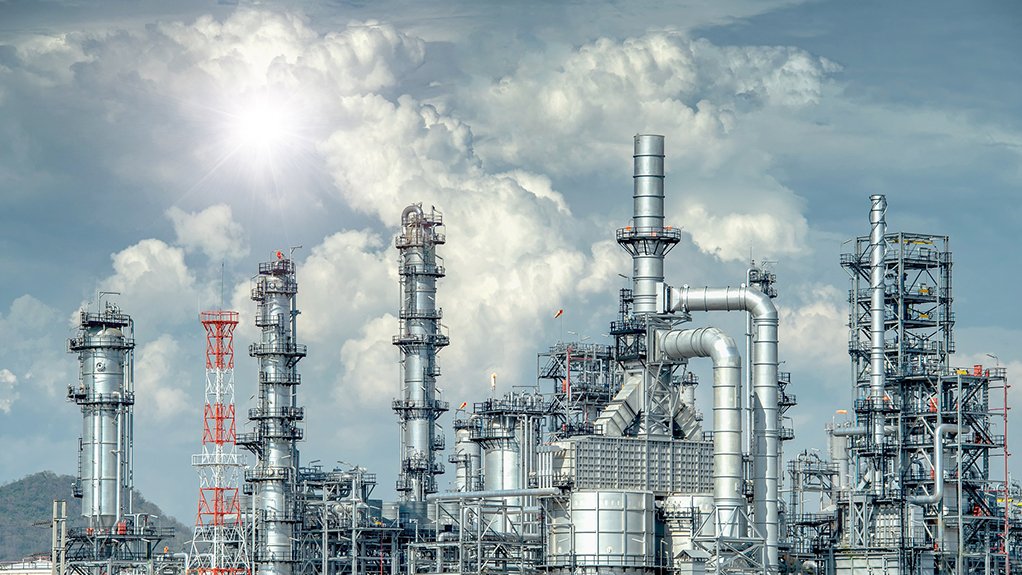 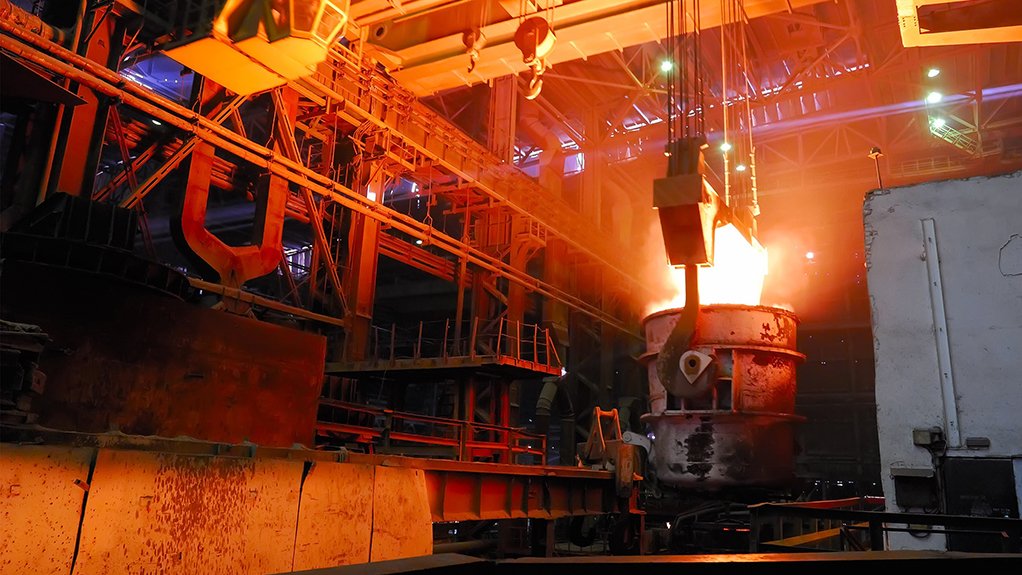 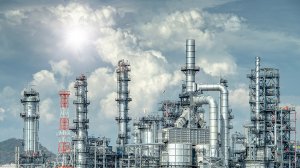 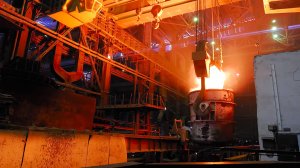 MASTER PLAN The broad structure demanded is in place and export councils are now working to boost the local stainless steel sector
HOME GROWN Localisation features prominently in the master plan, and it includes negotiations with mass retailers to source locally manufactured consumerware

Speaking on the steel master plan, which is a blueprint for the industry to re-energise itself and expand production, the Southern Africa Stainless Steel Development Association (Sassda) states that the broad structure demanded is in place and export councils are now working to boost the local stainless steel sector.

The key focus of the master plan is to stimulate the demand for South African products, says Sassda acting executive director Michel Basson.

“We will continue to work with the Department of Trade, Industry and Competition as it seeks to establish an oversight council that aims to bring value chains together, implement trade measures and incentives and create opportunities to boost demand. It will also monitor efficiency of implementation and thereby stimulate the local sector.”

Sassda tells Engineering News that, as an example, the local holloware sector has experienced a massive decline in the past ten years owing to imports, specifically from China. However, Basson states that, with the implementation of the master plan, there are now signs that a possible recovery might be possible.

Localisation features prominently in the master plan, and it includes negotiations with mass retailers to source locally manufactured consumerware.

“Although major local brewery South African Breweries has reduced its planned investments in the local market, and petroleum refining company Total has halted its billion-dollar liquified natural gas (LNG) investment [in Mozambique], Tanzania has plans to begin the construction of a delayed $30-billion LNG project in 2023, following the resumption of talks with companies including petroleum refining company Equinor ASA. There is thus great potential for local fabricators to supply stainless steel to these and similar projects,” explains Basson.

Moreover, he states that the South African Nuclear Build Platform is making early efforts to ensure technology and manufacturing spinoffs for local producers should any nuclear build programme develop in future. The latest announcements on the thresholds for power generation by the private sector can also yield good stainless steel use in future.

Sassda market intelligence and export manager Lesley Squires notes that, despite the advent of the Africa Continental Free Trade Area (AfCFTA), many borders remain closed owing to the Covid-19 pandemic and the objective of growing free trade has been stalled.

“Exports, especially into Africa, are also heavily vaccine-dependent in terms of the turnaround of economies and opening up of borders. Even though 57 African countries signed the AfCFTA agreement, it all depends on the Covid-19 third wave.”

Sassda states that the overall stainless steel market is looking much better, according to its Short Track Survey, which was sent to its members and nonmembers to measure their sentiment about the local industry.

The association states that, in terms of their current and future orders, members and nonmembers reported a Confidence Index of 65.2% in April and 64.5% in May, the highest levels since the survey began in February 2018.