Macsteel set to break a world record for roofing solution

Macsteel set to break a world record for roofing solution 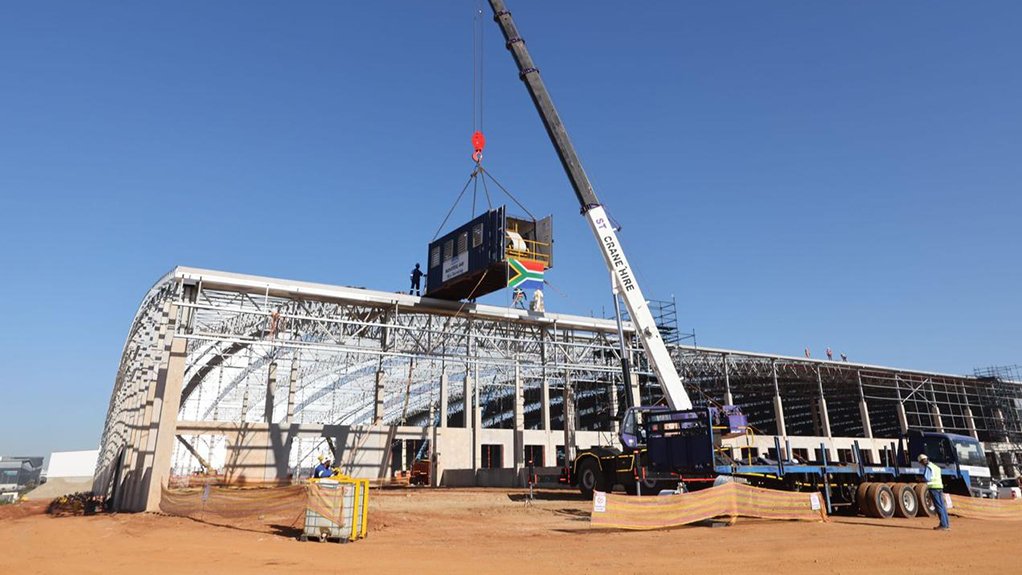 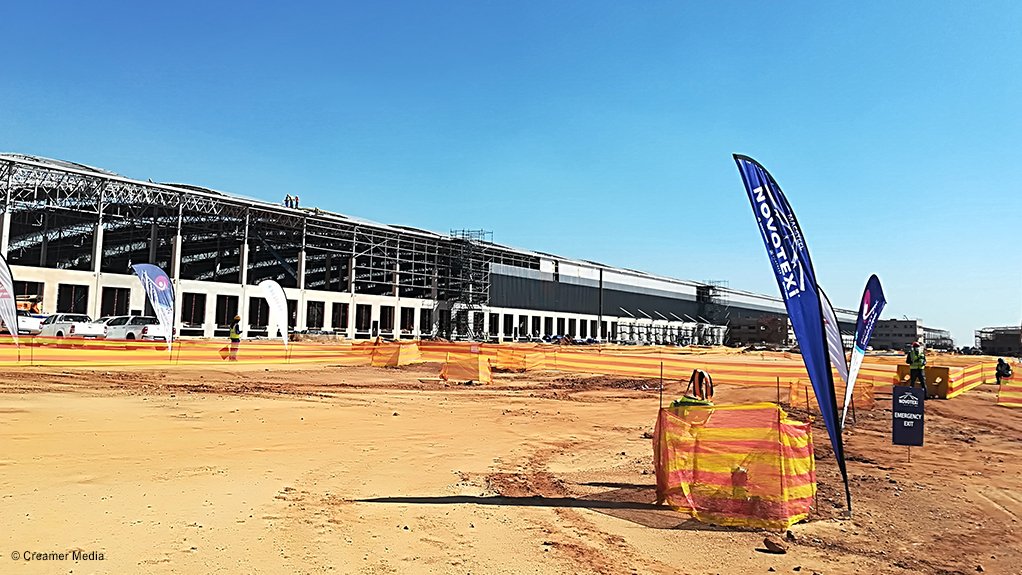 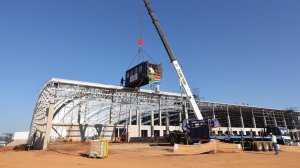 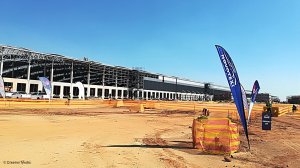 Macsteel’s roofing unit roll-formed the sheets, spanning the width of 280 m, across the widest part of the roof covering the new Pick n Pay flagship distribution centre in Kempton Park.

The attempt to break the world record was completed on May 25, beating by some margin the previous 200 m record.

With all the processes now completed, the attempt has been sent to the Guinness World Records for verification, with confirmation of the world record expected in about a week.

The technology that enabled Macsteel to achieve this feat is the roofing product NOVOTEXI 440, which is roll-formed on site using the Sky Forming process, with the company having pioneered this technology in South Africa.

As alluded to by the name, Sky Forming entails a roll-forming container producing the NOVOTEXI 440 sheet, which is then lifted to the level of the roof and applied easily at height and speed.

“This is a more efficient process than the conventional method, as it negates the need to store and transfer each piece of the roof up to the [right] height,” Macsteel Roofing group product specialist Dave Reid told Engineering News.

He explained that previously, a mill had to be brought to site, and sheets had to be stacked on the ground on site and then hoisted to height to form the roof. This takes up space on construction sites, especially for large roofs, and delays other processes from going ahead, Reid explained.

Sky Forming, by contrast, takes up minimal space with one container, which allows the other construction processes to continue in the interim.

Safety of the system has been ratified by the Department of Employment and Labour.

NOVOTEXI 440 is also noted be able to resist high winds on large-scale roofing projects and to meet the challenges engineers face in providing solutions for extreme weather conditions caused by climate change.

Macsteel will be providing roofing for the entire warehouse, as well as some other steel structural components. The roof will consist of 1 200 t of roof sheeting, Reid said, noting that the entire process would be undertaken with the Sky Forming process.

Construction on the warehouse began in 2020 and was noted to be progressing well. Roofing started in January this year and is slated for completion in June.

Reid said a challenge that has to be contended with is the windy weather, which makes it difficult to access the site at certain times.

Moreover, there was unprecedented rainy weather, which delayed the project, but the company has since caught up.