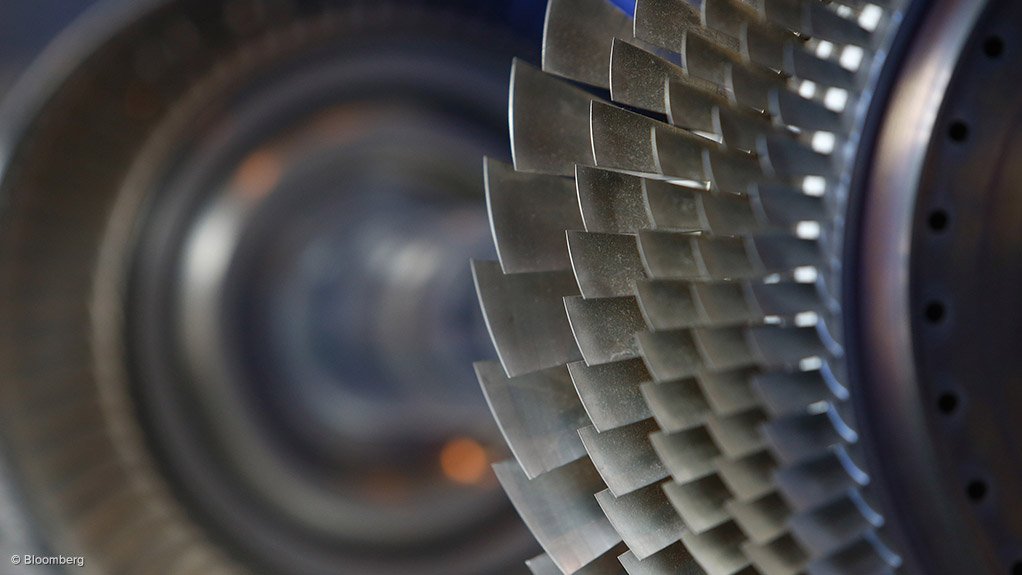 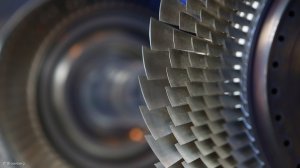 Photo by Bloomberg
INDUSTRY PURSUIT Project Aeroswift will be able to produce components with various metals, including titanium and stainless steel alloys

South African research institute the Council for Scientific and Industrial Research’s (CSIR’s) National Laser Centre (NLC) has confirmed that its large-area high-speed selective laser melting (SLM) system, also known as the Aeroswift project, is on track to produce the system’s first industrial parts towards the end of 2016.

The NLC teamed up with private-sector aeronautics company Aerosud on the project, which is funded by the Department of Science and Technology (DST). The Aeroswift project’s main objective is to enable the laser manufacture of large titanium components, specifically Ti6Al4V, which is the alloy of choice in the aerospace industry, as well as in medical implants and devices.

The NLC expects the SLM system to be officially launched by the DST towards the middle of 2015, says NLC research implementation manager Hardus Greyling.

The Aeroswift project involves the development of a large-area high-speed laser-based additive-manufacturing programme, which started in 2009 when Aerosud and the CSIR demonstrated a new approach to laser-based metal powder fusion, which could potentially be applied to the three-dimensional (3D) printing of metal components for various industry segments.

The consortium has since designed and developed the world’s largest 3D printing system for metal components.

“By 2016, Project Aeroswift will be able to produce components with maximum dimensions of 2 m × 0.6 m × 0.6 m from metal powders like Ti6Al4V, various stainless steel alloys, Inconel and other metal alloys,” says Greyling.

During the past year, the team successfully demonstrated metal build rates, which are higher than commercial powder-bed fusion systems available on the market, he further highlights.

Greyling tells Engineering News that the Aeroswift system was constructed during the 2014 calendar year and that it was switched on in November 2014. The DST made funding available to the consortium to start the second phase of the development in October 2014, which would focus on the large Aeroswift platform’s additive-manu- facturing process development and optimisation plan.

This phase of the programme, which started in January, is planned to run for the next 24 months, during which research and development will continue to enhance the process parameters, address upgrades required on the system and characterise test samples and components printed by the system.

“Since the intended market for the components printed by the system is for high-value, high-performance components, the reliability, repeatability and maturity of the Aeroswift manufacturing process is critically important for the technology to be successful and adopted by large aerospace companies, such as Airbus or Boeing,” stresses Greyling.