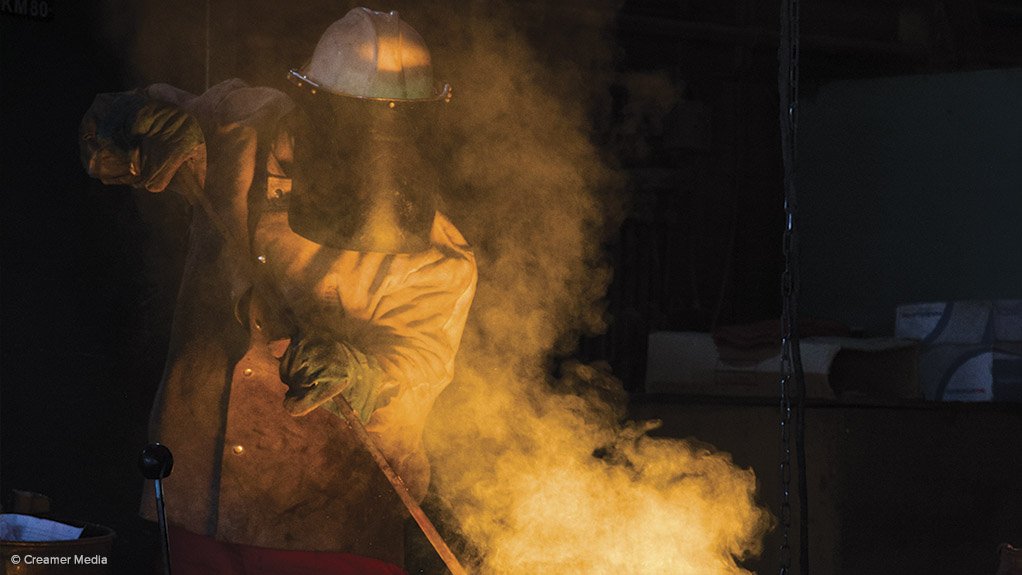 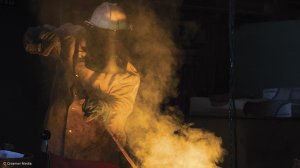 Market research company Zion Market Research has published a new report highlighting that the global steel forging market for automotive applications was valued at $41.77-billion in 2016 and is expected to reach $56-billion in 2022, growing at a compound annual growth rate (CAGR) of 5.1% between 2017 and 2022.

“Forging helps to produce the desired shape and size of components,” Zion says, explaining that it offers tensile strength, and excellent uniformity of composition and structure.

Moreover, forging is extensively obtained using iron and steel metal. The automotive industry depends significantly on steel-forged metal components. Forged steel is used for demanding applications such as crankshafts, transmission gears, and bearings, and is essential in handling the torque and stress placed on these components. Intense competition among key players is driving demand for more attractive and lightweight vehicles.

While the availability of alternative metal- forming processes is expected to hamper market growth, energy efficient and environment-friendly techniques in forging are projected to offer new avenues for the major players in the market in the coming years.

Based on different products, gears emerged as a leading steel-forged component accounting for more than a 30% share of the global automotive application steel forging market in 2016.

Moreover, the crankshaft was the second- largest product segment of that market in the same year. Zion adds that this trend is likely to continue in the near future, with axles and bearings being prominent products that are predicted to witness significant growth during the years to come.

Passenger cars dominated the global steel forging market for automotive applications in 2016; this trend is likely to continue within the forecast period. These vehicles accounted for above 70% share of the total steel-forged components market in 2016.

The North America stainless steel forgings market is extensively driven by robust demand from the automotive industry and the US, Mexico and Canada are the key revenue contributing countries in the region.

The huge customer base, coupled with high disposable income of end-users, has bolstered the demand for vehicles in the country, which has resulted in improved local manufacturing activity.

Growth in the automotive industry in North America is expected to drive future opportunities for manufacturers of automotive parts such as the crankshafts, gears, axles, bearings, and pistons, among others.

“Europe was the key contributor to the steel forging for the automotive applications market in 2016,” Zion adds, explaining that Germany, the UK, Italy, France, Spain, the Czech Republic and Poland are the leading revenue contributors in this region. Germany accounted for a major share of the forged components produced in Europe, followed by the UK.

Increasing sales of cars, coupled with rising research and development investments by auto components manufacturers, is expected to drive the European automotive and automotive components market within the forecast period.

The presence in the region of leading automotive original-equipment manufacturers, such as engineering company Bosch, automotive manufacturing company Continental, multinational conglomerate company ThyssenKrupp and distribution service provider ZF Group, is anticipated to augur well for the automotive market in Europe through to 2022.

Asia-Pacific led the steel forging market for automotive applications in 2016, and it is this region that is likely to gain significant share during the forecast period, owing to the rise in manufacturing activities in countries such as Japan, China and India. The rise in foreign investment and favorable government policies in these countries is driving the demand for these products.

Additionally, growth in this market is likely to fuel escalating vehicle production, ultimately improving driving experience in terms of smoother gear shifting and progress in acceleration, and enhancement in the installation of automated parts.

The company adds that this growth can mainly be attributed to the growth in demand for passenger cars and light commercial vehicles in the domestic as well as export markets.

“The Middle East and Africa are poised to witness considerable growth in demand for forged parts on account of growing industrialisation in Middle East countries,” the company explains.

In addition, the company concludes that rising investment in the automotive sector in the Middle East and Africa is expected to drive the forging market during the forecast period.