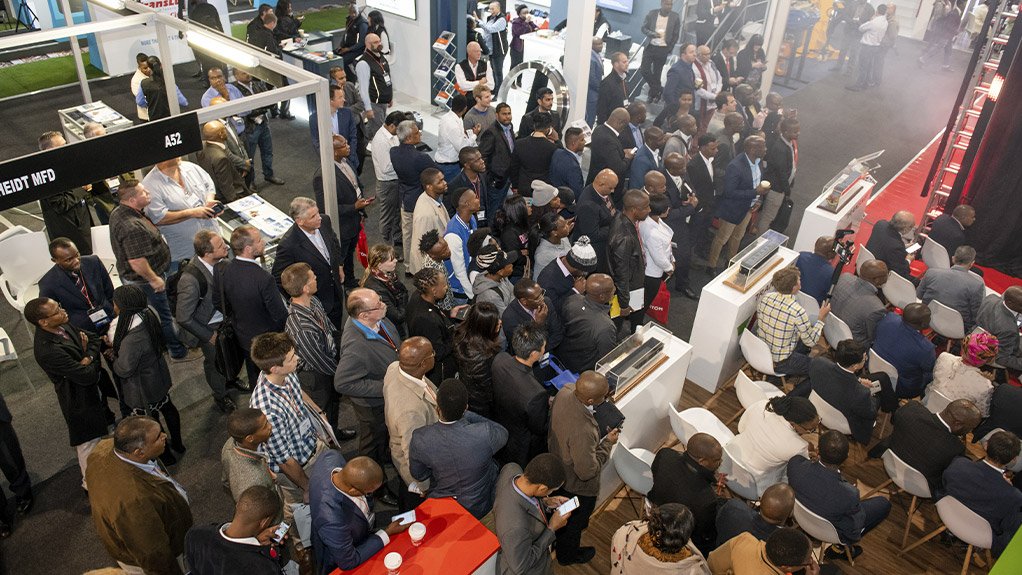 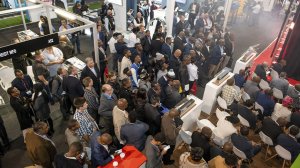 Terrapinn business development manager Athena Maharaj tells Engineering News that “massive inadequacy” characterises infrastructure in Africa. She adds that the continent is facing a $130-billion infrastructure deficit, while in some cases, resources are completely stranded in countries that are landlocked.

In some cases where there is infrastructure, the maintenance is so poor that it renders the railway lines useless, she laments.

“In South Africa, rail networks remain underused and need upgrades to better facilitate the movement of goods throughout Africa.”

However, State-owned enterprises, such as logistics group Transnet and the Passenger Rail Agency of South Africa (PRASA), have recognised this and are investing billions of rands in renewing lines and procuring locomotives and wagons, she points out.

Another challenge is safety and security – from a passenger and an asset perspective – Maharaj says.

“All of these challenges are key topics that shape the content of Africa Rail.”

Meanwhile, a big focus of Africa Rail this year is “looking ahead” to the role of railways in the next 20 years and how to prepare Africa for a new era of mobility.

“Africa is looking to integrate into a global economy. With the massive flow of goods out of South Africa and the flow of people throughout the continent, there is a concerted push towards railway development.”

Further, Africa Intermodal is a partner event to Africa Rail this year and will be collocating on the same dates as Africa Rail. Maharaj notes that there will be exponential growth in intermodal transport, and improved connectivity across the transport sector is expected to change the dynamics of trade in the region.

She states that investment through the signed African Continental Free Trade Area will boost intra-African trade, which is vital to advance the continent’s economic growth, allowing it to integrate into the global economy.

Terrapinn is expecting 7 500 attendees from more than 70 countries, 850 VIP buyers and 250 exhibitors.

Africa Rail will be held at the Sandton Convention Centre, in Gauteng, on June 19 and 20.