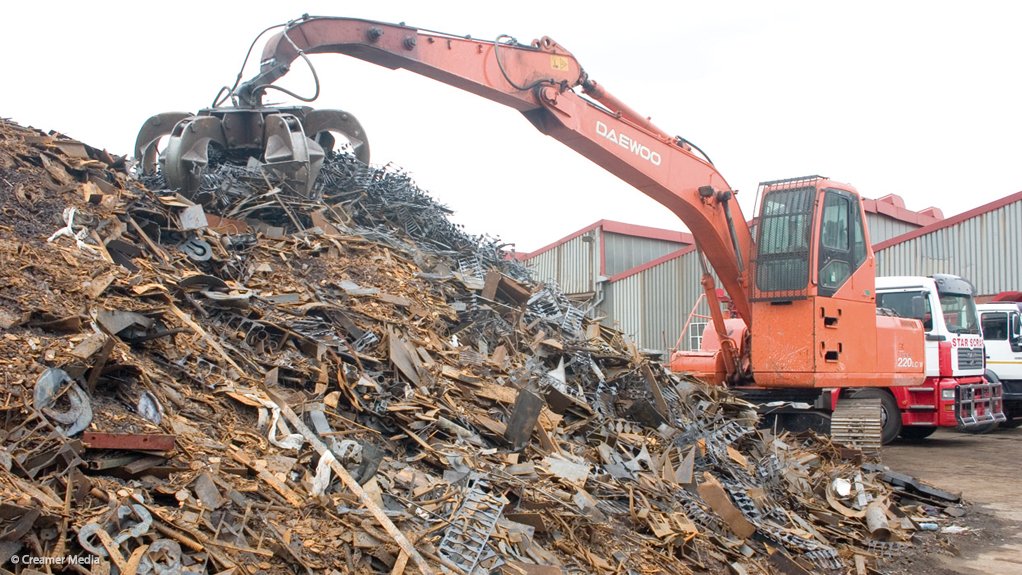 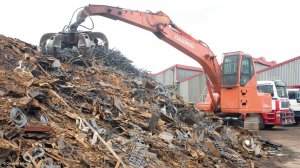 The Department of Trade, Industry and Competition (DTIC) has again underlined its support for the implementation of an export tax on scrap metal as a way of securing supply for domestic scrap-consuming industries and sustaining primary steel production capacity ahead of government’s proposed infrastructure-led recovery from Covid-19.

Chief economist Stephen Hanival told lawmakers on Wednesday that the current price preference system was failing to achieve the objective of ensuring adequate supplies and that the prevailing shortage of material was causing severe harm to the steel industry.

On July 3, a trade policy directive was issued for the International Trade Administration Commission of South Africa to investigate the demand-supply imbalance and to determine appropriate amendments to the price preference system.

However, Hanival said the DTIC’s long-term policy objective was to implement an export tax on scrap metal, as announced by the Finance Minister during his Budget speech in 2019.

Comments were invited from the public on the tax, the tax base and the rates for each scrap metal category, with the comment period set to close on August 31.

Hanival explained that DTIC’s preference for an export tax was based on a view that such a tax would be a more “balanced and efficient way” of addressing the challenge of ensuring affordable access to scrap for domestic consumers, without the imposition of a total export prohibition.

“[Introducing] a price-raising effect by levying a tax on the export of scrap metal means that scrap merchants are hopefully incentivised to provide the scrap to local steel mills without it being a blanket export ban,” he explained during a Portfolio Committee on Trade and Industry meeting on August 19.

“We see it as a way of balancing the needs of the steel mills to get access to scrap metal at a good price, while also allowing the merchants to continue to export if the economics of it makes sense for them to do so.”

The DTIC’s support for the tax was also premised on government’s stated objective of preserving industrial capacity, currently threatened by the unfavourable economic conditions prevailing in the country and which had been exacerbated by the Covid-19 pandemic.

Director-general Lionel October said that this preservation objective had informed all of the department's Covid-19 interventions, as the country’s recovery would be made far more difficult should existing industrial capacity be allowed to close.

The DTIC warned that there were already signs that some industrial capacity was being eroded with major negative consequences for employment.

In addition, he said that studies indicated that South Africa currently lacked the logistics infrastructure to drive an infrastructure-led recovery in the absence of domestic steelmaking capacity.

“Of course the challenge for us is that we need to ensure that our steel sector continues to be supported.

“What we don’t want, going into an infrastructure build, would be for us to need to import all of our steel, as we simply don’t have the logistics in place for that.

“So it’s a very difficult balancing act that we are needing to manage,” Hanival concluded.