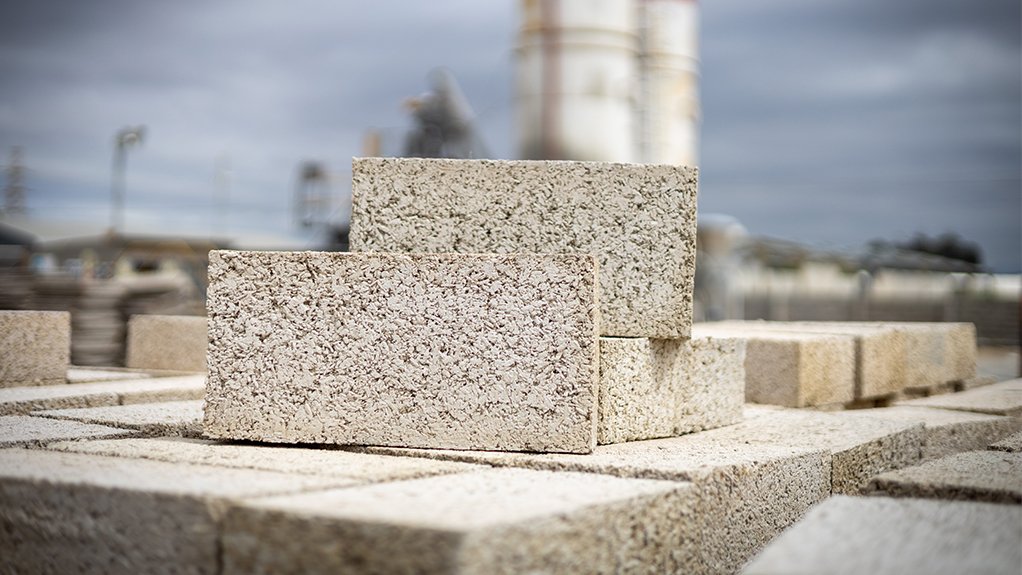 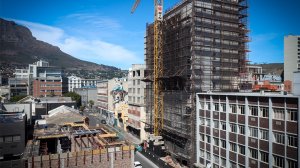 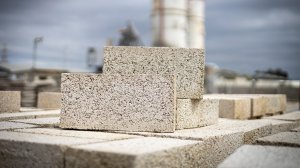 The joint venture believes the project is “setting the benchmark on how to build a safe, carbon-neutral, multistorey building using hemp blocks and hemp systems”.

Hemp, or industrial hemp, is a botanical class of Cannabis sativa cultivars grown specifically for industrial or medicinal use. Along with bamboo, hemp is among the fastest growing plants on earth.

“I bought 84 Harrington in 2016, with the idea being that it would become a flagship Hemporium store, a steak restaurant, and that it would house the Hemp Hotel, a place where people can experience living in a hemp-constructed space,” says Hemporium founding partner and CEO Duncan Parker.

“We also believed that once licences for the commercialisation of hemp in South Africa were issued, having innovative examples of what can be achieved with hemp would assist with leading the way for the fledgling hemp industry in South Africa,” notes Parker.

The Hemporium and Afrimat Hemp partnership says there is a “massive increase” in the global demand for bio-based construction, driven by the need for the reduction of carbon dioxide (CO₂) emissions, with hemp construction considered the gold standard for CO₂ reduction in buildings.

The South African government has also initiated a drive to create employment within the industrial hemp sector, which makes it the optimal time to develop hempcrete-based construction materials.

Previously, hemp houses were built in South Africa using hempcrete. For a project of 84 Harrington’s scale, however, this was not feasible, and the partnership took its inspiration from hemp blocks developed in Europe, which has proved to be a viable way to commercialise hemp in the construction industry.

“With this in mind, Hemporium naturally looked for strategic partners on this project, which we found in Wolf and Wolf Architects and Afrimat Hemp,” explains Hemporium founding partner and director Tony Budden.

Wolf & Wolf Architects is a small practice specialising in contemporary and sustainable architecture.

“Afrimat Hemp has developed its own formulated lime binder for hempcrete and is producing hempcrete blocks at one of its commercial block plants.”

The Hemporium and Afrimat Hemp partnership believes there are numerous benefits to using hemp in a multistorey building.

Hemp is 100% natural, CO₂-absorbing, energy-saving and durable; it offers superior acoustic performance, ensuring privacy between units; and it has the ability to absorb and release moisture, which assists with regulating the buildings’ internal humidity, thus maintaining a healthy indoor air quality.

The lower density of the hemp also reduces the load of the walls on the foundations and, therefore, the cost of concrete, states the partnership.