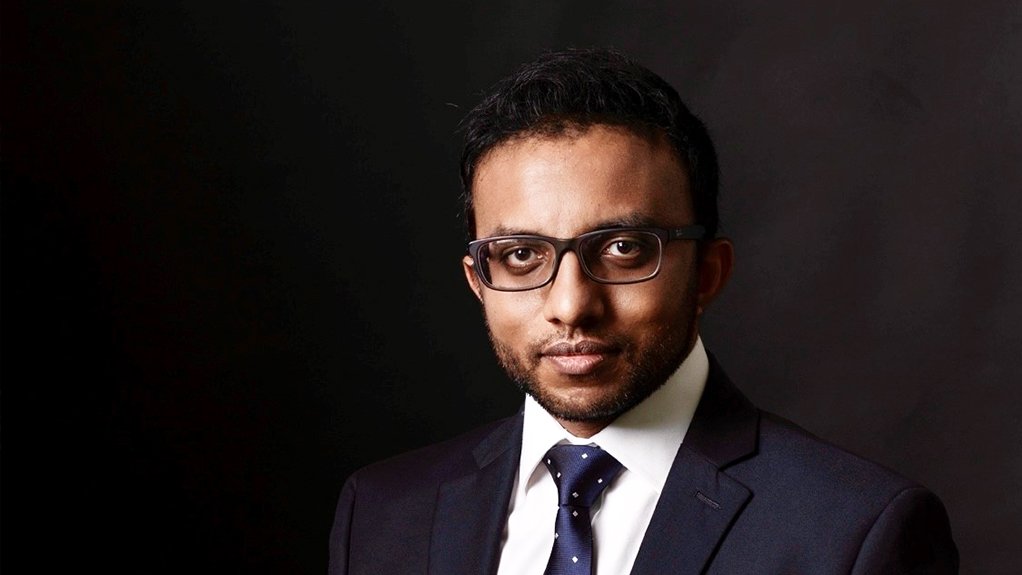 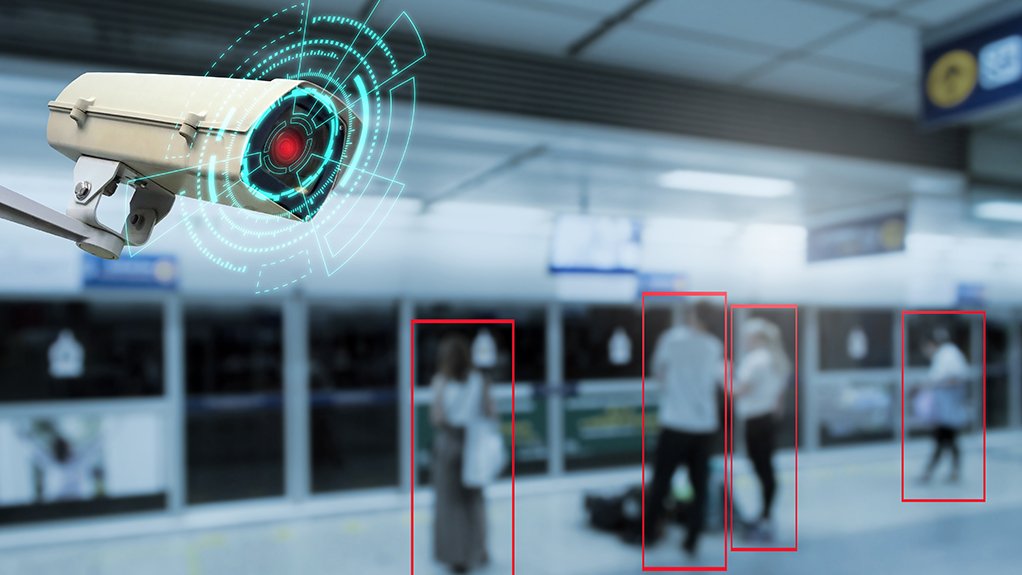 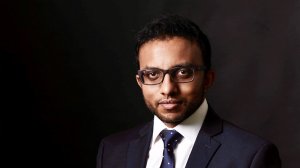 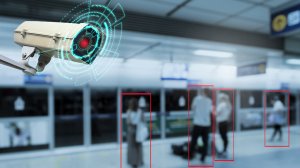 KAVISHIN PATHER The uptake of artificial intelligence in Africa has been slow, with the continent not only lagging the developed world but also the developing world
DATA BLIND Studies reveal that South Africans are surprisingly unaware of data privacy issues despite the recent introduction of the Protection of Personal Information Act

Data scarcity and the lack of data scientists are the main challenges hindering the adoption of artificial intelligence (AI) in Africa.

This became clear to him after two years in the US, where detailed data on any area of interest was publicly available.

“We also need to focus on training, as we just don’t have the skills, with the little skills we do have leaving for overseas markets.”

Subsequently, the uptake of AI in Africa has been slow, with the continent not only lagging the developed world but also the developing world, such as India and Brazil, to a large extent, says Pather.

However, Africa is quickly catching up, he adds, noting an inflection point in the past three years, based on the surge of talent, data science schools and programmes, as well as on the back of the questions and actions of his clients, such as large financial services organisations, mining houses and retailers.

Africa still needs to train many more people, whether at university level or by upskilling its mid-career workers, to not only address the lack of relevant skills but also unemployment.

“There will always be a place for formal university training, but online training, which enables people to learn at every age and stage of their careers, is absolutely critical,” warns Pather.

There is an underappreciation of the value of data in Africa in general, but especially in South Africa.

“This is based on how people think about privacy and data sharing – studies have shown that South Africans are less aware of data privacy issues despite the recent introduction of the Protection of Personal Information (POPI) Act – and how companies and government think about data. For example, there is the lack of data sharing such as embracing open data. There are some local developments, but they are not as mature as those internationally.”

Pather’s defines AI, as it is used in business and industry, as a constellation of technologies, which include machine learning, advanced analytics, robotic process automation, chat bots and speech recognition, while regulations from Europe include a wider definition of AI – down to simple predictive algorithms, such as linear regression.

There are five fundamental ingredients in any AI system – the use case; the data used for the system; people with skills which should comprise a broad multidisciplinary team; the computing power; and a framework of governance to enable trust in the system.

“In Africa, specifically South Africa, there have been numerous factors which have influenced all these areas in the past three to five years to drive the explosion of AI,” adds Pather.

On the computing side, large data centres have been established, such as those of personal-computer software systems and applications developer Microsoft, while many more activities are being digitised, owing to the Covid-19 pandemic. Even employee-to-employee interactions are taking place online, leaving a digital footprint, and creating increasingly more data to mine, he explains.

While regulations, such as the POPI Act, could be seen as a hindrance to AI, they play a vital role in enabling the use of such technologies.

“Without regulation, the necessary trust layer would be missing and more regulation is needed in this space,” emphasises Pather, who leads projects in Europe, where the European Union (EU) is proposing a set of AI regulations.

The risks associated with AI present numerous challenges, but are not always as a result of AI. Part of the risk involves the data being used, which often includes personal information, but this is covered by Popi and the EU General Data Protection Regulation.

“Some risk is inherent to the algorithms used, but this represents by far the smallest risk, with the most risk stemming from the combination of the algorithm and the use case,” explains Pather.

For example, a neural network can be used to improve the electricity generation at a power plant or predict maintenance at a mining operation, but that does not necessarily have the same amount of risk as that same algorithm being used to perform facial recognition on public surveillance cameras for policing purposes, owing to privacy laws.

Blanket AI regulation is challenging for that reason, but regulation is needed to address critical aspects of AI, such as real-time biometrics, which is highly regulated by the EU’s proposed AI Act, states Pather.

“Such regulation does make sense in Africa, but you have to be careful with the breadth of the effect which this technology will have on society. It is going to be difficult to get the right balance, given the numerous areas AI will touch.”

It takes a multidisciplinary team of business people, technical people and designers to build something that is good technically, solves a business problem, is easy to use and complies with regulations, highlights Pather.

AI technologies are extremely powerful and can go wrong easily. Therefore, reports about bias, a lack of transparency and violation of privacy are bound to increase in the press.

“All of those things, and more, can be extremely dangerous to a company’s reputation and sustainability when they are not handled carefully,” he warns.

Therefore, some of the most significant projects Pather is working on involve establishing governance, risk management and an ethical framework when dealing with AI technologies to ensure that companies do not find themselves “offside”.