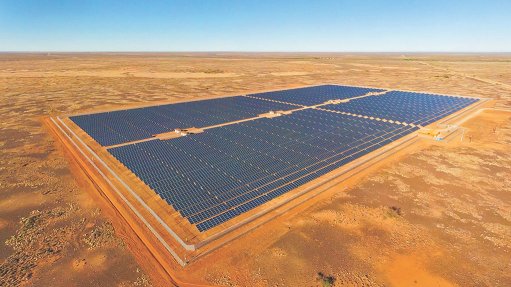 Konkoonsies and Aries solar facilities are constructed in the Northern Cape. 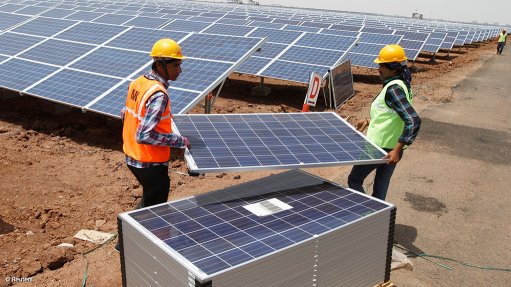 By: Mia Breytenbach     23rd January 2015 Although there are a number of solar energy projects supplying State-owned power utility Eskom and the economy with energy, including a number still under implementation and development, the industry is still in an embryonic state, explains professional services firm KPMG. “We are certainly far... → 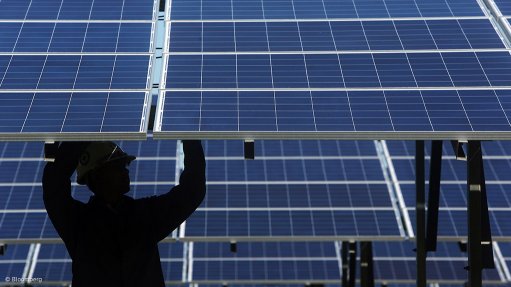 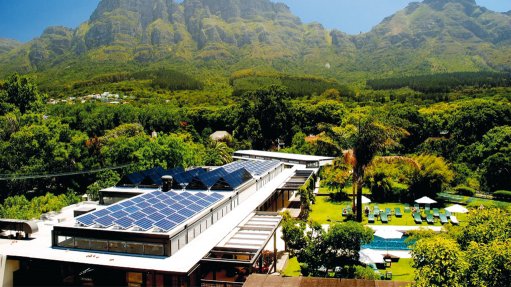 24th January 2014 While South African taxpayers are crying foul at the government over its e-tolling scheme on the roads of Gauteng for failing to explore all funding options available to it, Zimbabwe raced ahead to lead the world with the first installation of 22 solar-powered tollgates last year, photovoltaic... →

By: Jonathan Rodin     24th January 2014 Lighting specialist Philips reports that it has achieved a “breakthrough” in developing its light-emitting diode (LED) solar-powered road, street and area lighting. “The LED lighting offers reliable, efficient and cost-effective lighting solutions for each kilometre of road. It has the potential... →

Solar energy beneficial to the commercial and industrial sector

By: Jonathan Rodin     24th January 2014 Turnkey energy solutions provider Green Habitat saved information technology and communications company Mustek R82 000 in July last year by installing a 210 kWp solar solution. The saving is as a result of the solar solution reducing Mustek’s energy and demand charge for the month, with a... →

Hybrid energy management system reduces diesel consumption by up to 30%

25th January 2013 Local solar supply and installation specialist Sinetech has been appointed sole supplier of a hybrid energy management system that can be installed as an additional source of energy to reduce the fuel consumption of diesel generators and, therefore, their operating costs. The D:Hybrid... →

By: Samantha Herbst     25th January 2013 South Africa is in a good position to capitalise on and develop a solar energy market as a result of the country’s abundant solar resources and positive irradiation coverage, compared with other active solar energy producers worldwide, says global engineering and development consultancy Mott... →