SA’s primary highway network as good as any, says consultancy

By: Dylan Stewart     30th October 2015 South Africa’s national highway network is comparable to some of the best road networks in the world, including those of developed countries, says KPMG infrastructure advisory head De Buys Scott. →

By: Dylan Stewart     30th October 2015 By June this year, the Swartland municipality, in the Western Cape, had retrofitted 69% of its existing streetlights with locally designed and manufactured light-emitting diode (LED) streetlights from luminaire manufacturer Beka Schréder. → 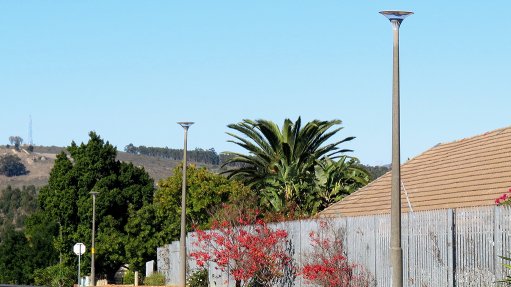 NEW LIGHT To date, over 4 000 LED luminaires have been installed in streetlights in the Swartland municipality 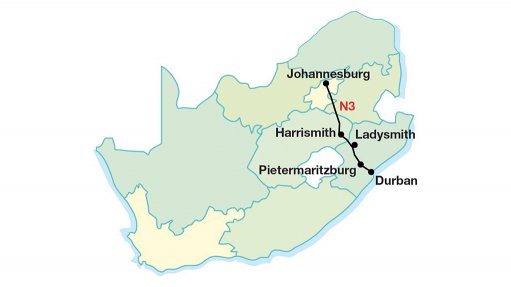 KEY CORRIDOR The N3 runs from Durban to Johannesburg 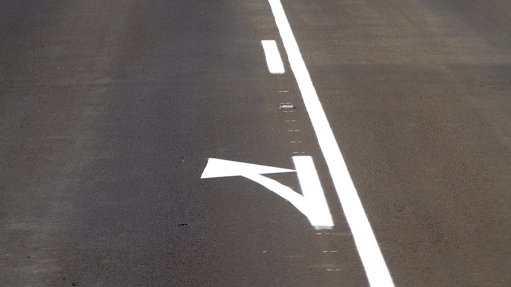 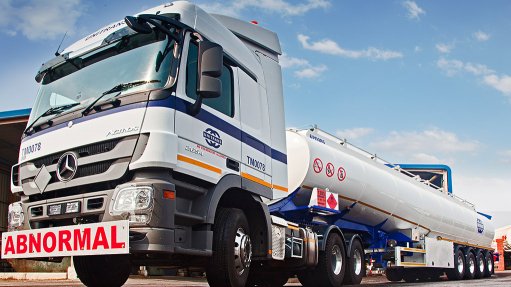 By: Jonathan Rodin     31st October 2014 Public–private partnerships (PPPs) and concessions are effective means through which road infrastructure can be developed, and the private sector can play important roles in road infrastructure projects, says business law and litigation firm Fasken Martineau partner Rakhee Bhoora. “This is partly... →

31st October 2014 Nonprofit wildlife and ecosystem conservation organisation the Endangered Wildlife Trust (EWT) is partnering with diamonds producer and purveyor De Beers Group to tackle the impact of roads on wildlife in the Greater Mapungubwe Transfrontier Conservation Area (GMTFCA) in Limpopo.   The EWT has... →

31st October 2014 Engineering and project implementation firm Hatch Goba is pursuing two major development themes, aimed at both public sector and industrial sector clients. “The themes will be the driving force behind the business going forward, particularly into Africa,” says Hatch Goba infrastructure for the... →

By: Jonathan Rodin     31st October 2014 Luminaires and glass-fibre reinforced polyester manufacturer Beka Schréder launched its range of light-emitting diode (LED) lighting products in September, which ensures the LEDs and their supporting electronics are, at African ambient temperatures of 35 °C, not exposed to high temperatures,... →

By: Jonathan Rodin     31st October 2014 There is a clear plan laid out by government and significant investment proposed in terms of South Africa’s road network infrastructure development, which is positive for the country’s future development, as it is integral to growing the economy. “The fundamentals of any country, or city, is its... →

By: Jonathan Rodin     31st October 2014 There have been significant changes in South Africa’s infrastructure over the past 20 years, primarily because a large portion of money from the fiscus has been allocated to development. However, the road infrastructure maintenance that needs to be undertaken is extensive, says engineering and... →

Concrete necessary for the green age

By: Jonathan Rodin     1st November 2013 The eThekwini municipality, in KwaZulu-Natal, has upgraded its road classification database to comply with national policy through a R9.5-million project undertaken by engineering and development consultant SMEC South Africa.  →

By: Jonathan Rodin     1st November 2013 The e-tolling system is complete and is expected to be fully operatioal by the end of the year, says the South African parastatal responsible for the management, maintenance and development of South Africa's national road network the South African National Roads Agency Limited (Sanral). →

Company looks to secure next phase of toll road

By: Jonathan Rodin     1st November 2013 Construction company Basil Read has completed 60% of an access road to the second-largest uranium mine in the world, Husab mine, in Namibia, reports Basil Read MD Dave Bennett. →

By: Jonathan Rodin     1st November 2013 The rehabilitation of the N12 concrete highway near Witbank, in Gauteng, is about 90% complete owing to the high quality of products chosen by subcontractor KP Projects site supervisor Darin Phillips. →

1st November 2013 The the rehabilitation project of a section of national road R23, between Standerton and Greylingstad, in Mpumalanga, is 8% completed and expected to be complete in June 2016, says Roadcrete Africa, a 100% subsidiary of construction and engineering group Basil Read. →

By: Zandile Mavuso     2nd November 2012 South African National Roads Agency Limited (Sanral) CEO Nazir Alli emphasised the importance of citizens, State-owned enterprises (SOEs) and government having a shared vision about the future of infrastructure development in the country at the Council for Scientific and Industrial Research’s... →

By: Zandile Mavuso     2nd November 2012 As climate change continues to affect the environment, there is a constant need to mitigate the impact of unexpected natural disasters such as rockfalls that damage infrastructure.  →

By: Zandile Mavuso     2nd November 2012 If African countries are to reach the levels of economic growth needed to reduce poverty in a sustainable manner, increased levels of public and private investment must take place in strategic productive sectors, states technical specialist firm Arup. →

By: Zandile Mavuso     2nd November 2012 Logistics company Dachser South Africa believes that, when government sets out to upgrade the roads, it should look at those that will improve business opportunities and, in turn, attract investment. →

Concrete an alternative to bitumen in road construction

By: Zandile Mavuso     2nd November 2012 As bitumen shortages continue to impact on the road construction industry, construction company Basil Read believes the use of concrete is a viable alternative construction material that offers long-term benefits. →

By: Zandile Mavuso     2nd November 2012 The second phase of the South African National Roads Agency’s R1.2-billion N2/26 freeway expansion project is currently out on tender, reports engineering and consultancy firm Vela VKE, which is involved in the design of the project. →

9th December 2011 The N12 highway is one of the South African National Roads Agency’s strategic priorities and it is here that civil engineering contractor Raubex Construction has been awarded the task of implementing a complete overhaul on Section 19 of the Gauteng Freeway Improvement Project. →

Lighting the way for the GFIP

9th December 2011 When toll specialist company Tollink was commissioned to provide the technology for extending the N17 toll project from Brakpan to Ermelo with three new plazas, starting with the Leandra plaza, it approached security firm Jasco Security Solutions and its Jasco-inspired brand Multivid to provide... →

7th October 2011 Construction specialists Concor Roads & Earthworks has been awarded a contract by the South African National Road Agency Limited (Sanral) for the rehabilitation of 31 km of the N2 from the Ngcweleni river to Brookes Nek, in the Eastern Cape. →

7th October 2011 The development of infrastructure in the Daveyton area on the East Rand is looking promising with the planned construction of the N12/Alliance road interchange.  →

7th October 2011 Geotechnical and civil engineering contractors Esorfranki Civils has been awarded a contract worth about R400-million to upgrade further sections of the N4 in the North West province. →

7th October 2011 Equipment manufacturer Bell Equipment is increasing its Bomag product offering to include the Bomag MPH 125 soil stabiliser and asphalt recycler, as well as the Bomag BF 600 paver or finisher, in its drive to become a one-stop shop, particularly in the field of road construction and rehabilitation. →

7th October 2011 Local engineering specialist Andrew Mentis is supplying its Mentrail guardrail on an ongoing basis for all highways in Gauteng.  →

7th October 2011 Road industry organisation the South African Road Federation (SARF) says that toll roads are a legitimate form of raising funds for road building, placing the cost on the user rather than the taxpayer. →

7th October 2011 The bus rapid transport (BRT) project on Empire road, in Johannesburg, which has been in progress since January 2008 was completed in August.  →