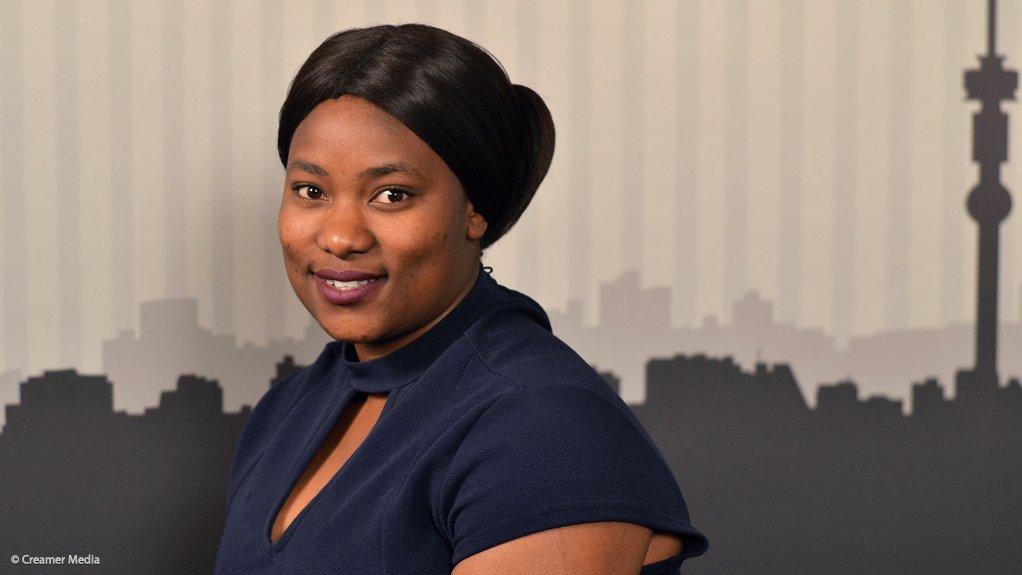 Thabi Madiba is a Creamer Media Reporter for Polity.org.za

26th July 2022 The Democratic Alliance announced on Tuesday that it will monitor government’s progress in its energy plan and hold it to account with the launch of the party’s Energy Plan Implementation Tracker. The DA’s Tracker will follow project implementation and red tape reduction milestones and the party... →

AfDB named most transparent development organisation in the world

13th July 2022 Global campaign for aid and development transparency, Publish What You Fund has named African Development Bank the most transparent organisation in the world, with a top score of 98.5. →

Legislation that conflicts with transformation must be revisited – Deputy Labour Minister

23rd June 2022 Employment and Labour Deputy Minister Boitumelo Moloi said on Thursday that South Africans need to work hard to strengthen the country’s economy while transforming the labour system. Moloi was speaking during the launch of the Employment Equity Instruments, the New Code of Good Practice on the... →

13th June 2022 President Cyril Ramaphosa said on Monday that government will continue to champion programmes and initiatives that limit the impact of unemployment on young people until the private sector starts creating more jobs at scale.  One of these initiatives is the Social Employment Fund, launched... →

No guarantee that Guptas will be extradited to SA – Gungubele

9th June 2022 Minister in the Presidency Mondli Gungubele said on Thursday there is no guarantee that Atul and Rajesh Gupta will be brought to South Africa following their arrest in the United Arab Emirates. Gungubele briefed the media on the outcomes of Wednesday’s Cabinet meeting. “I wouldn’t say there is a... →

30th May 2022 President Cyril Ramaphosa will this week announce the appointment of the new Broad-Based Black Economic Empowerment Advisory Council, which will help the country to expand the frontiers of BBBEE. The council, comprising government, business, labour and other stakeholders, was established to... →

26th May 2022 Africa will need at least $432-billion to address the effects of Covid-19 on its economies and on the lives of Africans — resources it does not have. This was according to African Development Bank President Dr Akinwumi Adesina who spoke during the release of the 2022 African Economic Outlook... →

20th May 2022 University of the Witwatersrand School of Business Sciences senior lecturer and project leader Dr Robert Venter on Friday described the new Wits Entrepreneurship Clinic as a force for change and redress as it tackled the core challenges facing South African society. Wits launched the WEC, which... →

28th April 2022 President Cyril Ramaphosa on Thursday explained that it was urgent that African countries cooperate to manufacture their own vaccines, and strengthen their own health systems so that these vaccines reach the people who need them most. Ramaphosa was speaking during the official talks on the... → 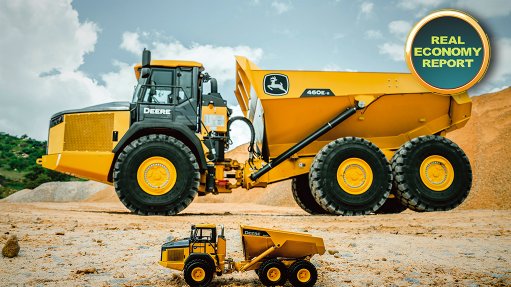 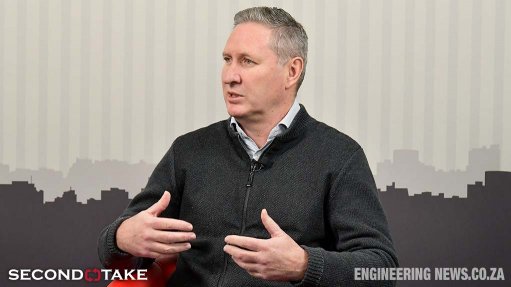