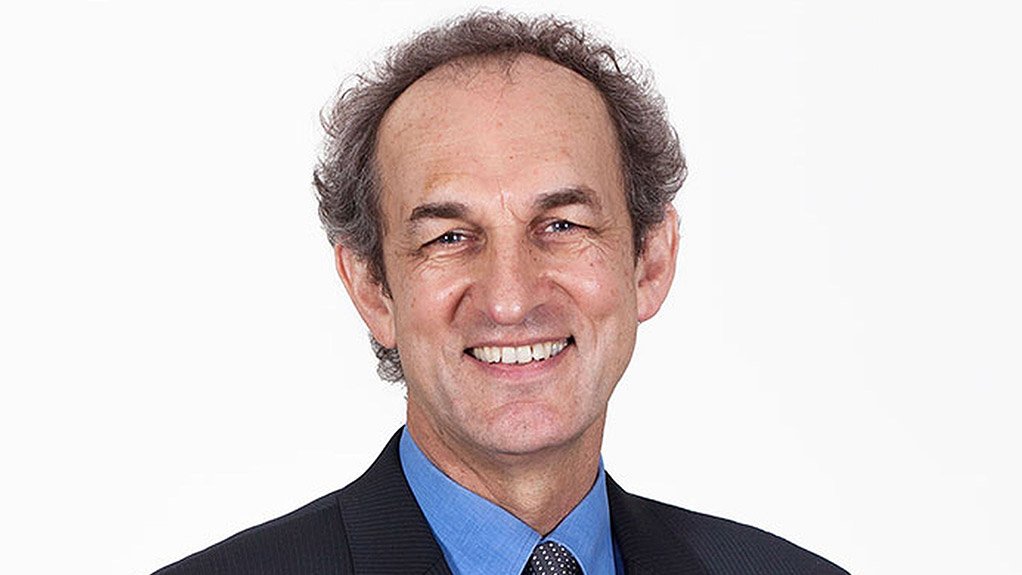 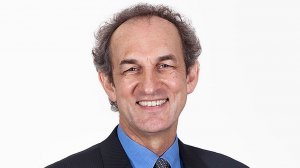 Multidisciplinary engineering consultancy WSP Africa is involved in several port-related projects across Africa, some of which will be finalised this month, says WSP Africa maritime director Andre van Tonder.

WSP is undertaking the yearly National Port Plan review for State-owned freight utility Transnet. Van Tonder says the company should complete the review next month – WSP submitted its review as a draft report to State-owned company Transnet National Ports Authority at the beginning of this month.

WSP is also doing precinct planning for the Island View precinct in the Port of Durban. “It is a precinct which handles about 50% of South Africa’s liquid bulk and WSP is assisting to ensure that available berth space is efficiently used,” he says, adding that the company started the project in December last year and plans to complete it next month.

Meanwhile, Van Tonder highlights that WSP is also involved in an emergency water supply project – a desalination plant for the City of Cape Town located at the V&A Waterfront. The company subconsults to filtration and water treatment specialists Quality Filtration Systems as the contractor for the plant, providing design engineering and site supervision services.

“We use the port and facilities to extract water from the ocean to desalinate and provide it to Cape Town.” This was a fast-track implementation project, as construction of the desalination plant started in late January and was scheduled to be completed by mid-March when it was to be commissioned and begin operating.

The company is also involved in projects in Nigeria, where it is acting as technical adviser on potential new port developments in the country. “From an African perspective, Nigeria appears to be quite a growing market in the short to medium term for port facilities,” Van Tonder enthuses.

WSP is also developing the master plan, which will be completed in the next few months, for a project in Egypt. The project involves the expansion of a port that is on the southern part of the Suez Canal.

“WSP’s maritime skills and expertise are globally marketable and we are involved in many projects locally and abroad,” Van Tonder concludes.