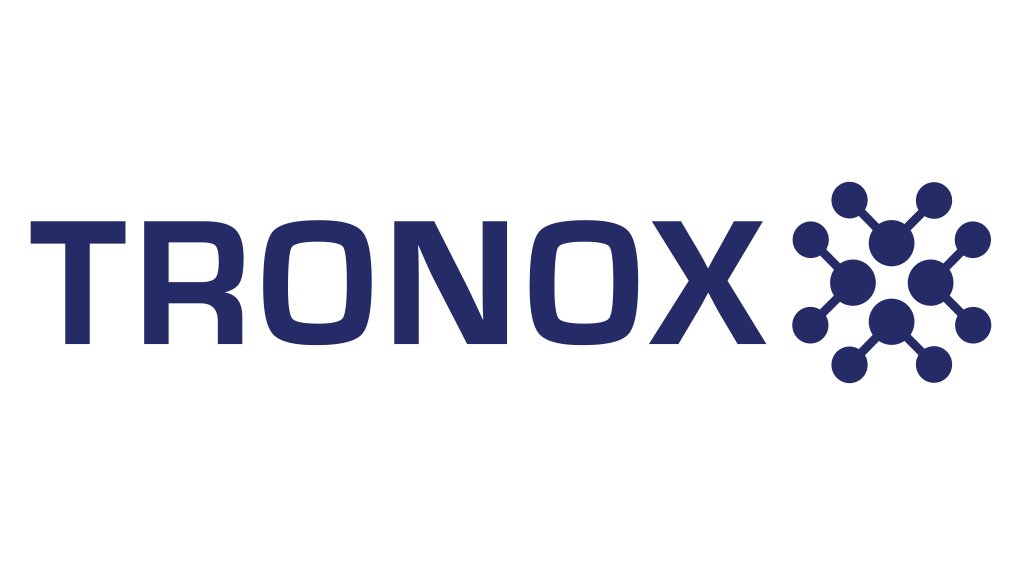 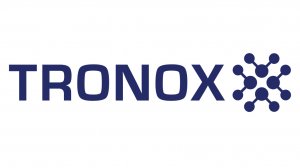 The Tronox Board of Directors has approved a total sum of R3 million to be distributed to the Solidarity Fund Floods Response pillar; as well as NGO, Gift of the Givers in their efforts of providing the much-needed support in assisting communities who were most affected by the April floods that cause great devastation in the eThekwini Metro and the districts of iLembe, Ugu, King Cetshwayo, and uMgungundlovu.

“Nothing could have ever prepared us for what we saw on the 11th and 12th of April. This act of nature resulted in devastating flooding which destroyed roads, homes, businesses, schools, and areas of worship, and as big business, we cannot sit back and do nothing,” said Mpho Mothoa, Managing Director; Tronox South Africa and Saudi Arabia (KSA).

Tronox’s vision is to see the donation provide relief where it is most needed and make a meaningful impact in assisting local communities in rebuilding. It is reported that nearly 4 000 homes were destroyed with an estimated 40 000 people displaced by the floods. To date, 435 died as a result of the floods with close to 55 people who are said to be still missing.

“This tragedy came at a time when the KZN province had just recovered from the unfortunate events of the 2021 looting. As Tronox, we are deeply saddened by the negative impact that the floods have caused in our province and extend our heartfelt sympathy to those families who were left destitute as a result,” said Mothoa.

“In line with our value, of honouring our responsibility to create value for our stakeholders, we believe this is one of the best ways to show our commitment not only to our government stakeholders but most importantly, communities as they start rebuilding from this horrific event,” added Mothoa.