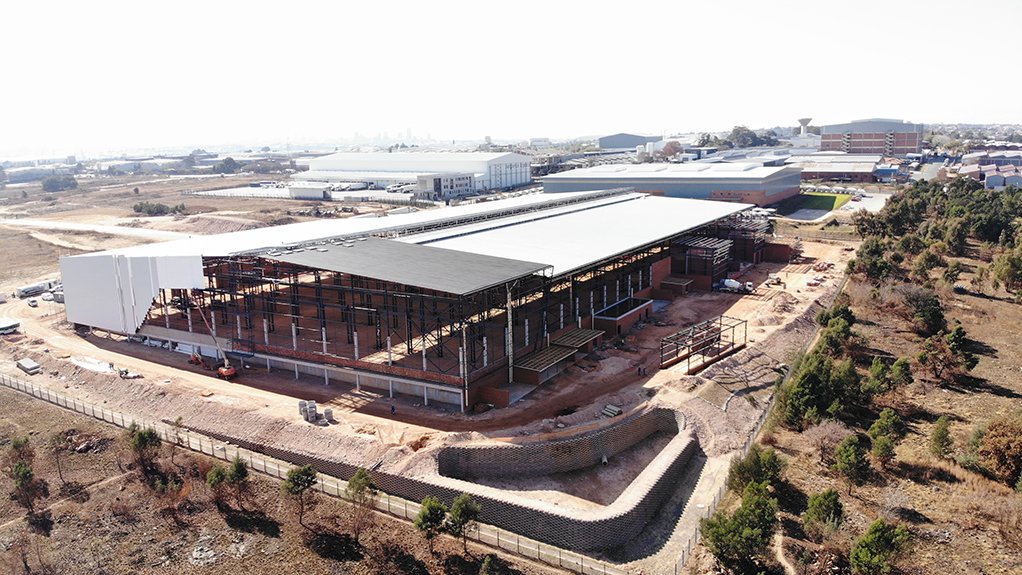 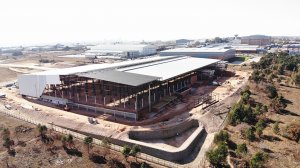 “Despite the slowdown in the local economy, we believe that it is critical that we continue to invest for the future to accommodate the twin trends of digitisation and globalisation.”

The new 25 000 m2 head office and factory – situated in close proximity to its existing head office in Aeroton – will provide about three times more space than its current head office. The new warehousing and assembly factory facility will be about five times larger.

The new building will be a key element of the company’s drive to more efficiently service customers in South Africa and in the rest of Africa.

Further, the larger warehousing facility will enable the business to significantly increase its local stockholding, which will ensure even greater efficiencies and avoid any potential import delays.

“The decision to buy rather than rent property is based on German parent company SEW-EURODRIVE’s philosophy to invest in the countries and regions in which it operates,” Obermeyer points out.

Globally, the company’s strategy is to establish subsidiaries, including manufacturing plants, in close proximity to customers.

“We have a good understanding of the local and regional market and see significant growth potential from our South African business, as well as African markets.”

Obermeyer adds that the establishment of the African Free Trade Continental Area will make it significantly easier for businesses, such as SEW-EURODRIVE, to service customers beyond South Africa’s borders.

“We also see this new factory as an opportunity to showcase our extensive capabilities and, once completed, the new factory will be fitted with Industry 4.0-compliant technologies,” enthuses Obermeyer.

This will be achieved over a three- to five-year period, with the new technologies modelled on SEW-EURODRIVE’s showcase 4.0 factory at the Graben-Neudorf plant near Bruchsal, in Germany.

The computer-integrated manufacturing, lean production, special automation controllers and hybrid energy storage devices at the Graben-Neudorf plant are the foundations of SEW-EURODRIVE’s operation.

A key feature of the local factory will be networked machines, as well as data streams and processes to boost collaboration between people and technology.

“We anticipate that the automated assembly machines and guided vehicles, among others, will result in greater efficiencies in terms of assembly processes, and ensure better productivity and quicker outputs, which will, in turn, enable the business to better service its customers,” adds Obermeyer.

To be globally competitive, SEW-EURODRIVE realises the importance of the new factory being as automated as possible.

Obermeyer stresses that although much has been made of automation replacing repetitive jobs, SEW-EURODRIVE South Africa has no plans to reduce the number of people it employs.

In addition to upskilling and reskilling existing staff – where necessary as part of a global upskilling programme – the company will actually consider employing more people, particularly those with the necessary Industry 4.0 skills that the new factory will require.

One of the many advantages of being part of a global engineering powerhouse is that SEW-EURODRIVE South Africa benefits from the technical engineering expertise of its parent company, in Germany, and the expertise found in each of the many businesses globally, says Obermeyer.

“The business has long adopted a ‘think global but act local’ philosophy,” which has enabled SEW-EURODRIVE to combine the specific insights of a regional partner with the technical expertise and services of a global player, he adds.

Obermeyer concludes that, as a highly collaborative business, SEW-EURODRIVE prides itself on the extent to which it shares its knowledge and abilities to tap into the capabilities of a global network.